The new NXT Champion is approached by a number of challengers, as a new reign begins on NXT 2.0. Catch WWE action on Peacock, WWE Network, FOX, USA Network, Sony India and more.

As the NXT Champion ushered in his new reign, old rivals and new faces looked to make a statement.

The Time Splitter and the warrior of The Diamond Mine battle for the NXT Cruiserweight Championship. Catch WWE action on Peacock, WWE Network, FOX, USA Network, Sony India and more.

The time had finally come for Kushida to throw down with Roderick Strong, and The Diamond Mine was lurking close behind. The Time Splitter looked poised to retain the title with a Hoverboard Lock clamped in, but a flurry of distractions from The Diamond Mine opened the door for Strong to claim the title. As Strong celebrated his latest championship triumph, Grayson Waller came charging in with a challenge of his own.

The dominance of Kay Lee Ray continued into an NXT 2.0 showdown with Amari Miller. Miller grasped momentum in the early going, but The Scary Queen of Scots went on the offensive and closed out the win with a KLR Bomb.

Dante Chen looked to make a statement in his NXT 2.0 debut, but Trey Baxter is focused on rising up the ranks himself. After some feeling out by Chen, the massive newcomer showed off impressive strength in converting an inside cradle to a deciding slam.

Joe Gacy is committed to making the squared circle a safe space, unfortunately Cameron Grimes didn’t share the same sentiments. Far from a micro-aggression, Gacy leveled Grimes with a devastating clothesline was met with a Cave-In from the former Million Dollar Champion. Despite the defeat, Gacy still shared an embrace with his opponent after the match.

Elektra Lopez’s incredible power was on full display, as a series of crushing slams locked up the victory. The fireworks between the leading lady of Legado del Fantasma and B-Fab continued after the match as the two had to be separated.

Two opponents, no problems for Odyssey Jones. The massive Superstar tossed his two challengers throughout the ring and then finished it off with a 2-for-1 splash that rattled the ring posts.

Tommaso Ciampa & Bron Breakker have one thing in common: They’re never going to back down from a fight. The NXT Champion teamed up with the newcomer to try and slow the reign of terror from Pete Dunne & Ridge Holland. Holland delivered his bruising style, but Kyle O’Reilly came back for payback on The Bruiserweight and his enforcer and set up Breakker to defy the laws of physics for a crushing slam victory. 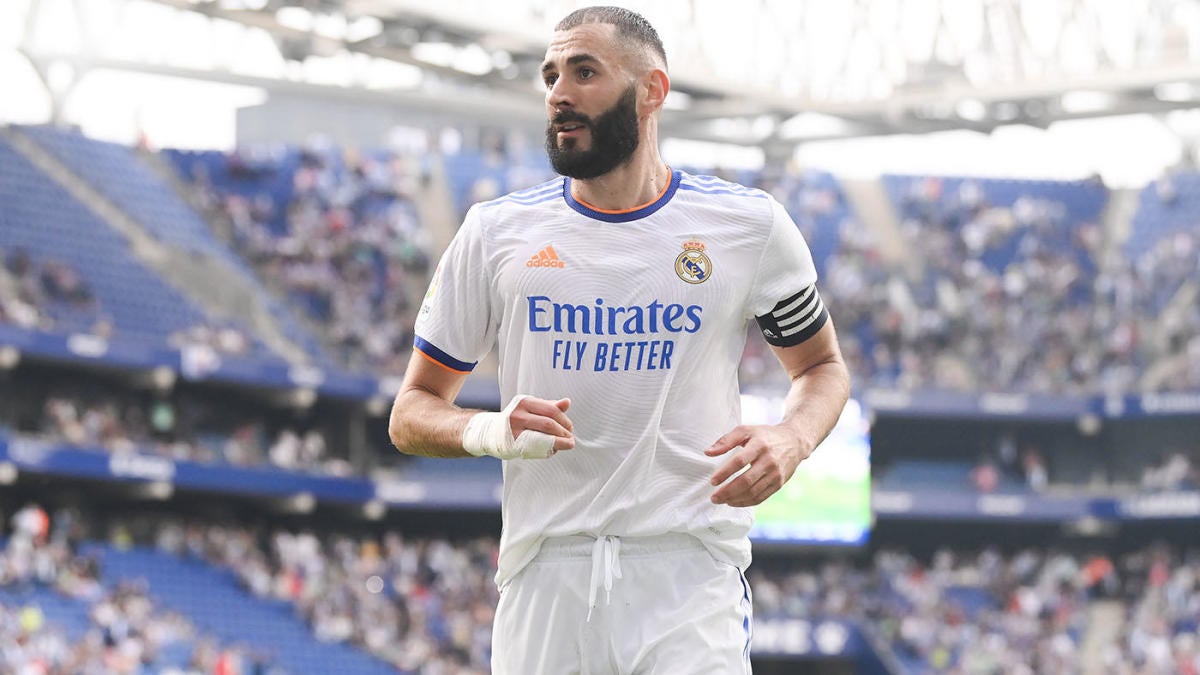 Shakhtar vs. Real Madrid: Live stream UEFA Champions League on Paramount+, how to watch on TV, odds, time
1 second ago 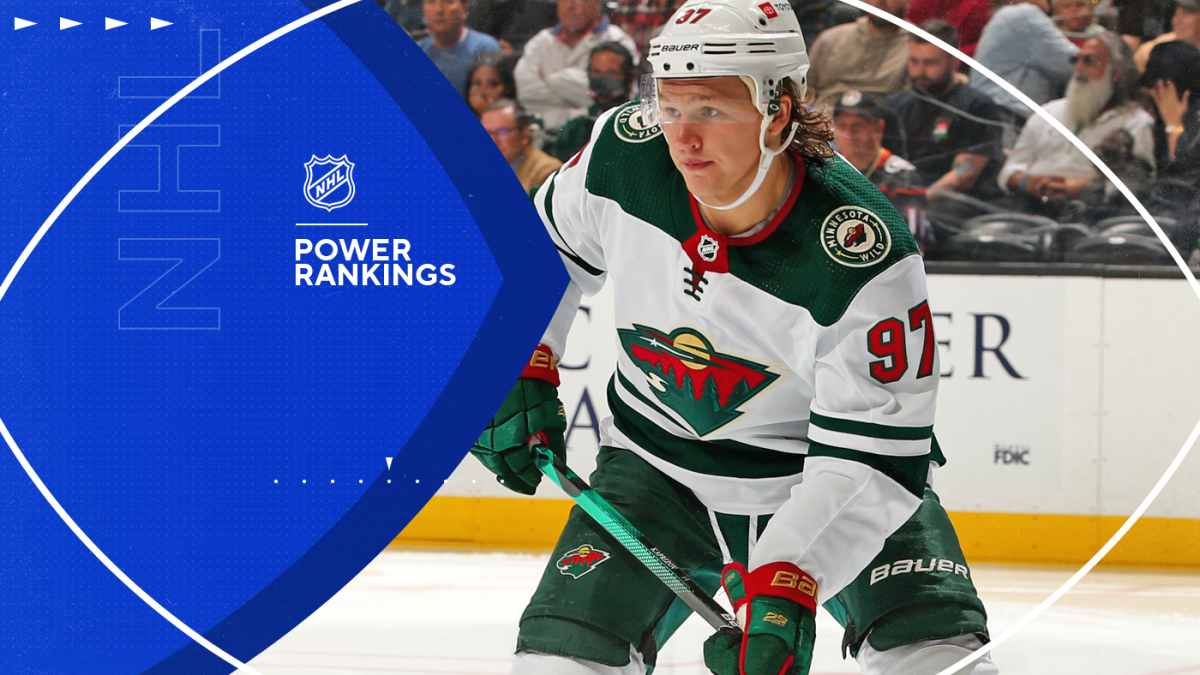 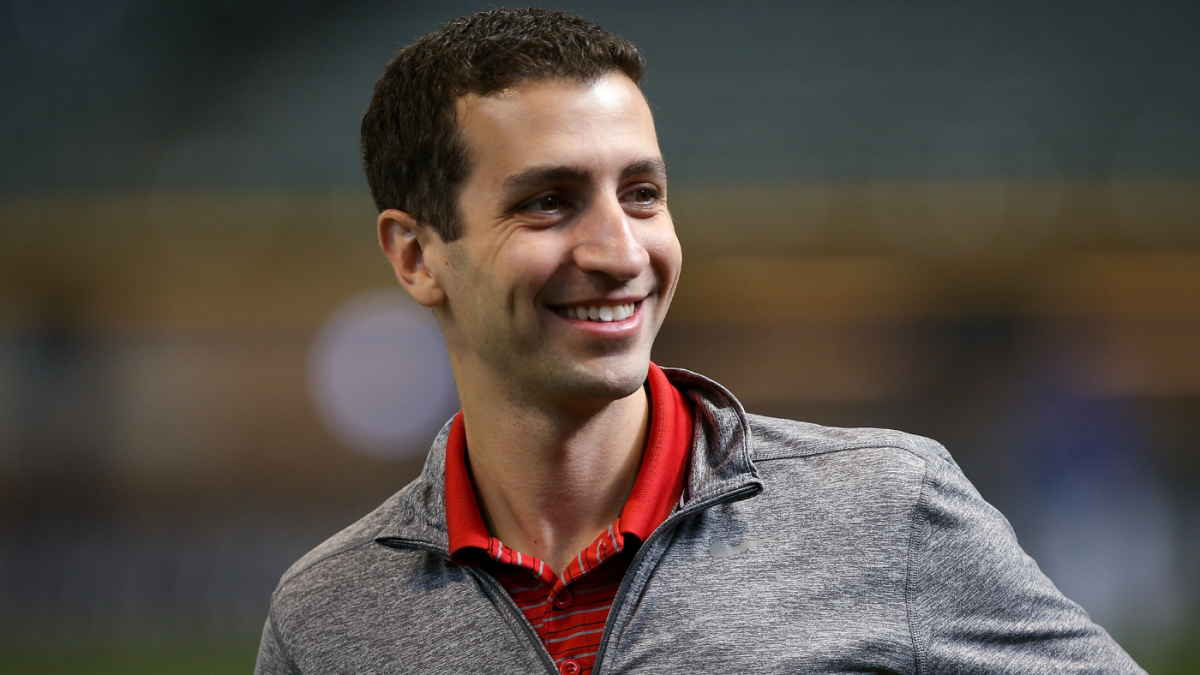 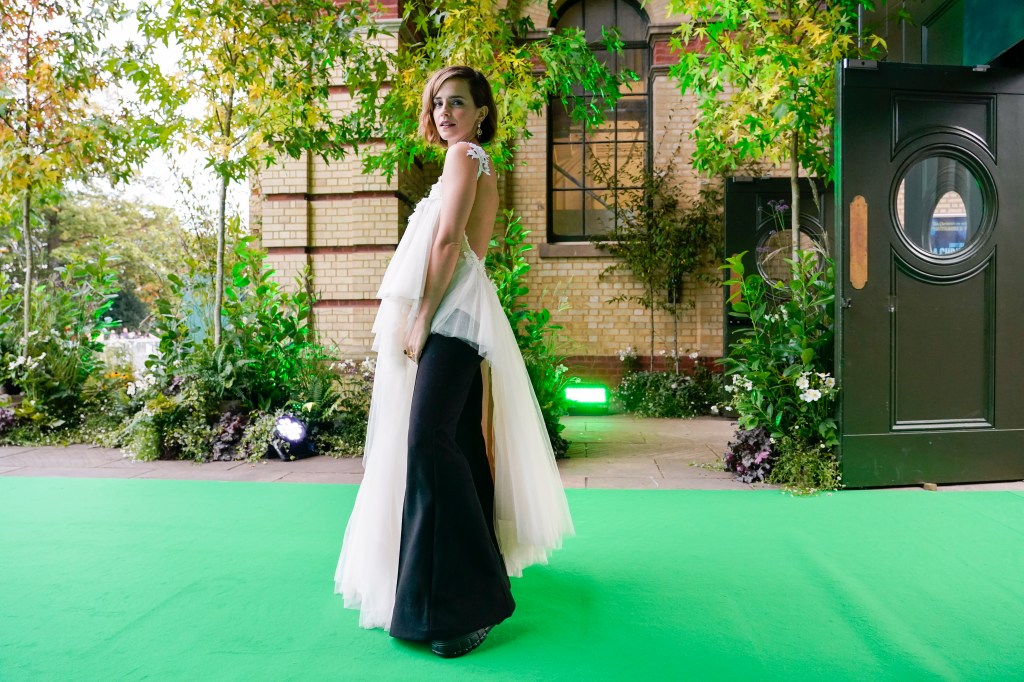