All aboard! Next stop: The Broken Skull Bar.

WWE Hall of Famer The Godfather will be “Stone Cold” Steve Austin’s guest on the next episode of The Broken Skull Sessions, streaming Sunday, May 30, exclusively on Peacock in the U.S. and WWE Network everywhere else.

From putting voodoo curses on The Ultimate Warrior to being WWE’s resident party-starter during The Attitude Era, there isn’t much that Charles Wright, the man behind The Godfather, hasn’t done in his illustrious career.

Wright famously portrayed several radically different personas throughout multiple eras of WWE, each leaving an unforgettable mark on sports-entertainment history. There was Papa Shango, the haunting witch doctor who terrorized rings in the early 1990s, and Kama the Supreme Fighting Machine, a New Generation bruiser who once dared to melt The Undertaker’s urn and turn it into necklace.

Wright also stood alongside The Rock and Faarooq as Kama Mustafa, the hard-hitting muscle of The Nation of Domination, but perhaps none of his alter egos is remembered quite as fondly as The Godfather, who was inducted into the WWE Hall of Fame in 2016.

A raconteur without rival, The Godfather is sure to enthrall Austin and the WWE Universe with behind-the-scenes stories from his singular career. Don’t miss a second of their no-holds-barred conversation on the next episode of The Broken Skull Sessions, premiering May 30. 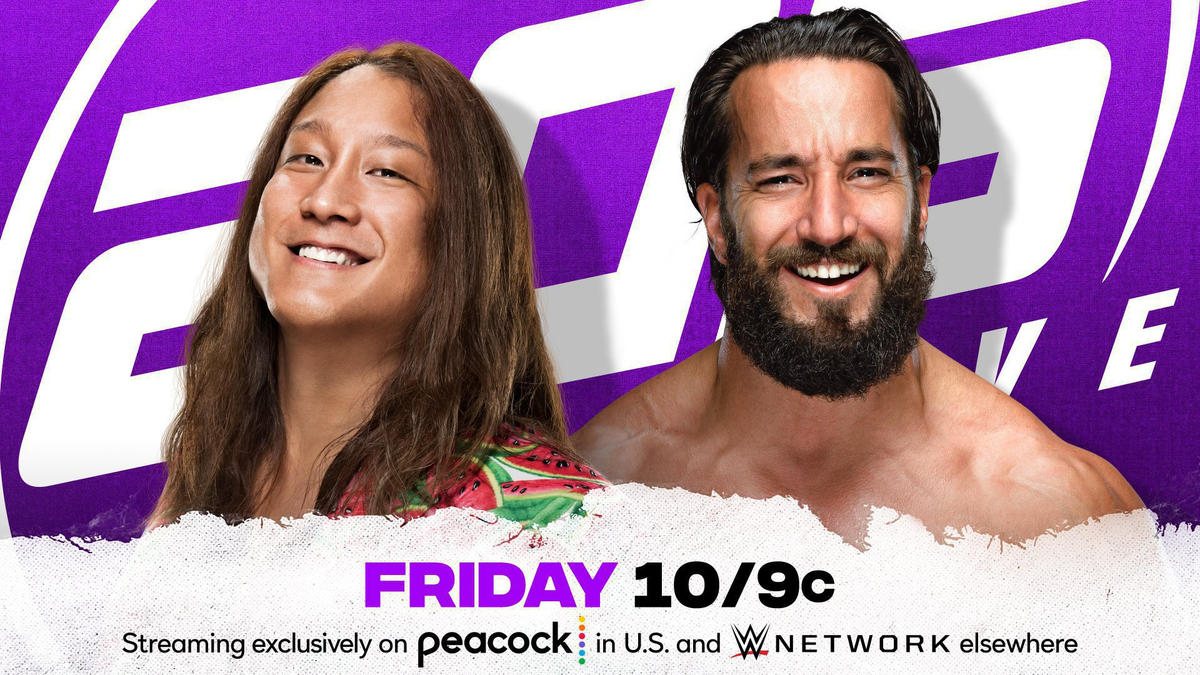 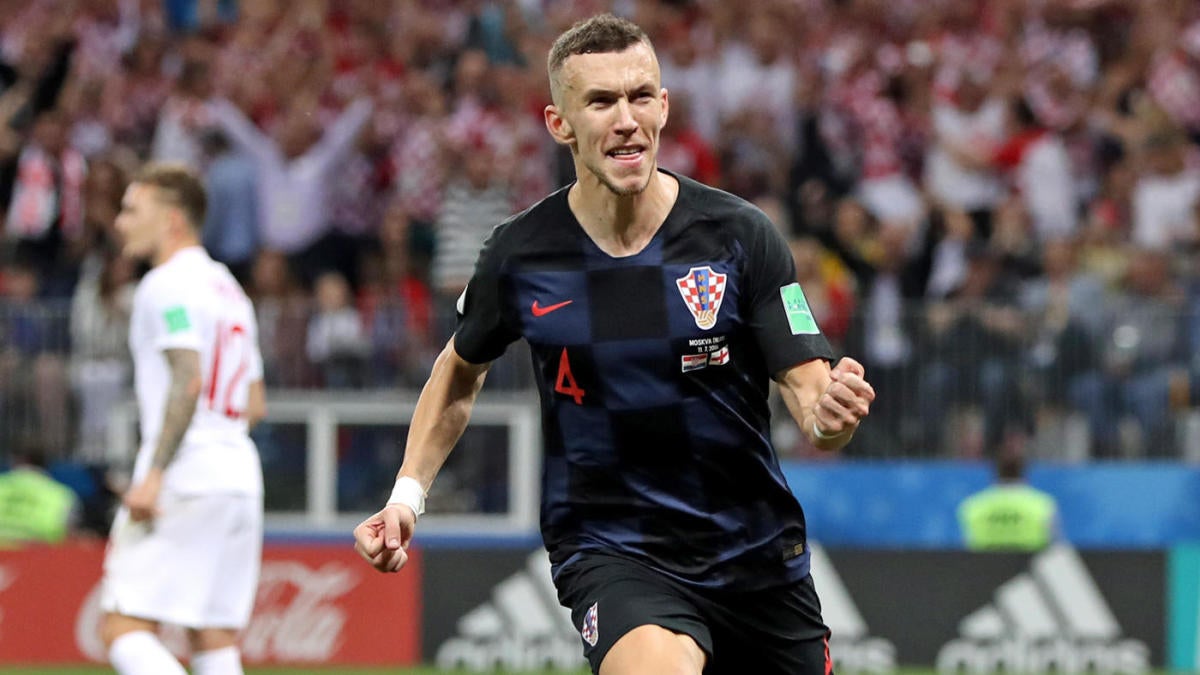