WWE is saddened to learn that Jody Hamilton, known to fans as “The Assassin,” passed away at the age of 82.

Following in the footsteps of his brother Larry “The Missouri Mauler,” Hamilton transitioned from amateur boxing and broke into the world of wrestling in the 1950s. By 1958, The Hamilton Brothers had risen up the ranks of the New York based Capitol Wrestling and battled Antonino Rocca and Miguel Pérez in the main event at Madison Square Garden. Just 19 years old at the time, Jody became the youngest grappler to ever co-main event at The World’s Most Famous Arena.

Hamilton would go on to team with Tom Renesto to form the masked duo The Assassins and drew sellout crowds throughout the southeastern United States. The tandem became a force in Georgia Championship Wrestling and held the NWA Georgia Tag Team Titles a record-breaking 12 times.

After Renesto’s retirement, Hamilton would carry on the torch of The Assassins with Ernie Ladd and then “Hercules” Hernandez and claim a collection of tag team championships in the Central States and Mid-South Wrestling Promotions.

An injury forced Hamilton to step away from the ring, but with sports-entertainment in his blood, the veteran would blaze a new path with The Power Plant training center for WCW. Hamilton was instrumental in the development of legendary competitors such as Kevin Nash, Goldberg, Diamond Dallas Page and Big Show.

WWE extends its condolences to Hamilton’s family, friends and fans. 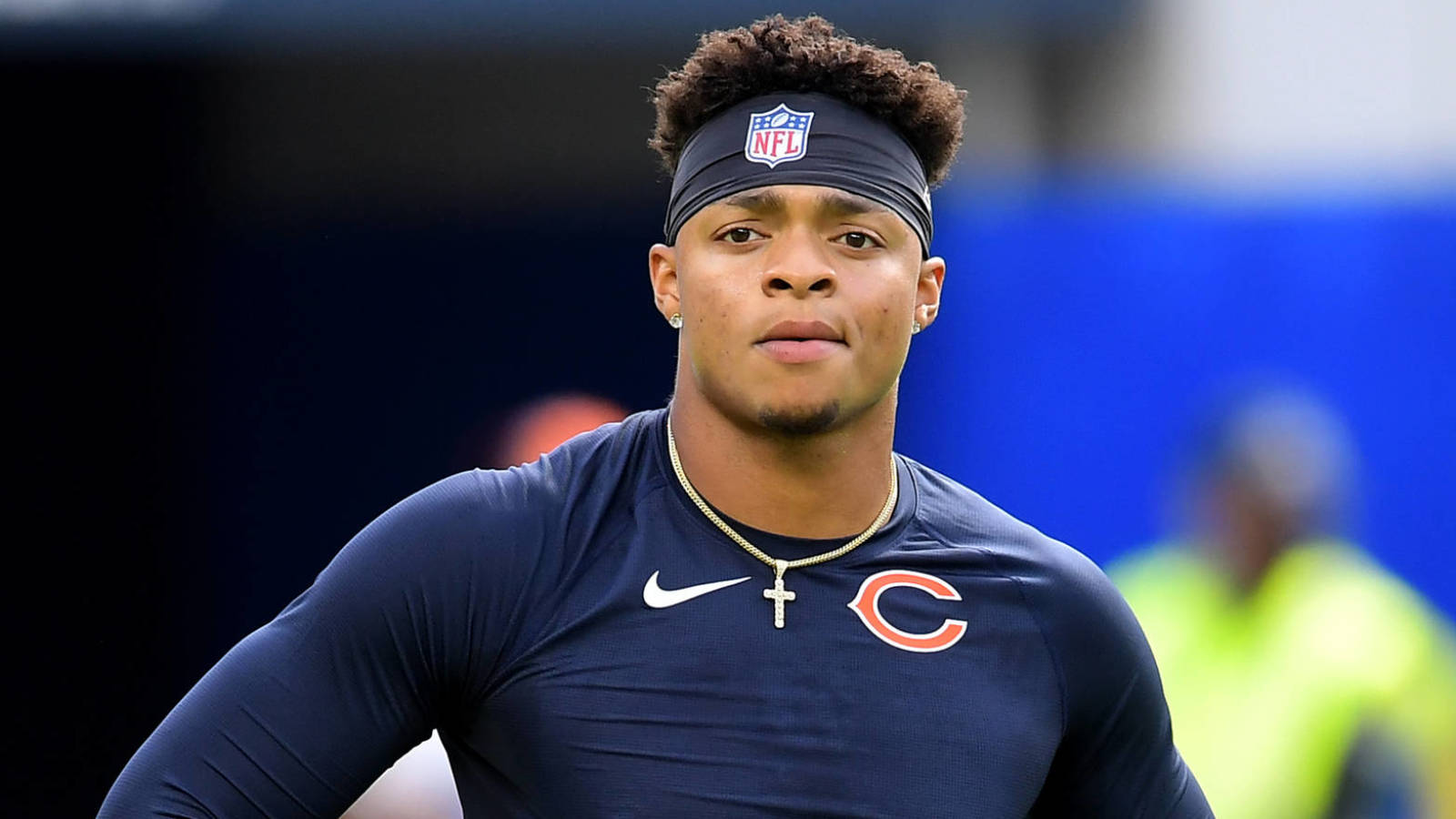 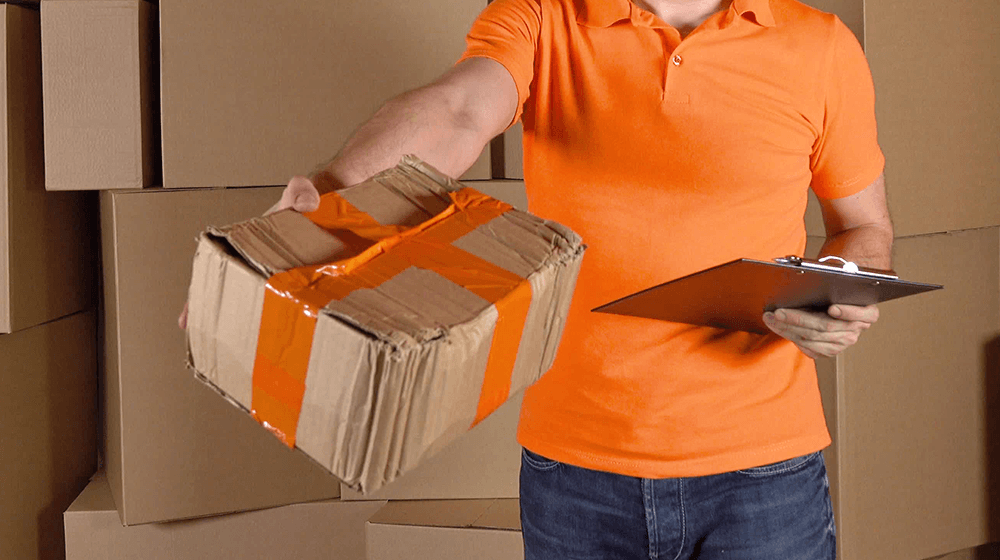 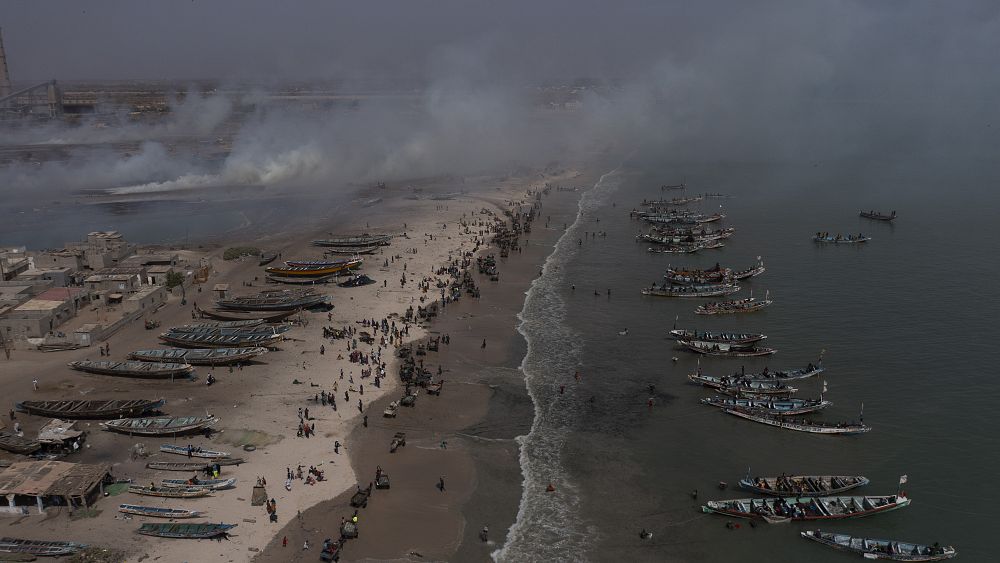