Decked out in gold chains and flicking toothpicks at anyone that crossed his path, no WWE Superstar ever oozed machismo quite like Razor Ramon. “The Bad Guy” made his debut by helping Ric Flair defeat “Macho Man” Randy Savage for the WWE Title, but he soon grew into a force in his own right, laying out opponents with his finisher, the Razor’s Edge.

His biggest moment came when he defeated Shawn Michaels in a landmark Intercontinental Championship Ladder Match at WrestleMania X, and for the rest of his time in WWE, he was usually either carrying or on the hunt for the Intercontinental Title.

Now WWE Shop is celebrating the legacy of Razor Ramon with the newest entry in its Signature Series of replica titles, each designed as an homage to one of the greatest Superstars in WWE history. This title features the center and side plates of the Intercontinental Championship that is so associated with his career, but with a purple globe. The purple and gold strap matches his iconic ring gear, with the phrase “Oozing Machismo” and his logo. There’s even a gold tip with “The Bad Guy” engraved on it and a holder for Razor’s signature toothpicks! 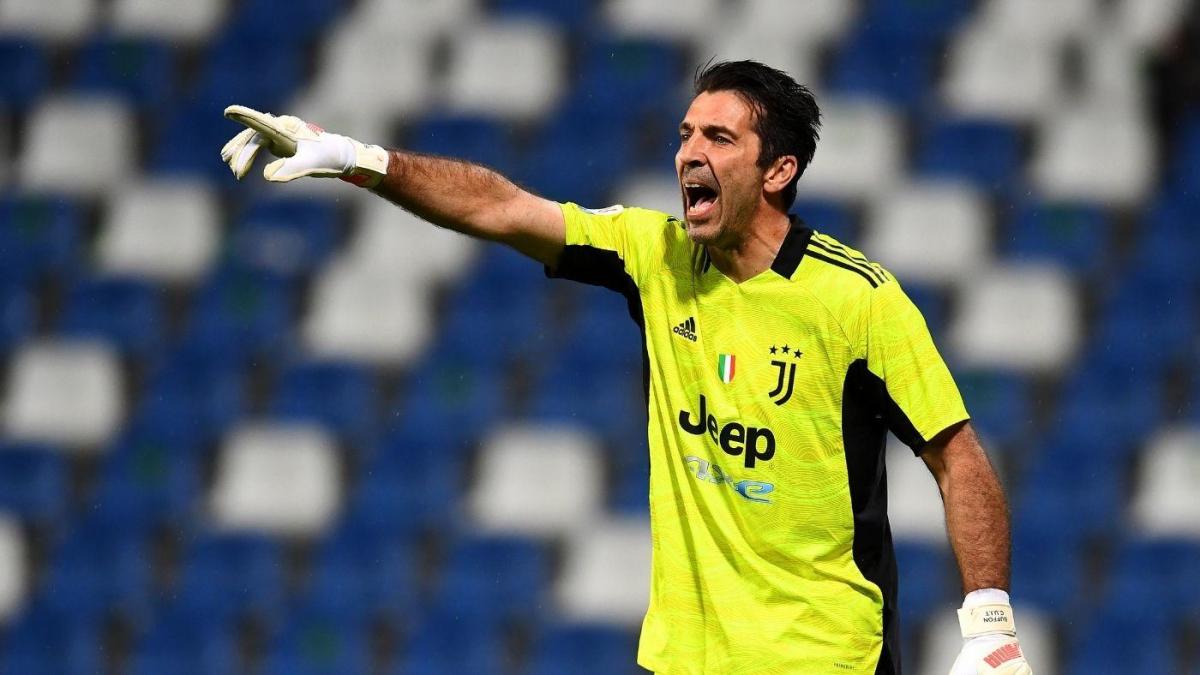 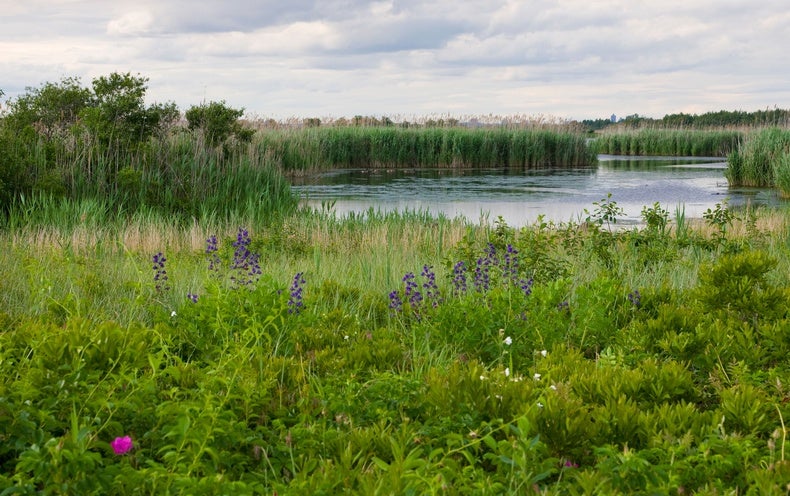 One-third of Americans plan to retire later due to Covid-19, study finds
20 mins ago