In what promises to be an action-packed edition of 205 Live, Mansoor will put his 40-0 record on the line against Curt Stallion, while Jake Atlas and August Grey will join forces for what should be a heated tag bout against Tony Nese and Ariya Daivari.

Mansoor and Stallion have been racking up some recent victories in the tandem ranks, first as partners in an Eight-Man Tag Team Match alongside Ashante “Thee” Adonis and Jake Atlas against “Bolly-Rise,” then in a traditional tag bout opposite Ever-Rise last week.

But while Stallion was happy to help Mansoor reach the 40-0 mark last week, he’s seemingly even hungrier to become the one in 40-1, as evidenced by a tense interview with Josiah Williams this afternoon.

They were tag team partners last week, but it looks like tonight, @CurtStallion wants to test his luck against @KSAMANNY and his unbeaten streak tonight! #205Live pic.twitter.com/gy0fZH9c5n

Additionally, Atlas and Grey will slug it out with their recent tormentors, Nese and Daivari.

Whether their alliance is merely born from necessity, Atlas and Grey will nevertheless have a golden opportunity to battle their rivals on an even playing field, a rare occurrence when dealing with The Premier Athlete and Daivari Dinero.

Will the unlikely partners get some payback against The 205 Live OGs, or will Nese and Daivari back up their claims that they run the purple brand?

Find out tonight on The Most Exciting Hour on Television, streaming at 10/9 C on the award-winning WWE Network! 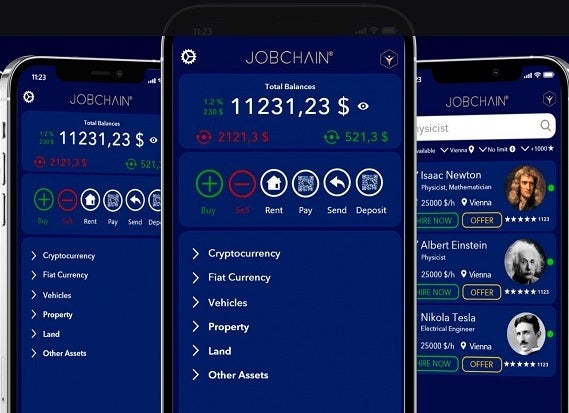 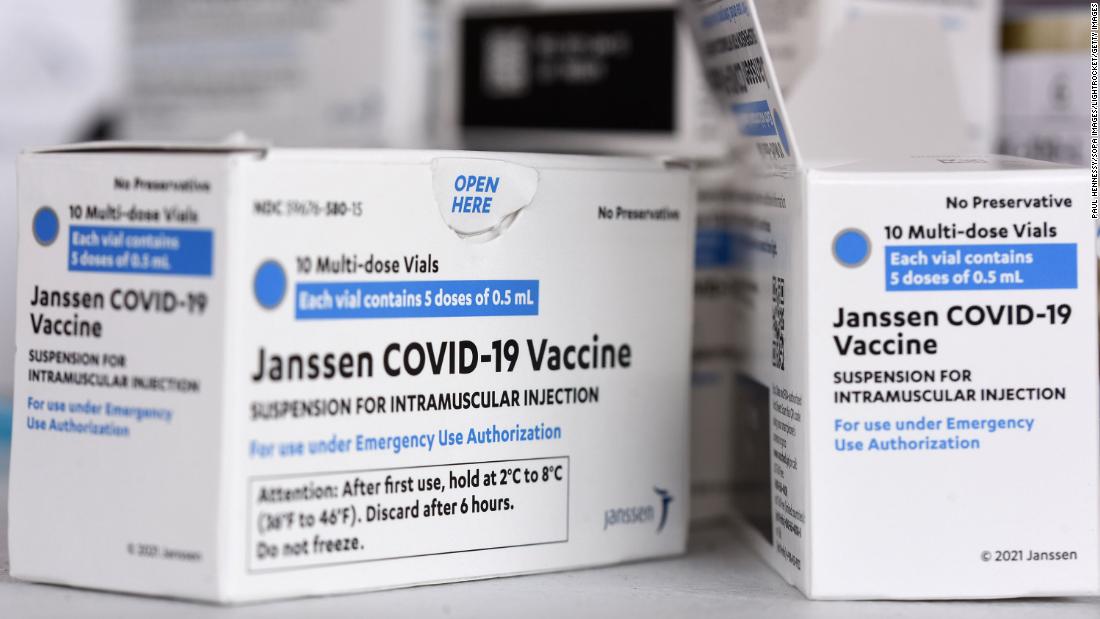