For a guy who has no qualms about being detested by most of the WWE Universe, even The Miz couldn’t help but feel the love this weekend.

Beyond the plentiful calls on social media for The Miz to be cast as Johnny Cage in the sequel to the newly released “Mortal Kombat” movie, WWE’s Most Must-See Superstar was also the subject of a new episode of WWE 24, WWE Network Documentaries’ long-running and critically acclaimed docuseries.

The episode — which covers The Miz’s entire career, from reality TV star to bona fide WWE legend-in-the-making — premiered yesterday on Peacock and immediately drew high praise from all corners of the WWE Universe.

Perhaps the loudest applause of all, however, came from a man who knows The Miz better than most: his onetime nemesis, John Cena.

The Cenation Leader, who famously challenged The Miz for the WWE Title in the main event of WrestleMania XXVII, didn’t mince his words in a tweet celebrating both the WWE 24 episode and The Miz’s awe-inspiring work ethic:

WATCH THIS NOW. @mikethemiz IS the definition of both passion and perseverance. Underrated only in the eyes of ignorance. THE hardest worker I know. An inspiration to me and proof that REAL success takes earning every inch. Awesome doesn’t NOT do you justice. #Respect https://t.co/C8nFAWYpyT

The Miz repaid the show of respect in a follow-up tweet, tipping his cap Cena’s way.

If you missed the premiere of WWE 24: The Miz, don’t fear: You can watch the entire episode anytime on demand, streaming exclusively on Peacock in the U.S. and on WWE Network everywhere else. 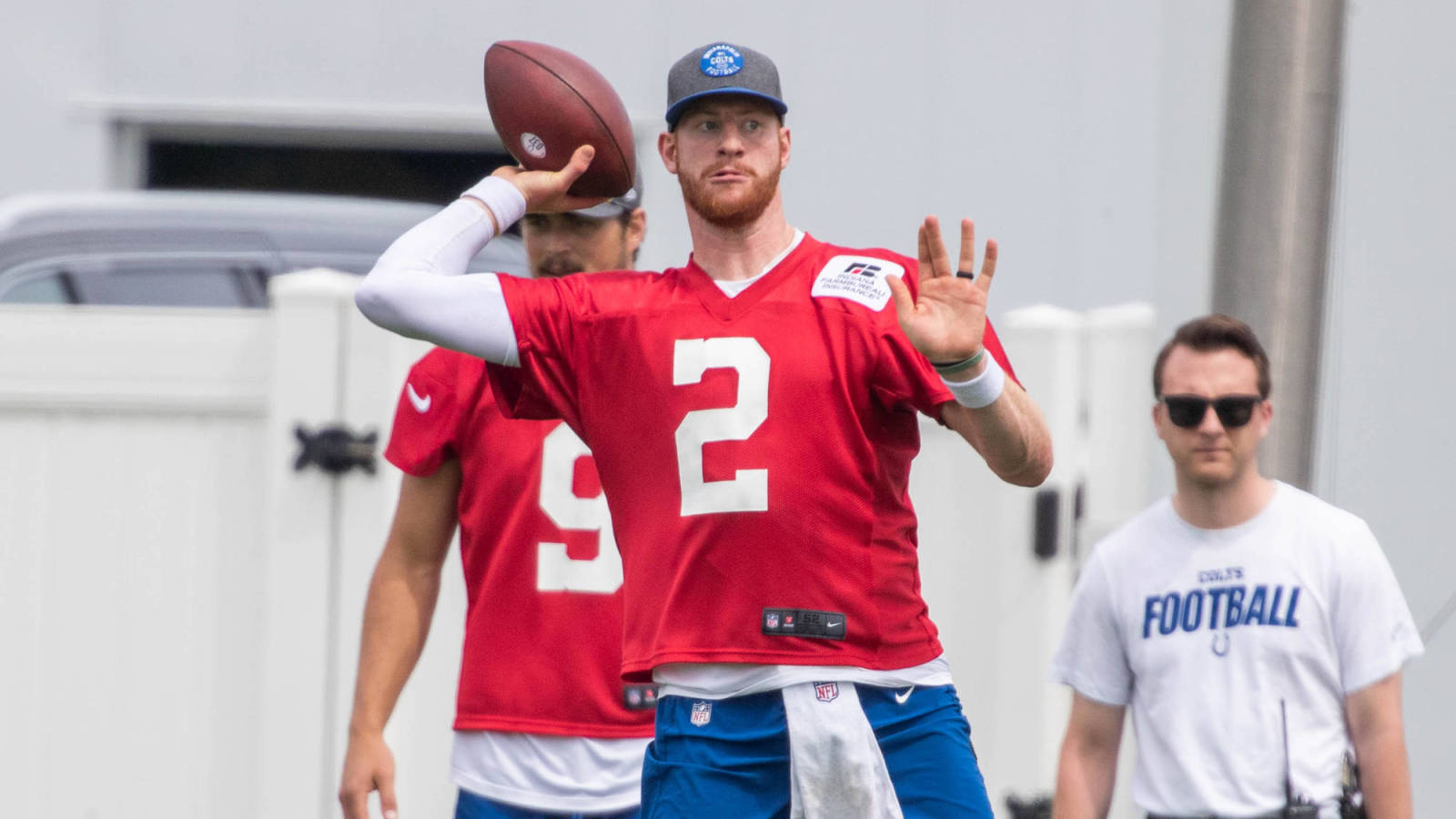 Carson Wentz sees ‘something special brewing’ with Colts
2 seconds ago

Nick Jonas Shares an Intimate Shot of Him and Priyanka Chopra Together: ‘Missing My ❤️‘
6 mins ago

Nick Jonas Shares an Intimate Shot of Him and Priyanka Chopra Together: ‘Missing My ❤️‘ 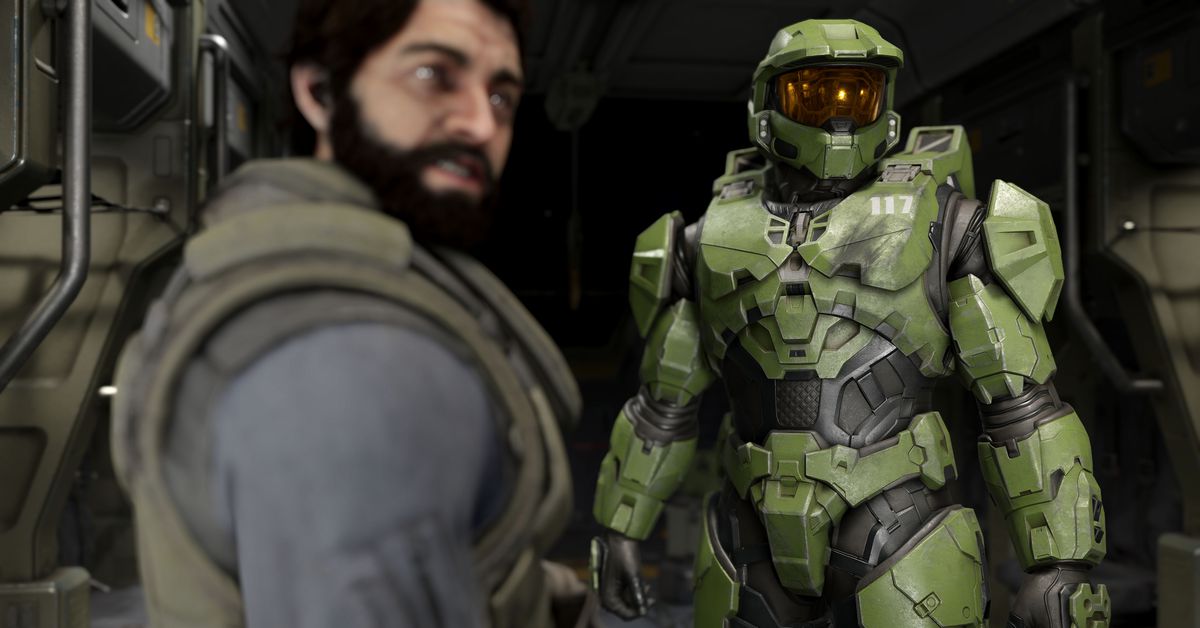