Feroz has taken the new-look 205 Live by storm, posting impressive victories against the likes of Yan and Miller and quickly endearing herself to the WWE Universe inside the NXT Arena.

She’ll be opposed by arguably her most difficult foe to date, however, as Lopez has already established herself as a dangerous competitor on NXT 2.0, proving instrumental in the success of Legado del Fantasma and emerging triumphant in several one-on-one bouts. Thus, the stage is set for a thrilling collision between two of the most promising young Superstars in WWE.

Though he’ll be venturing to the purple brand for the first time, Sikoa has immediately turned heads since debuting on NXT 2.0, most recently prevailing against Grayson Waller and LA Knight in an exciting Triple Threat Match.

Chase will be looking to take the newcomer to school and post his second straight win on 205 Live, having defeated Malik Blade on the purple brand three weeks ago.

Finally, Miller is seeking a bounce-back win after being upset by the debuting Tiffany Stratton last week. Can the popular competitor get back in the win column against the powerful Yan, who is searching for her first career victory?

Don’t miss a thrilling episode of 205 Live, streaming Friday at 10/9 C on Peacock in the United States and on WWE Network everywhere else! 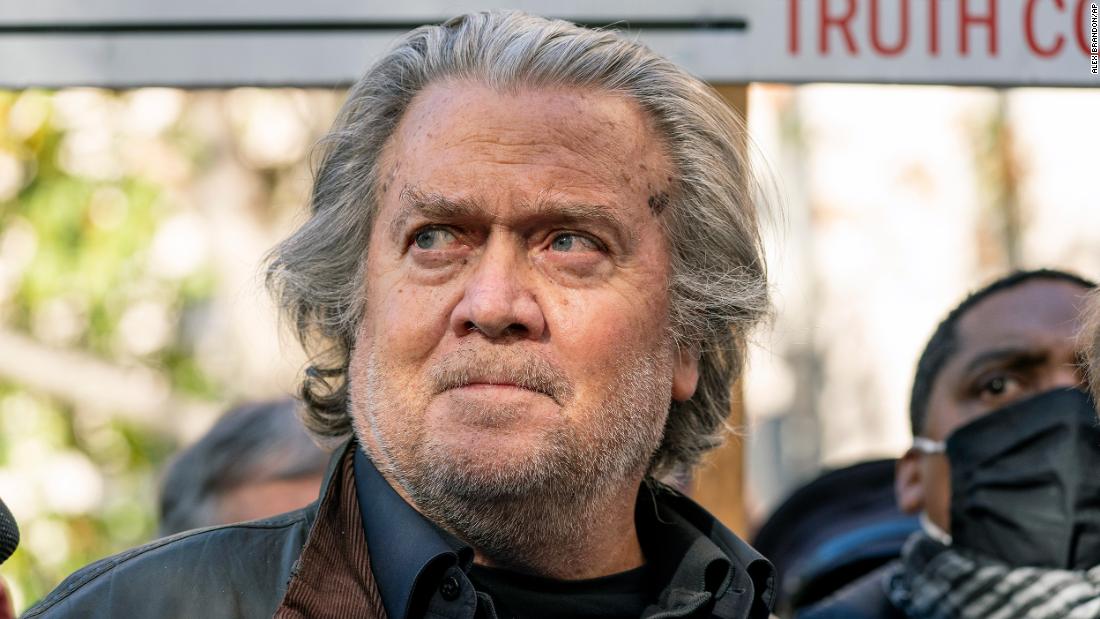 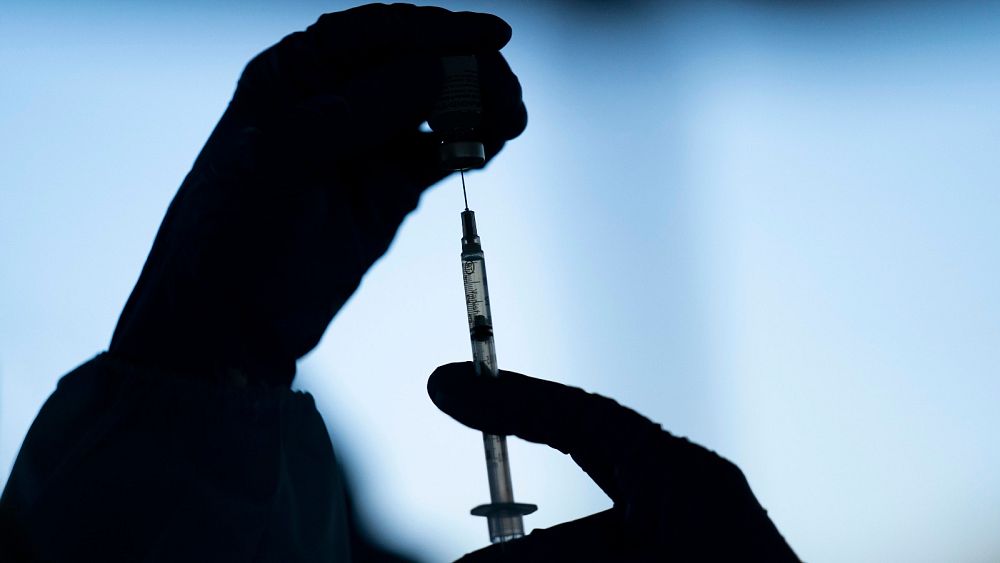