History will be made on Friday’s edition of 205 Live, as Gigi Dolin and Cora Jade will combine forces against Candice LeRae and Indi Hartwell in what will be the first-ever women’s match on the purple brand, while Tommaso Ciampa and Timothy Thatcher team up against Tony Nese and Ariya Daivari two days after nearly tearing each other to shreds on NXT in the Fight Pit.

LeRae and Hartwell will likely enter their Women’s Dusty Rhodes Tag Team Classic Match as the favorites, having aligned after LeRae took the impressionable Hartwell under her wing to form The Way alongside Johnny Gargano and Austin Theory.

They would be wise not to take their opponents lightly, however, as Gigi Dolin and Cora Jade step onto the purple brand with nothing to lose and a golden opportunity to turn some heads in the eight-team tournament.

Speaking of new teams, Ciampa and Thatcher will form a seemingly tenuous alliance for their Dusty Rhodes Tag Team Classic Match after a pair of savage bouts against one another, as Ciampa defeated Thatcher at NXT TakeOver: WarGames before “The Professor of Pain” got payback with a win in the Fight Pit.

Well, @NXTCiampa is partially correct. There WAS an opening for the #DustyClassic, but it seems you two have just filled that vacancy… good luck gentlemen. #WWENXT https://t.co/Y68idUyWQL

Ciampa and Thatcher have entered the tournament in place of Ashante Adonis and Desmond Troy, who were injured by Karrion Kross, and if they can’t get on the same page quickly, Nese and Daivari seem certain to capitalize, as they’ve never been a tandem to hesitate when it comes to using nefarious methods to claim wins. 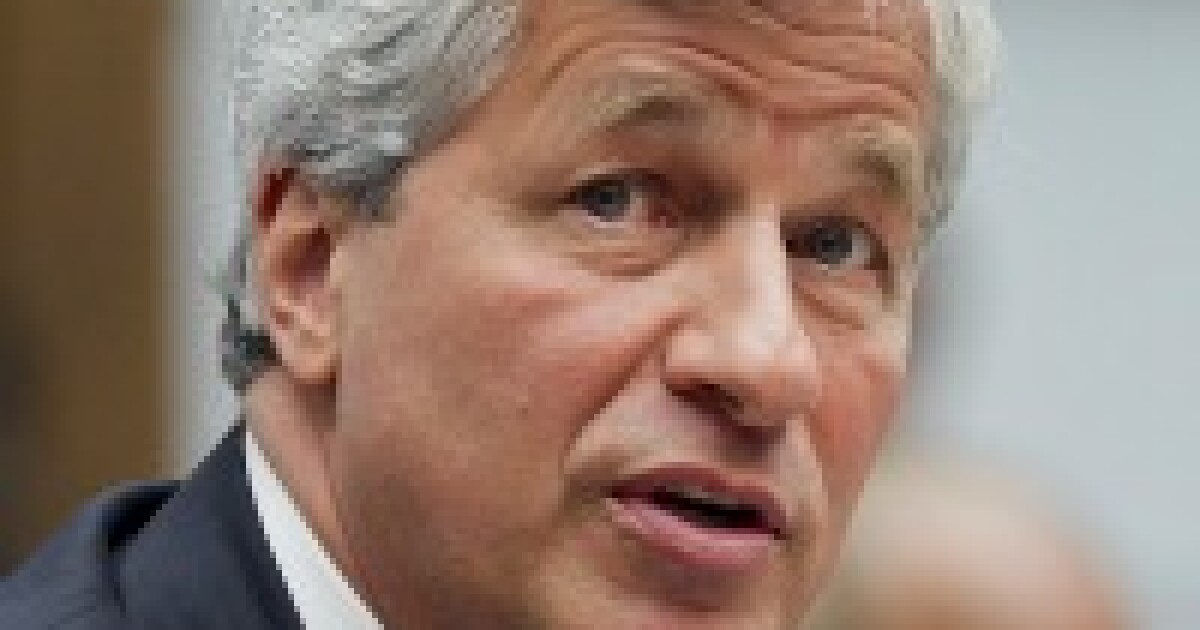 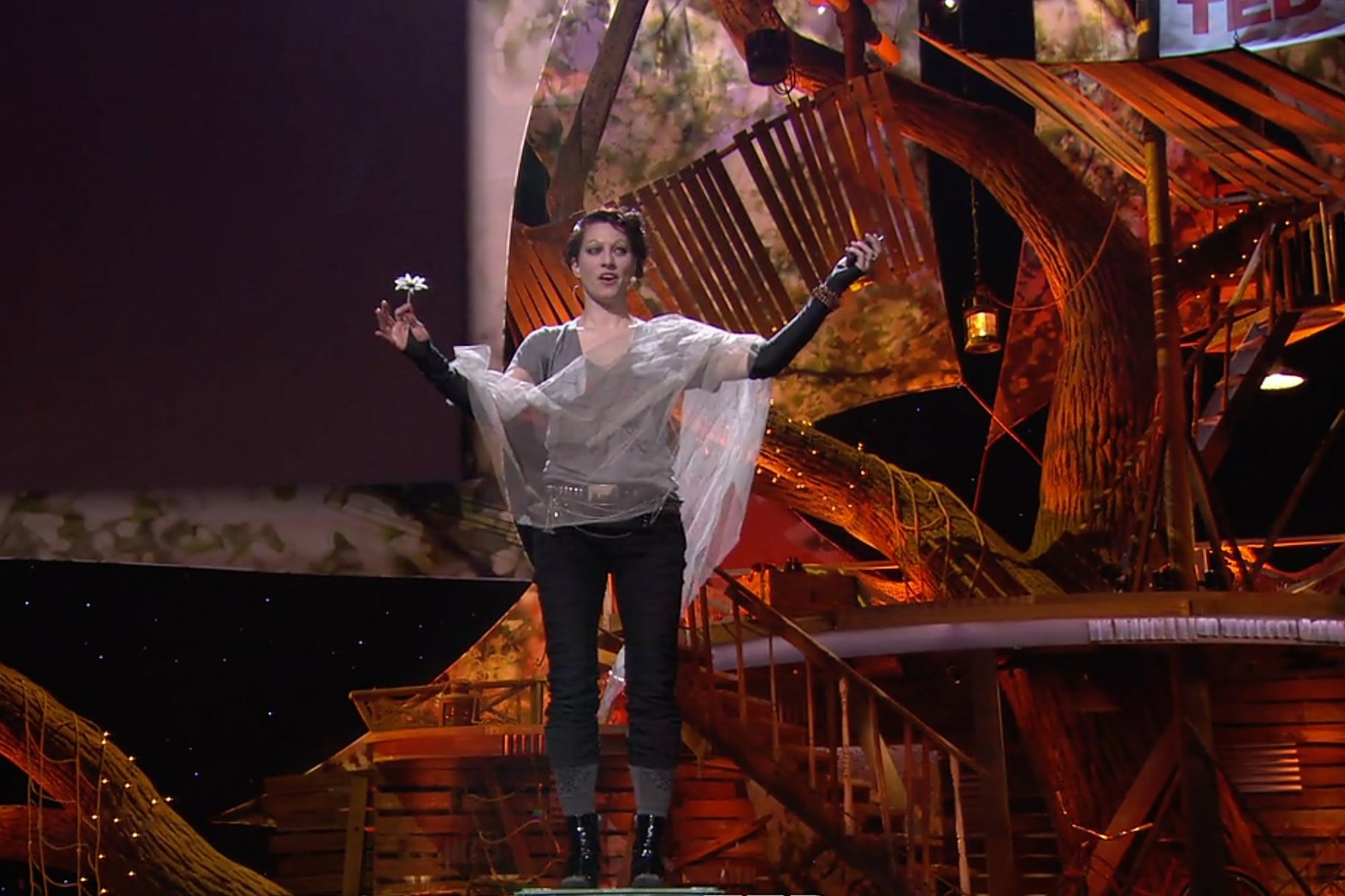 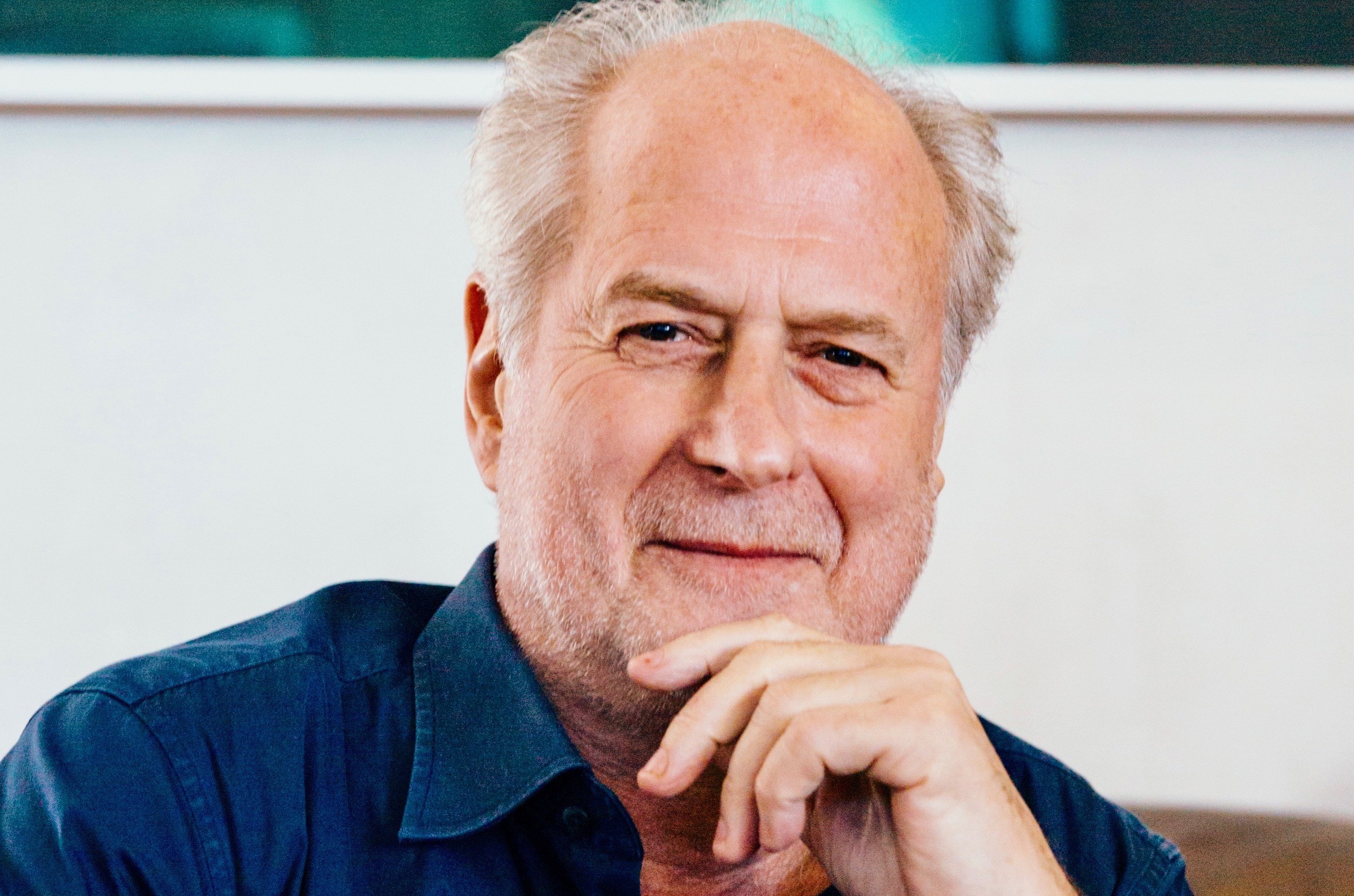 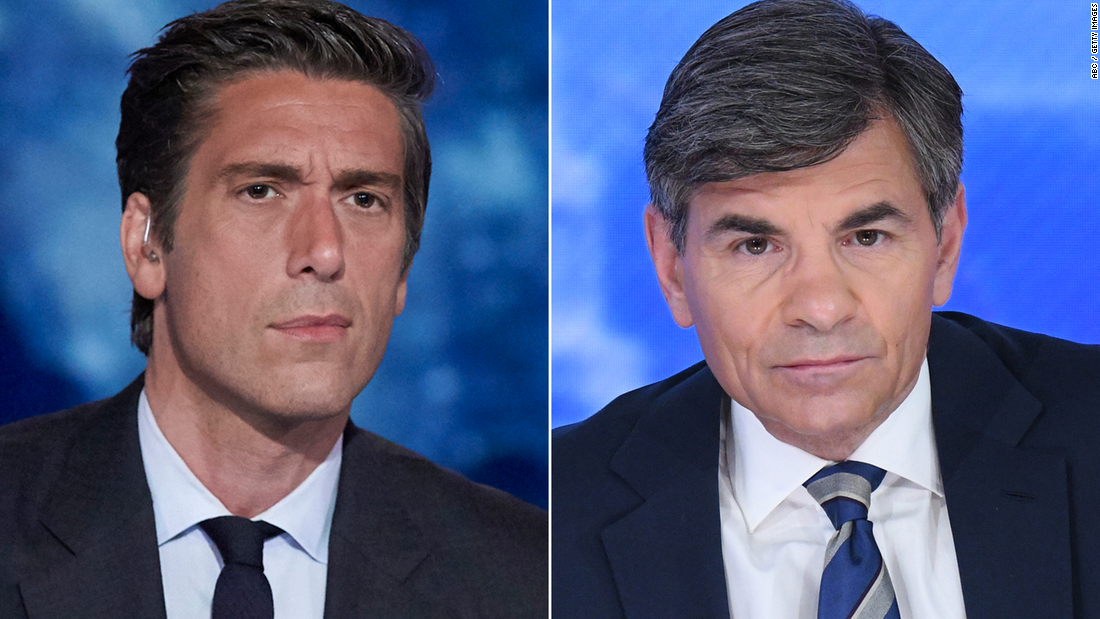