A new preview of an upcoming Windows 10 update has appeared for people who signed up to test early versions, and it looks like it will bring some big improvements to some of the most-used features of the operating system.

As Windows Latest reports, the new preview build, 21301, seems to be part of the major Windows 10 update that will launch later in 2021, possible the 21H2 update.

As part of this preview build, Microsoft has tweaked the way jump links work on the Taskbar. With the update, right-clicking an app’s icon on the Taskbar will open up the jump list, as usual, but there will now be an option for opening up the file location in File Explorer.

It seems Microsoft will also be working on making jump lists work better as well – as there are a few bugs that mean the jump list can take a while to load.

The on-screen keyboard in Windows 10 is also getting improved. If you have a touch-screen device, such as a 2-in-1 Windows 10 laptop, or the Surface Pro 7, for example, then you’ll be familiar with the keyboard.

In the upcoming Windows 10 update, there is a new password feedback icon, and the layout has been tweaked to make it easier and more comfortable to type quickly on.

In the update, Microsoft has also allowed users to turn a laptop’s touchpad on or off quickly, and without needing to be logged into an administrator account. 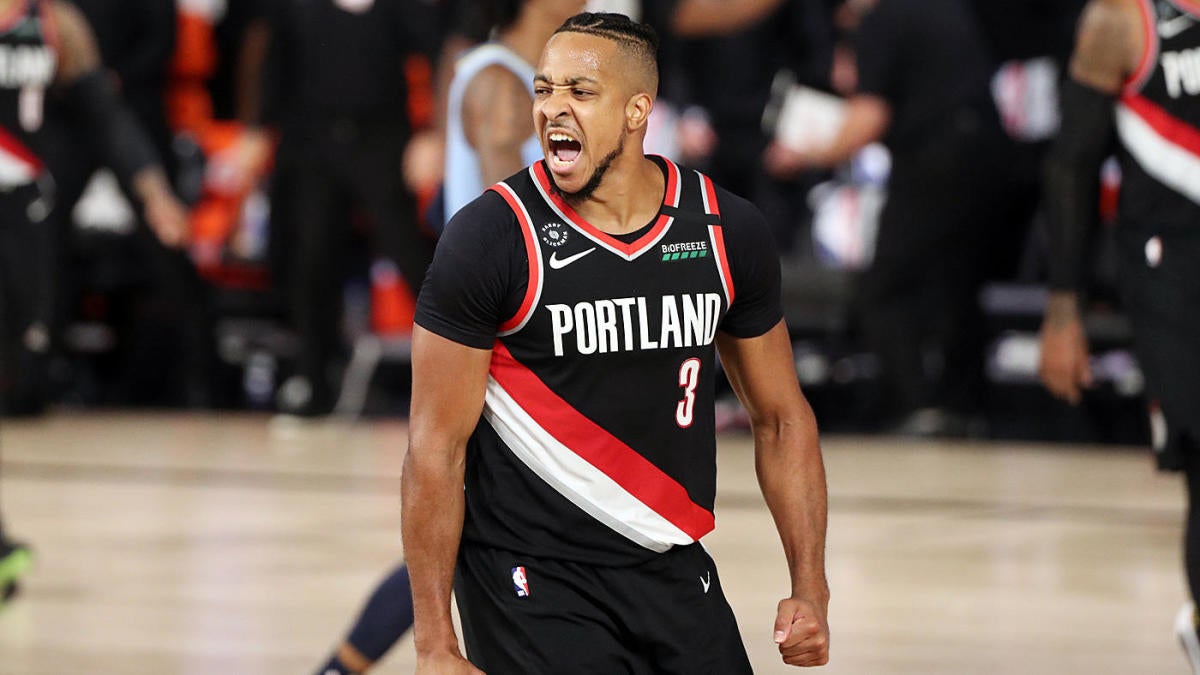 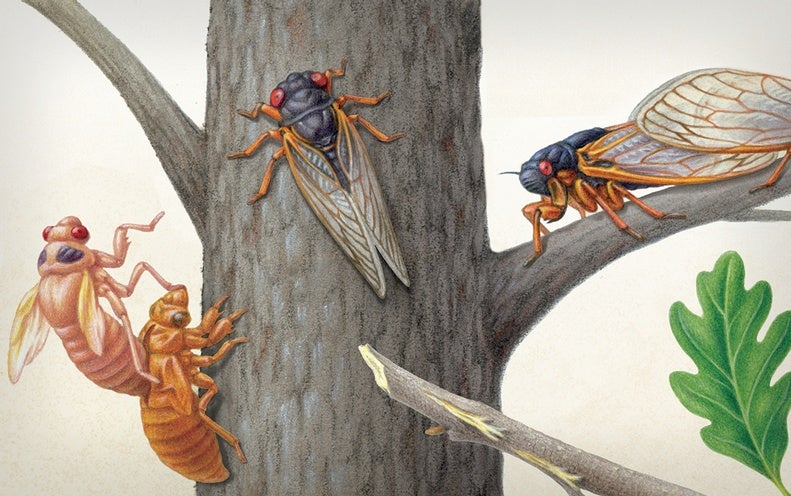 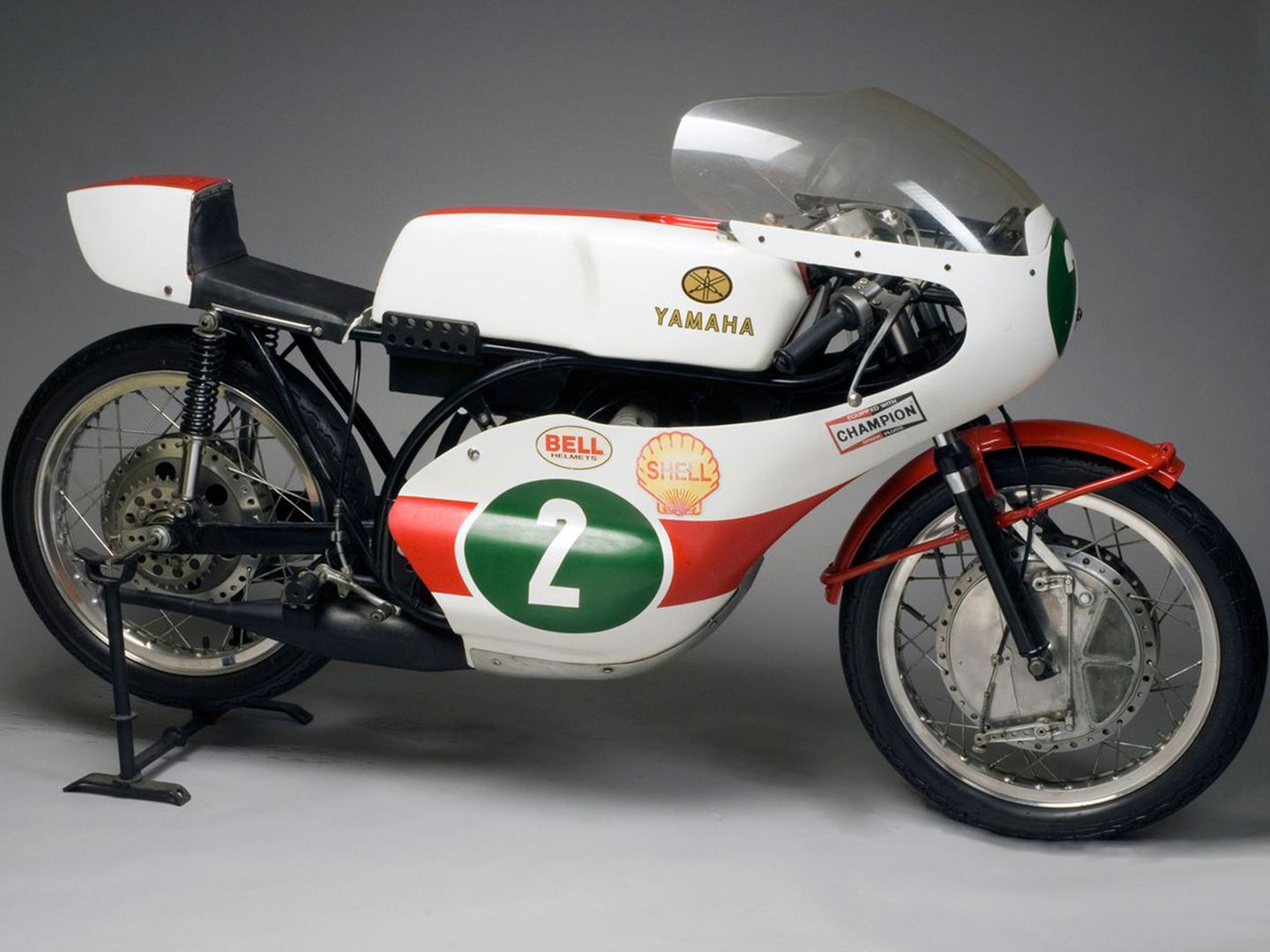