Bitdefender is one of the most respected names in the antivirus world and, as you might expect, the firm offers a wide range of different subscription plans.

In this article, we’re going to focus on the three main plans from this cybersecurity titan: Bitdefender Antivirus Plus, Bitdefender Internet Security and the top-end offering Bitdefender Total Security. (Note that there are also products for the Mac and a Family plan for those who need them).

Which is the best of this central trio of premium Bitdefender antivirus products? Obviously enough, that will depend on your needs. So we’re going to break down the different features and advantages of these plans, then point you firmly in the right direction in our conclusion.

Get the best price on your preferred Bitdefender package

Bitdefender Antivirus Plus may be the entry-level antivirus package from the firm but, as the ‘Plus’ part of the name suggests, it delivers a lot for a baseline product.

For starters, you get the protection of Bitdefender’s highly-rated antivirus engine, which is often ranked at the top of the table when the independent testing labs evaluate and compare the powers of security apps. Furthermore, Bitdefender Antivirus Plus delivers very capable anti-ransomware chops, alongside sterling web protection, so the core defenses here are really top-notch.

Additional features include a basic password manager, an excellent secure browser (Safepay) for online banking, a vulnerability scanner, file shredder, Wi-Fi security advisor and even a VPN. The latter has something of a major caveat, though, in that you can only use 200MB of data per day.

Still, the Bitdefender Premium VPN is useful to have on hand for occasional usage, and considering Antivirus Plus is competitively priced, you’re getting a lot for your money here.

The mid-range Bitdefender plan is an internet security suite which has all the features of the above Antivirus Plus, but adds a few more into the mix. Namely a firewall, email spam filter and parental controls, along with some privacy tools.

The spam filter is a strong effort and definite highlight, and the parental controls are similarly thorough, with those useful privacy extras including webcam and mic protection, and the ability to utilize secure (encrypted) file vaults.

There are some neat additions here, then, and Bitdefender Internet Security is not that much more expensive than Antivirus Plus (at least not with some subscriptions, given the current deals Bitdefender is offering).

With Bitdefender Total Security, you get the flagship security suite and it carries all of the features mentioned in the above two packages, plus it adds some PC maintenance tools – these are basic but it’s handy to have them integrated.

The real selling point of Total Security is that it allows multi-platform coverage. That means you can protect not just Windows PCs, but Macs, and also Android and iOS mobile devices, so if you have lots of hardware – or your family does – across different platforms, then that could obviously be a major consideration.

Bitdefender Total Security also throws in anti-theft features and the ability to trace or remotely lock (or wipe) your device should it be stolen (or lost for that matter). It also scores highly as a value proposition, given the overall quality and depth of coverage you’re getting here – we’ll discuss that further in the next section.

Which Bitdefender antivirus plan should I get?

Many folks will have their needs fulfilled by Bitdefender Antivirus Plus, which offers a lot of features for an entry-level product. Indeed, Bitdefender’s most affordable subscription option packs a number of capabilities that many vendors reserve for their upper-tier plans.

The potential weak point with Antivirus Plus comes with device coverage. Now, this plan can cover up to 10 devices – indeed, all the Bitdefender plans mentioned here can – which is impressive on the face of it. However, Antivirus Plus only offers big discounts on lower amounts of hardware (a single device, or three), with larger device numbers not benefiting from any price-cutting, and not having the same value proposition (at least given current pricing – and indeed historically, too, this has been the case).

Much the same is true of Bitdefender Internet Security, in terms of only applying discounts to one or three device plans. As it doesn’t cost much more than Antivirus Plus in some cases, you may be tempted to push the boat out a bit and go for Internet Security instead – depending on how much you value its selection of extra features. However, one of the main strings added to the bow here is parental controls, and because Internet Security isn’t such great value for higher device requirements – like that of a family – it makes less sense overall, at least in that respect.

Also, both Antivirus Plus and Internet Security only cover Windows PCs, so if you have a lot of devices across different platforms, including smartphones, then Bitdefender Total Security is the clear choice for you. That’s because it provides coverage for Windows, Mac, Android and iOS hardware, plus on top of this, you get five devices supported minimum, and the 10-device plan has a deep discount (which you don’t see on the other two Bitdefender products, as mentioned).

In summary, Bitdefender Antivirus Plus will be just fine for many, unless you need a lot of devices – maybe across different platforms – covered, perhaps for your whole family, in which case Bitdefender Total Security is your best bet. The latter represents great value in those scenarios, and as for Bitdefender Internet Security, it kind of falls between these two stools and gets a bit lost as such.

Get the best price on your preferred Bitdefender package 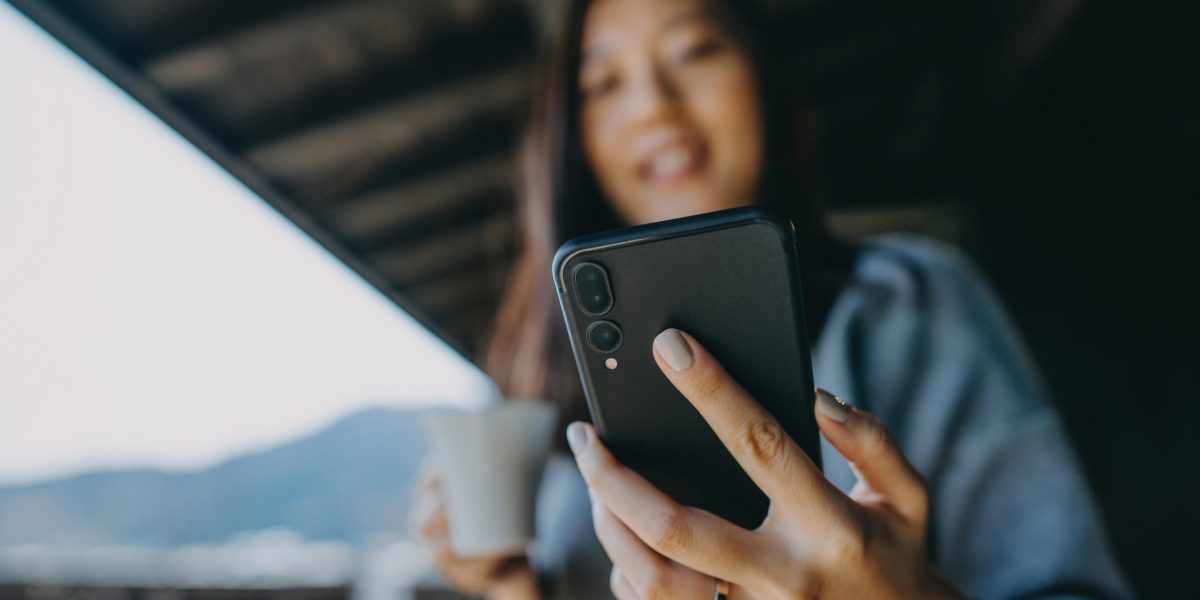 How to Take a Slick, Professional Headshot With Your Phone
10 mins ago

How to Take a Slick, Professional Headshot With Your Phone