WhatsApp has been embroiled in controversies over data sharing. There is an endless debate around the new privacy policies that the Facebook-led messaging platform plans to implement. And while users are pondering about moving to a WhatsApp alternative or using multiple messaging apps, WhatsApp is rumoured to finally bring the feature of self-destructing images on the platform.

This feature has been in the works and was reported earlier as well, however, now that the self-disappearing message feature has been rolled out, WhatsApp is expected to roll out this feature where specific photos will disappear for both parties after a preset time.

According to the images shared by WABetainfo, known for its accurate information around upcoming features on WhatsApp, a new toggle is expected to appear next to the text box in the image preview window. Once this button is tapped, an alert box appears that reads “This media will disappear, once you leave this chat.”

Once this image is shared, it will disappear as soon as the user leaves the chat. The recipient of the image will also get the same alert informing about the disappearing images.

Going by the screenshots shared by WABetaInfo, it looks like this feature is extremely similar to the one present on Instagram Direct. There as well, the images get deleted the moment users leave the chat.

From what we understand, this feature will be available for both private and group chats, however, it seems WhatsApp has not implemented a mechanism to alert users when someone takes a screenshot of the self-destructing images sent by them. To ensure privacy these automatically deleting images cannot be exported out of WhatsApp.

A mechanism to avoid someone from taking a screenshot or an alert would have made the feature slightly more useful. Though WhatsApp may implement such a feature to enhance privacy by the time the self-expiring media feature gets rolled out to the public.

Wait, What? Younger’s Nico Tortorella Hints at ‘Hope’ for Josh and Liza 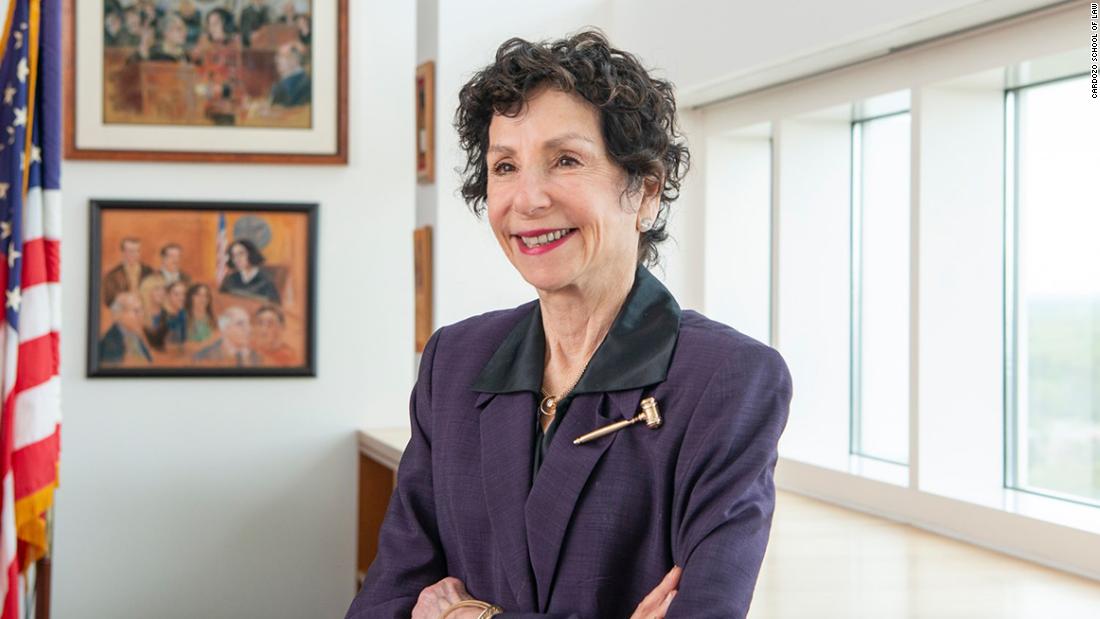 Marcus Stroman rips decision to start Mets-Marlins game in the rain: ‘Those conditions put everyone at risk’
11 mins ago