Twitter is piloting a new feature that could help to draw in more users of its Revue newsletter platform.

The social media giant recently acquired Revue and, if tests prove conclusive, it will enable users to subscribe to a newsletter directly from within a Twitter profile.

Anyone writing and producing Revue newsletters will be capable of enabling the option, although because it’s currently at the test phase it can only seen by a select few Twitters users on Android and the web.

The subscribe button needs to be manually switched on within Revue’s settings in order to appear within the Twitter interface. However, if you do get to see it, the button and newsletter card will show up directly underneath your Twitter bio. It works in a similar fashion to the way a pinned tweet is styled and is set to include the title of your Revue newsletter and also adds in a photo, short overview and the subscription button itself.

If a user proceeds to click on the button they’ll be presented with a dialog box outlining what it’ll do. Meanwhile, there’s also the opportunity to read a sample issue of the newsletter before you become subscribed and commit to sharing your email address as a result.

The move by Twitter could prove very beneficial for individuals producing newsletters, or for anyone moving across to the social media platform for the first time. It could turn out to be a very quick and convenient route for people who regularly publish content by allowing Twitter account holders with a decent following to rapidly convert their followers into a solid subscriber base. Compared to something like Substack it appears a lot less work.

This latest addition by Twitter, even though it’s only being trialled at present, is another one of several new tools that the social media platform has been developing of late.

Twitter is also taking a closer look at monetisation opportunities, having already produced its Tip Jar feature for collecting direct payments. There’s also a shopping ‘carousel’ idea that will allow users to buy products without stepping outside the Twitter environment. 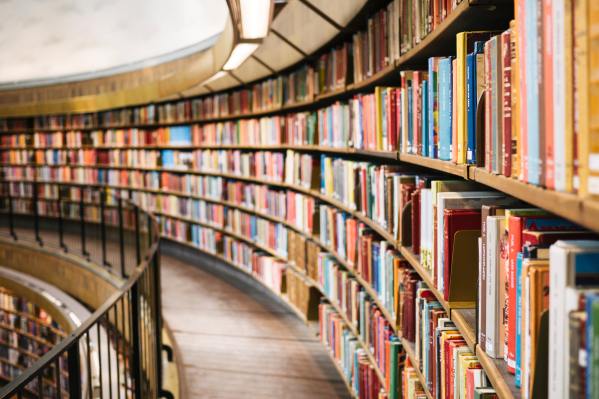 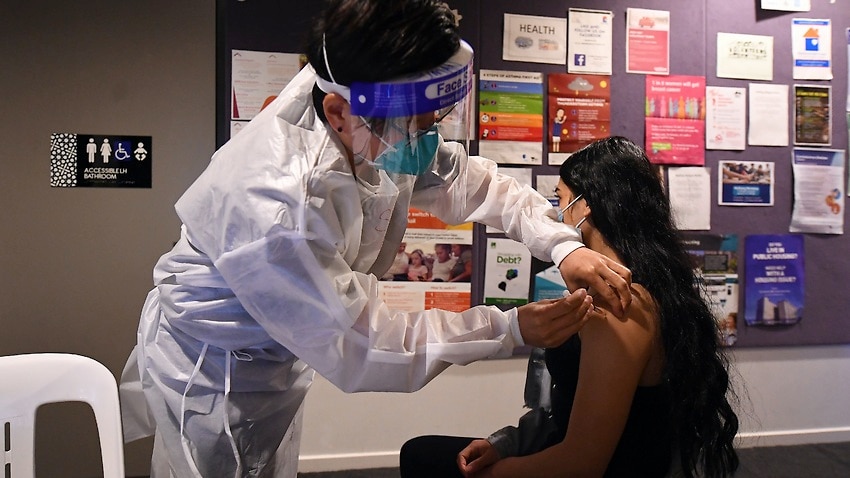