Microsoft has made tweaks to collaboration platform Teams that will open up a popular feature to a wider range of users.

Last summer, the company introduced a new option called Together Mode, which allows multiple people to share the same virtual space, such as a lecture hall or coffee shop. The idea was to improve engagement levels by making users feel like they were in the same room as their colleagues.

Previously, this feature could only be activated for video calls with five or more attendees. But now, Together Mode can be used across Teams calls of all sizes, even one-on-ones.

Although Together Mode appears to have been a popular addition, the five-person minimum means people who work on small teams or for small companies will rarely have found themselves in a position to use it.

By doing away with the minimum requirement, Microsoft has brought the AI-powered feature to a greater number of users, including those that use Teams to connect with friends and family too.

The main caveat is that the change has currently only been applied in the Teams developer preview, which acts as a platform for testing new tools and features.

For many users, accessing the preview is easy enough via the About page under the ellipsis dropdown. But professional users might find their organization has blocked access to the preview build, so will have to exercise a little patience.

However, barring any disasters in testing, the new Together Mode should be rolled out to regular users soon enough. Microsoft has not yet responded to our request for timings, but TechRadar Pro will update this article with any new information. 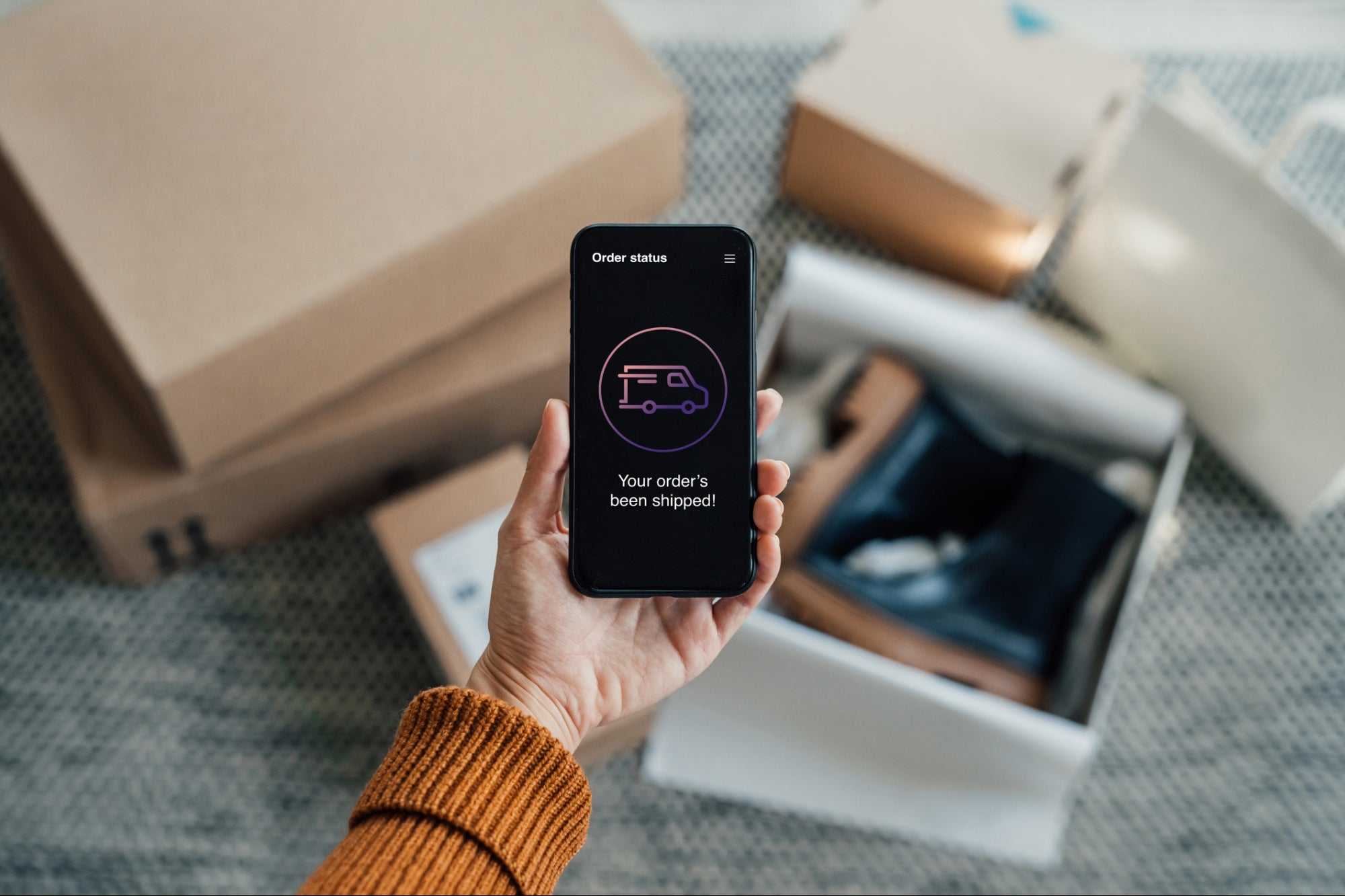 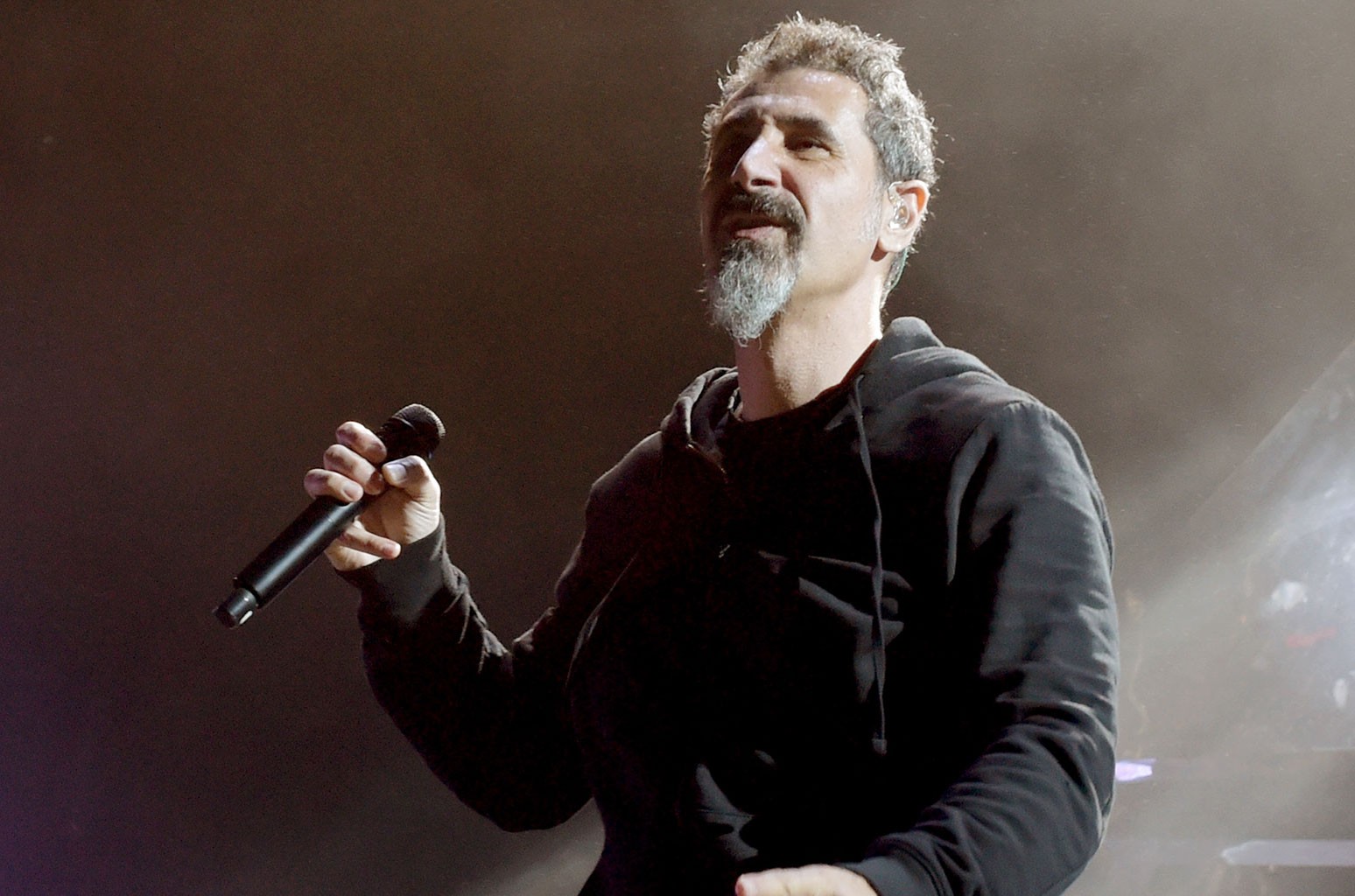 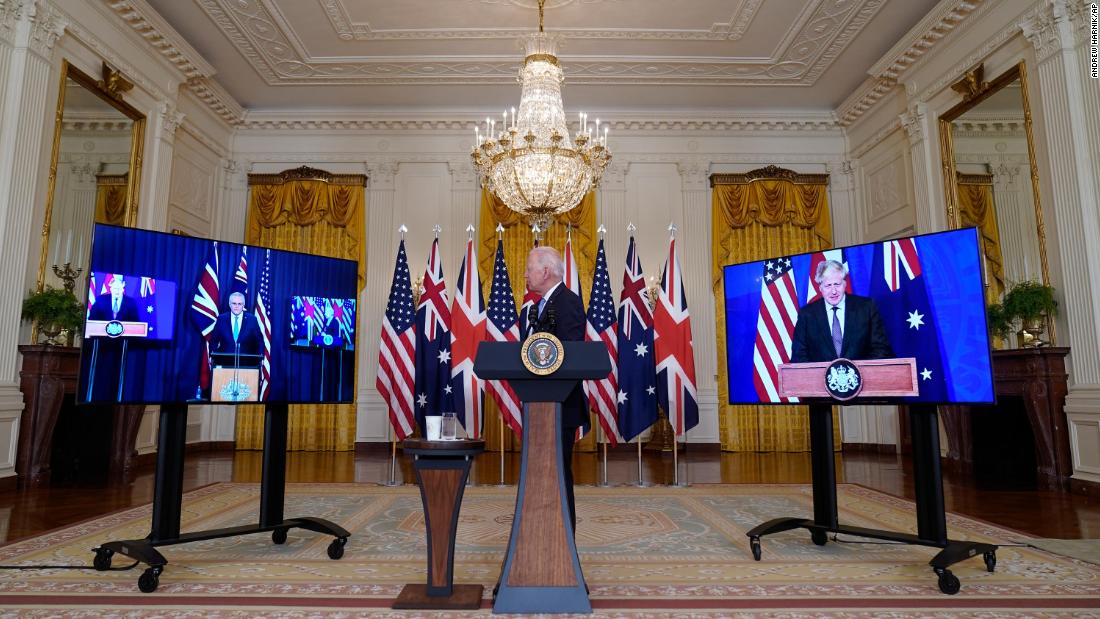