Microsoft has released a new universal build of its Office 2019 beta for Macs that will work with the recently-released Apple Silicon hardware.

The news will come as a relief to Office fans that were worried about possible compatibility issues with Apple’s latest releases.

Back in June Apple confirmed during its WWDC event that it would be transitioning its Macs away from Intel processors to its own internal versions, called Apple Silicon. The first Apple Silicon processor will be known as the Apple M1 chip and will be included in the upcoming MacBook Air, MacBook Pro and Mac mini devices.

Speaking ahead of the release, Microsoft’s principal software engineer for Apple products, Erik Schwiebert, tweeted that while there remains no public date for a final release of the software, the beta should serve as “an initial peek for customers to test on hardware they may be acquiring this week.”

After the excitement over the new hardware had faded, Mac fans began to wonder what the change might mean in terms of using their favorite software. Microsoft’s recent announcement indicates that Office 2019 should function correctly – once any bugs discovered during the beta testing have been ironed out.

When Apple announced its transition to M1-powered Macs, it confirmed that its own Rosetta software should enable apps that were built for the old Intel processors to work with the new Apple Silicon hardware, but that was probably only intended as a temporary solution.

Because Microsoft’s Office 2019 beta announcement refers to a ”universal” build, it means that it should work for both Intel-powered Macs and those created for Apple Silicon hardware.

Anyone that wants to take part in the beta testing of the new release can look into joining the Office Insider program here. 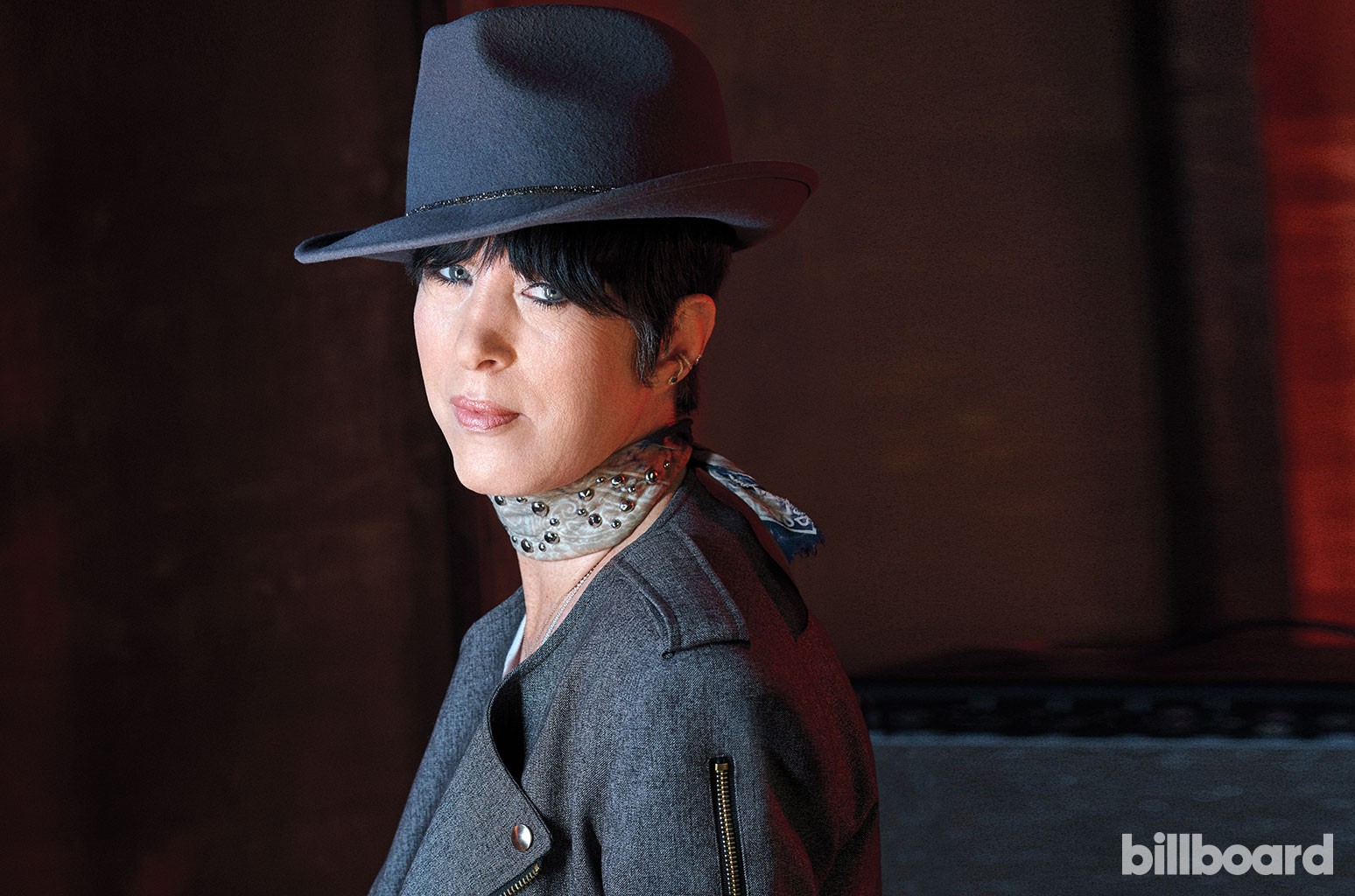