In a surprise reveal, Riot has debuted a brand-new League of Legends champion named Samira. While most League champions get some kind of fanfare just before their release, Samira only had some vague rose imagery appear before showing up out of the blue on League’s Public Beta Environment, where Riot tests the game’s newest champions and changes.

Samira’s kit makes her a kind of hybrid character who can deal damage with ranged attacks or up close with separate melee attacks. Her Q ability even has separate effects for a ranged version and a melee version.

Her most unique ability seems to be her Blade Whirl, which slashes enemies around her and destroys enemy missiles in the area. The ability, in theory, would destroy skill shots from most champions, similar to Fiora’s Riposte. While it’s difficult to say exactly where Samira will feel most at home, her kit certainly seems similar to a few other top laners, so it’s possible that will be her main role once she’s released.

Here’s everything in Samira’s kit, according to the wonderful data-mining work by Surrender at 20. Because this came out of nowhere, it’s possible that parts of Samira’s kit are a work in progress and may change in the future, or that she eventually gets pulled from the PBE.

Samira builds a combo by hitting attacks or abilities unique form the previous hit. Each one increass her Style, from “E” to “S” grading (for a total of six). Samira gains movement speed for each Style grade.

Samira’s attacks against enemies affected by immobilizing effects knock the target up for and deal damage over six several attacks. Samira dashes into range against targets slightly outside her attack range.

If this ability is cast towards an enemy in melee range, Samira will instead slash with her sword, dealing phsyical damage.

Either hit can critically strike for 25% bonus damage.

If cast during Wild Rush, Samira will strike all enemies in her path upon completion.

Samira slashes around her for one second, damaging enemies twice for physical damage each and destroying any enemy missiles that enter the area.

Samira dashes through an enemy or ally, slashing enemies she passes through and gaining Attack Speed. Killing an enemy champions refreshes this ability’s cooldown.

Samira can only use this ability if her current Style rating is S.

Samira unleashes a torrent of shots from her weapons, wildly shooting all enemies surrounding her 10 times over two seconds, each shot dealing physical damage and applying lifesteal. Each shot can also critically strike. 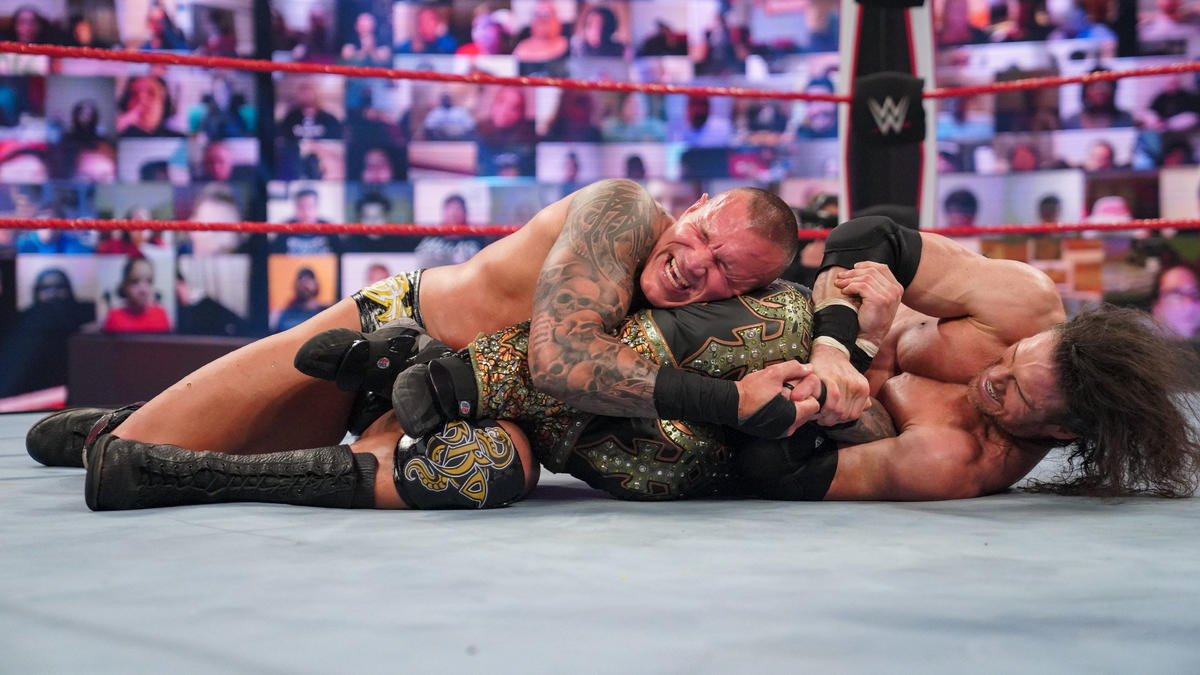 6 tips for safe sightseeing
29 mins ago