May 25-30 is Studio Ghibli Week at Polygon. To celebrate the arrival of the Japanese animation house’s library on digital and streaming services, we’re surveying the studio’s history, impact, and biggest themes. Follow along via our Ghibli Week page.

Hayao Miyazaki’s eighth film for Studio Ghibli debuted in Japan in 2008 and became a box-office phenomenon. When the film came stateside in 2009, reviews were full of praise — and caveats. “Even when the film feels murky, Miyazaki’s painterly eye keeps things afloat,” went the Newsday review. The Daily Telegraph noted that “storytelling is less important to [Miyazaki] than mood or texture. His films are dream waltzes, all liquid motion and mysterious turbulences.” “Ponyo isn’t Hayao Miyazaki’s greatest film,” The Washington Post observed, “but his beautiful, quirky fable has magic other children’s movies can’t touch.”

The middling praise has faded over the years. On ranked lists and in casual conversation with Ghibli diehards, Ponyo is one of Miyazaki’s lesser efforts, and never in the conversation for the best. It’s written off as “geared toward young kids” by the Common Sense Media definition, and memed for the main character’s love of ham. (And boy, she loves ham!) The legacy of Ponyo is a drop in the bucket for the master animator, even if the drop is a painstakingly hand-crafted, blobular wonder.

In theory, that’s enough to make it a must-see. Twenty years after crouching down to see the world from a small child’s perspective in My Neighbor Totoro, Miyazaki returned to the chaotic glee of pre-pre-pre-adolescence to riff on Hans Christian Andersen’s The Little Mermaid. Brunhilde, a magical goldfish who lives with her wizard scientist dad under the sea, wants nothing more than to run wild on mankind’s shores. When she sneaks away to the surface, she meets 5-year-old Sōsuke, who spends most of his time walking the cliffs and longing for his seafaring father.

After Sōsuke dubs the goldfish “Ponyo,” and watches her transform into a little girl with chicken legs, the two strike up an adventure full of tidal waves, aquatic creatures, and magic. The film is bubbly in every way, with Miyazaki prioritizing the swirling surrealism of his ocean backdrop over the emotional core that made My Neighbor Totoro an actual classic. Sized up in the filmography of a living legend, it’s “minor,” and a victim of what auteurship has become in our data-crunching, tell-me-if-it’s-good era.

I love a movie ranking: They’re the most digestible way to examine a filmmaker’s life work, and a helpful way to plan a month-long movie marathon. But in this evolved moment of the thumbs-up/thumbs-down culture, where viewing habits are built off passing glances at Rotten Tomatoes scores, and attention-worthy failures are the ones that require $30 million extra to fully realize the director’s actual maybe-possibly-hopefully better version, a ranked compendium has the potential to scare people away from the less-than-perfect work of great filmmakers. I would rank Ponyo at the lowest end of the Miyazaki scale, and with an asterisk: the Miyazaki scale ranges from must-see to pure ham (er, gold).

The gravitational pull of animation brought Miyazaki to Ponyo. Shortly after directing Howl’s Moving Castle (a film that seems to have had the reverse path of Ponyo, earning softer critical response in 2005 and finding more admirers in the years after), Miyazaki announced his retirement, passing his long-awaited adaptation of Ursula K. Le Guin’s series to his son Gorō to direct. He returned with Ponyo just a few years later. It’s worth noting: The Wind Rises kept him off the bench for another few years, but when the film arrived in 2013, the writer-director once again said goodbye to the world. That was it. He was done. In 2017, Studio Ghibli revealed that Miyazaki is at work on yet another film.

When Miyazaki told his longtime producer Toshio Suzuki that he was coming back to make another movie, Suzuki resisted. “I actually said that’s not a great idea because he’s achieved so much already,” he said in a recent interview. “You can’t come back and do something that you’ve already done in the past, you have to do something different.”

What pressure. Ponyo, somewhat refreshingly, does not feel “different.” Ponyo is basically Mei from Totoro, as a fish person. Sōsuke’s mother feels like a gruffer version of Ursula, the no-BS painter who inspires Kiki in Kiki’s Delivery Service. Themes of sacrifice, environmental harmony, and growing up once again return to the forefront, and in more surface-level ways. If Miyazaki’s finding a new direction in Ponyo, it’s by throwing down the gauntlet on what the human hand is capable of illustrating in motion. The movie is “about” the lines of cresting waves and schools of gargantuan fish bursting out of the water, and the soul of the movie is the sensory experience of honey gooping into tea. Ponyo might have been a genuine masterpiece if Miyazaki had thrown out the dialogue, subbed in Wagner’s “Overture to The Flying Dutchman,” and gone full Fantasia. What we got is more of … a “meh-sterpiece.”

Meh-sterpieces require the blood, sweat, and tears of those involved, and while now making-of story can absolve a Fine movies issues, they make Fine movies discussion worthy because the one thing they aren’t is product. You will find Robert Altman’s Quintet, The Coens’’ Ladykillers remake, Wong Kar-wai’s My Blueberry Nights, Spike Lee’s Da Sweet Blood of Jesus, The Wachowskis’ Jupiter Ascending, Kathryn Bigelow’s The Weight of Water, Christopher Nolan’s The Dark Knight Rises, Steven Spielberg’s Indiana Jones and the Kingdom of the Crystal Skull, Jane Campion’s The Portrait of a Lady, and Francis Ford Coppola’s Jack at the bottom of career-spanning lists topped by some of the greatest films of all time. Any of these filmmakers could have made any film they wanted. They chose these, and every stunning or misguided choice is a thrill in that context, list position be damned.

Ponyo is unquestionably the Cars of Miyazaki’s career, a film that indulged in its creator’s obsessions while pushing technology to new heights. Both films are hyper-detailed, tap into children’s primal definitions of fun (kids: they love fish and cars, it’s just true!), and possess mind-boggling levels of detail. And the stories … get the movies from a beginning to an end. Those who entertain Miyazaki’s meh-sterpiece will find a disaster-movie setpiece with the energy of The Castle of Cagliostro. They’ll hear Yûki Amami or Cate Blanchett delivering what can now be described as a pre-Steven Universe Diamond performance. They’ll see The Great Wave of Kanagawa basically brought to life through the power of precision animation. It’s unfathomable what Ponyo accomplishes — even while at the “bottom” of Miyazaki’s career in full. 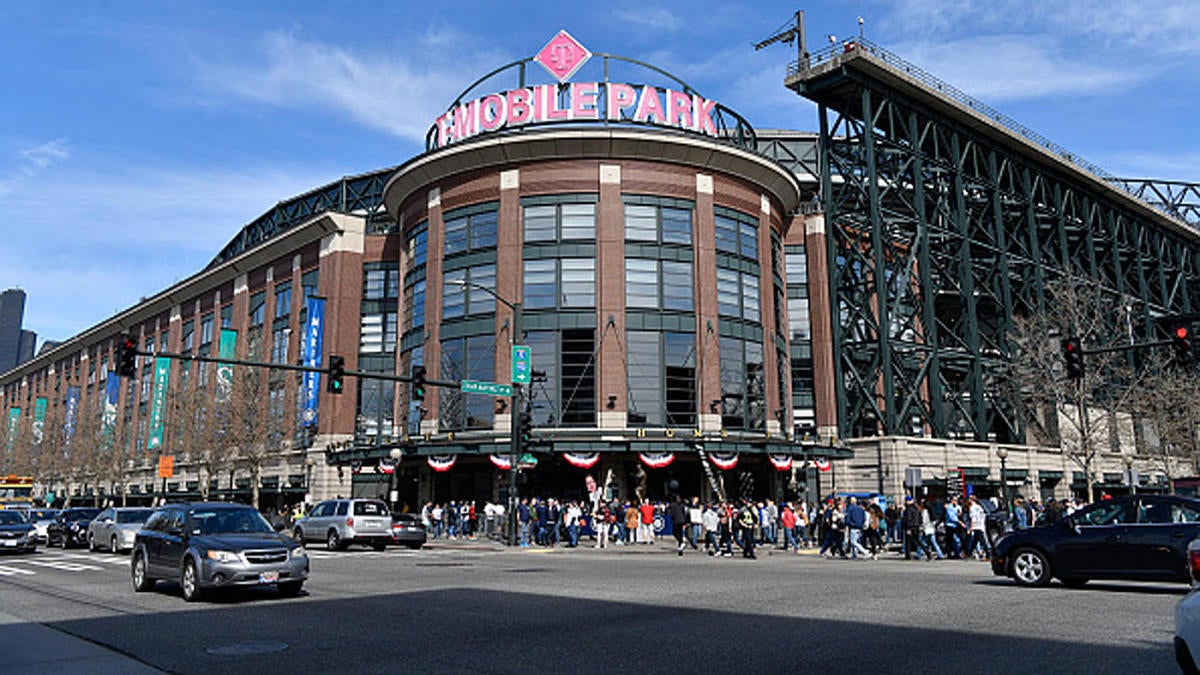 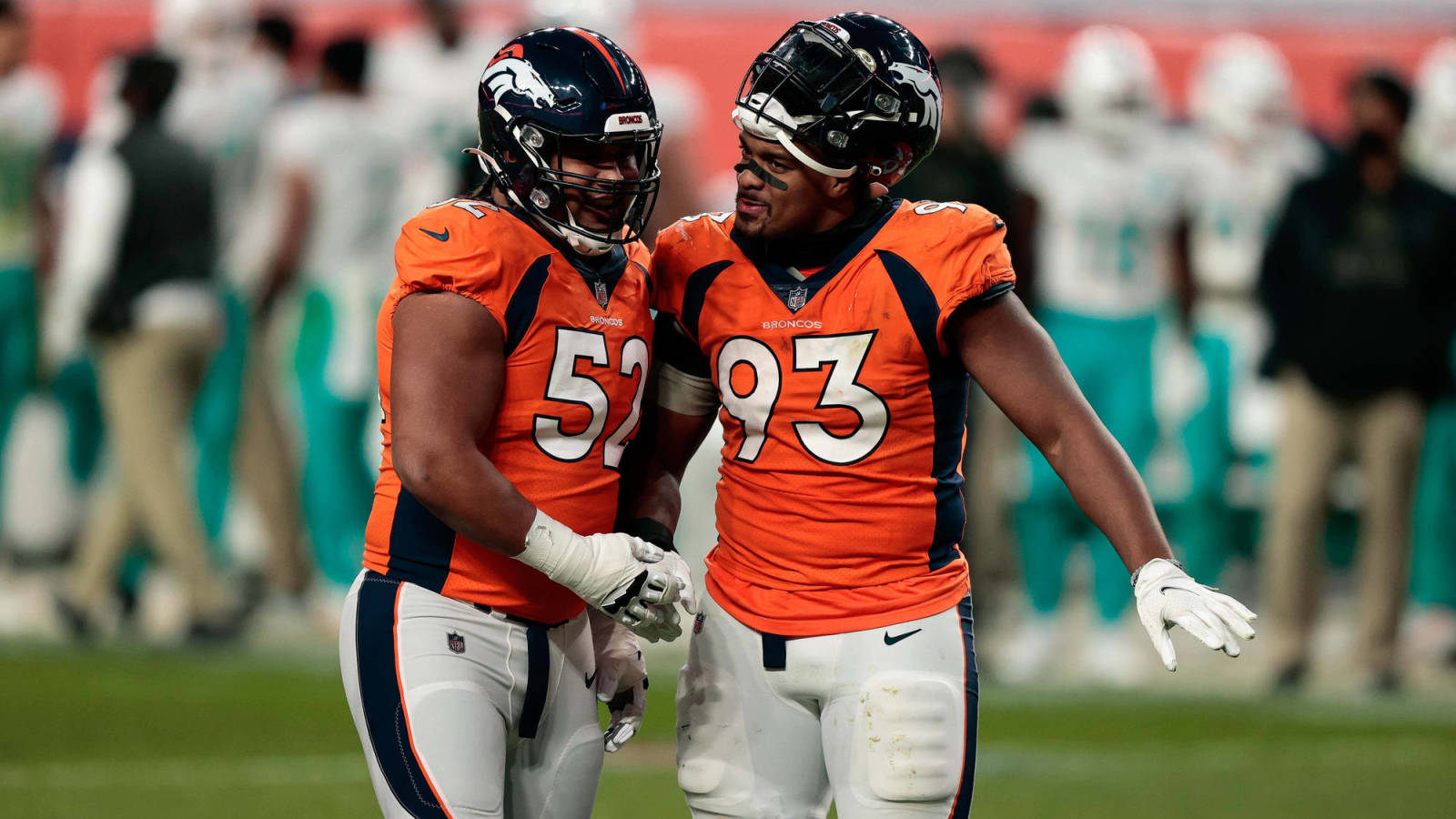