Is free antivirus safe to use? It’s a simple enough question, but there’s no simple and short answer as such. The good news is that the slightly more in-depth answer isn’t all that long, and is easy enough to understand.

You may be worried about free antivirus apps because you’ve heard they could be unreliable, or perhaps even carriers for malware themselves. And that’s true – there are tons of freebie antivirus programs out there, and some of them are dubious, or even downright dangerous.

However, there are also high-quality and perfectly safe freebie antivirus apps, and the trick is to be armed with the knowledge that helps you to pick the right free antivirus. With that said, follow us into the armory…

As mentioned, there’s a bewildering array of antivirus apps out there, and some of them are proverbial bad eggs. That means they could just be poorly programmed, and not work properly to give you protection, or be easily evaded and/or messed with.

When we test antivirus products, we always try some methods of manually stopping the app’s processes and services, and otherwise attempting to disable its protection. That’s because more sophisticated malware may try these sort of tricks in order to stealthily infiltrate a system, and a good antivirus will have self-defense routines to stop any such subterfuge.

Sadly, as we sometimes find in our reviews, some antivirus products aren’t very secure in this respect, or indeed have little in the way of self-defense routines at all – and obviously that’s seriously bad news.

In all these cases of poorly implemented antivirus apps, the user who installed the program might think they are protected, but they’re actually not – a dangerous situation to be in (worse, in fact, than having no protection at all, because you have a false sense of security, as well as a lack of any real defenses).

A worst-case scenario is that an antivirus program might be completely fake – and actually do nothing, except perhaps steal your personal data, or get up to other malicious activities.

Some malware will pretend to be an antivirus, too. You’ve likely heard of this kind of thing: a message pops up on your PC telling you that hundreds of viruses have been found on your drive, and you must ‘install’ a program immediately to get rid of them – or you’ll lose all your data, or some such threat. Needless to say, never, ever act on any random prompts like this, especially if they claim ‘disaster is about to happen if you don’t do this right now’.

So, with the kind of apps we’ve discussed above, you’re not safe, and indeed you’re quite possibly even in danger. The simple answer, as you might guess, is to steer clear of such software. How? Just use a good quality antivirus.

That’s where we come in. We regularly review a wide range of antivirus software, from big names and lesser-known firms, across free and paid offerings, and our roundup of the best free antivirus is compiled using the knowledge gleaned from thorough evaluations of these various products.

If you stick to our recommended antivirus apps – fully vetted by us, and other experts for that matter, including the independent test labs, which place the same providers high up their rankings time and time again – you won’t go wrong with a free antivirus. A good free antivirus app (like Avira Free Antivirus, which is our top choice right now) will have the same core engine as the paid version of the software, giving you the exact same level of fundamental protection.

What you don’t want to do is download any old antivirus app, no matter what promises it might make, or how good it may sound; because that’s when things could go badly awry.

Another thought that might have occurred to you is that if a free app offers you the same core protection as the premium version, then why pay for the latter? Simply because you get all manner of extra security features with a paid-for package, and these could be well worth having, depending on your exact use case.

For example, a premium version might have dedicated anti-ransomware protection, to keep you even safer from this truly nasty variant of malware, or a secure browser for your financial transactions online, and maybe an in-depth system of parental controls – the latter could be useful for those with a family, of course.

The point, then, is that there are some very neat extras with paid products, and you might be a little safer with a premium antivirus, in some ways – but with a good free app, you are still safe enough, and benefiting from the main thing an antivirus delivers: strong core protection from malware.

As you might expect, then, paying money for an antivirus does get you extra protection which can be worthwhile, depending on your exact use case. But if your budget is tight, and you don’t really want to be forking out for malware protection, it’s a perfectly sound option to use a free antivirus application.

Any old freebie program won’t do, though. As we’ve discussed, be sure to pick one of the reputable antivirus firms to go with, and you’ll be safe enough online. 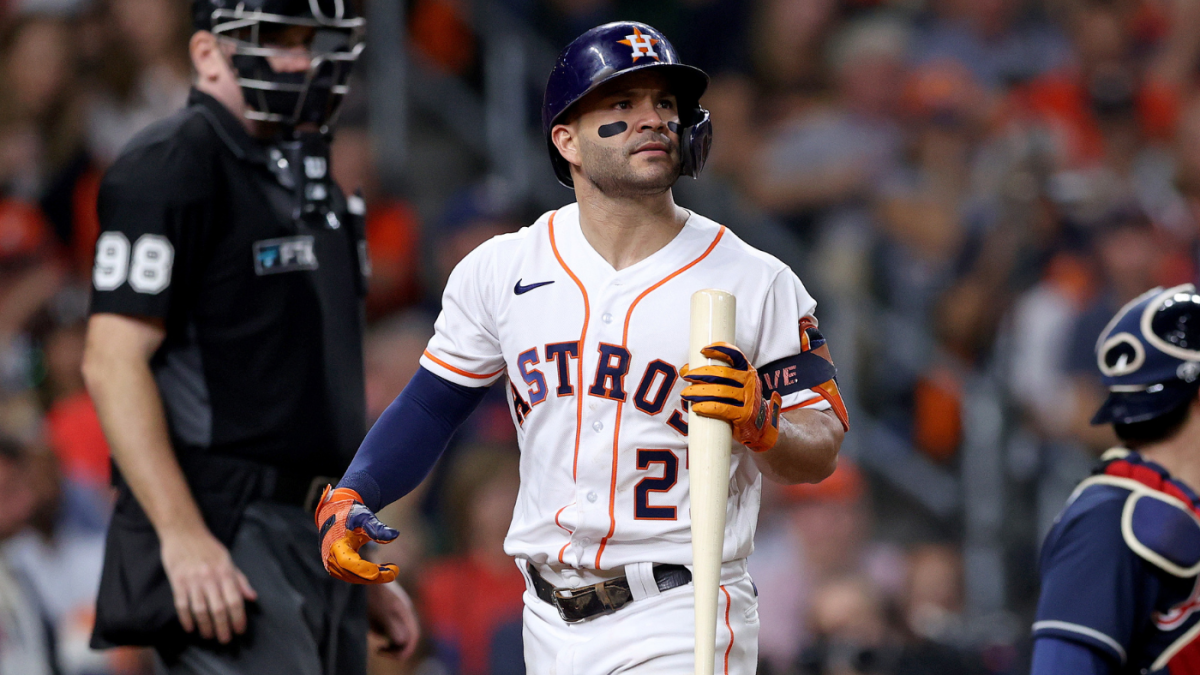 2021 World Series: How the Braves erased Astros’ home-field advantage in Game 1
2 seconds ago 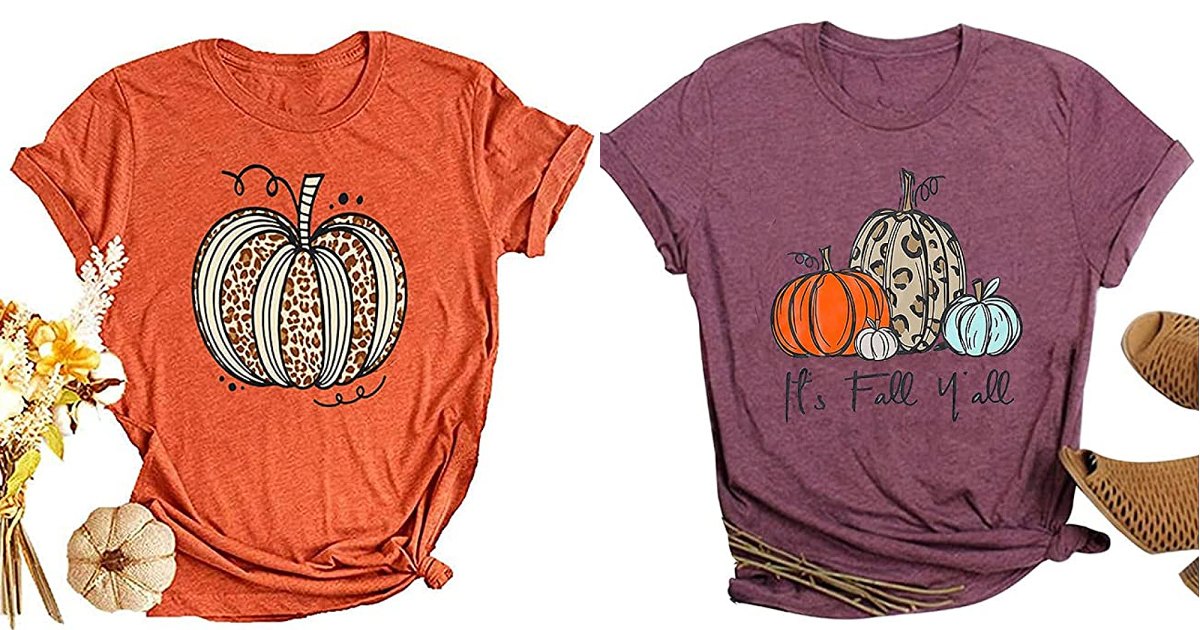 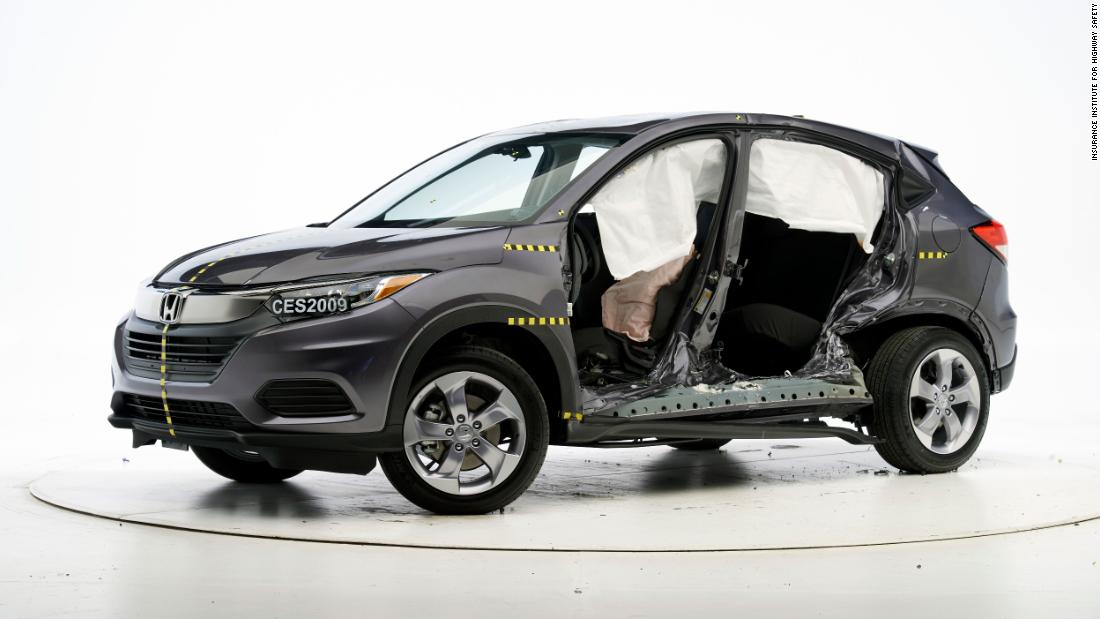 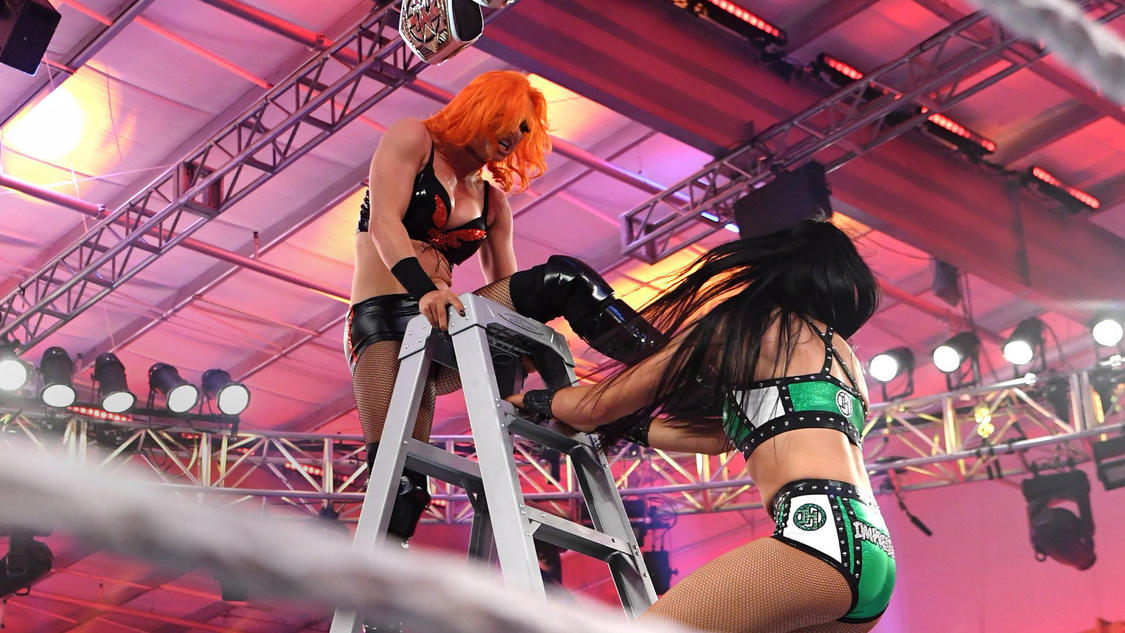 Ciampa reigns supreme while Toxic Attraction takes over
30 mins ago