As popularity of short videos keeps growing in India, Facebook continues to look for ways to push Instagram Reels (its short video offering) to multiple users across its platforms.

Facebook, which launched Reels in India first, has now announced that it is testing the ability for Instagram creators to have their public Reels recommended on Facebook in India.

This would enable Reels creators to share their Reels clips also into the Facebook News Feed and to Facebook Watch, facilitating a potentially huge expansion of Reels exposure.

Facebook is hard-selling Reels in India because TikTok, the leader in the short videos segment world over, is banned in India. It wants to tap into the market left open by TikTok’s absence.

Of course, there are plethora of home-grown competitors in India for Reels.

When a creator shares a Reel on Instagram, some will now see a prompt to also have that Reel recommended on Facebook. If they tap “allow”, their Reels feed will show up on the Facebook timeline of their followers. It will also be shown as recommended content to anyone on Facebook based on what may be relevant to them.

However, to start off, Facebook is allowing the new feature for a limited set of Instagram creators in the country. Only these handpicked celebrity users can choose to have their Reels recommended on Facebook and only they will have the access to create and watch Reels on Facebook.

Additionally, Facebook said that it will have its own version of the Reels feature on the main app.

Facebook, in a press release, also gave out details on how to activate this feature.

Select Reels at the top of your Facebook News Feed.

With Reels you can inspect, trim, and edit multiple clips together to create a compelling video.

In the camera you’ll see a variety of creative editing tools on the right side of your screen that you can use to create your reel, Facebook said.

AR Effects: Select one of the many effects in the AR library, created by both Facebook, and creators, to record multiple clips with different effects.

Timer and Countdown: Set the timer to record any of your clips hands-free without having to manage the shutter button.

Speed: Choose to speed up or slow down part of the video or your original audio, which helps you stay on a beat or make slow motion videos.

To share Reels, you can select any of the same audience options that are available for News Feed, including Friends, Public, or a custom audience.

How to watch the Square Enix E3 2021 press conference 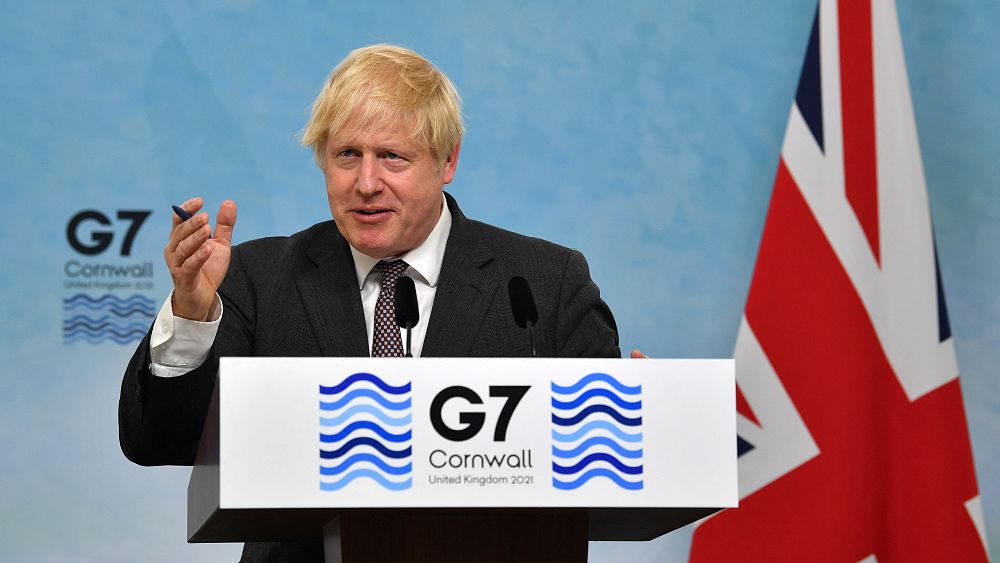