Queen Elizabeth II’s coffin is set to move in a silent procession from Buckingham Palace to Westminster Hall in central London on Wednesday, where it will lie in state until her funeral.

Prince William and Prince Harry will join King Charles III and other members of the royal family in walking behind the coffin as it makes its way along the procession.

The coffin will be carried on a gun carriage, and once it arrives, a short service will be conducted by the Archbishop of Canterbury.

The Queen’s coffin will remain at Westminster Hall, in the heart of the British parliamentary estate, until her funeral on Monday.

From Wednesday evening, members of the public will be able to file past the coffin, which will rest on a raised platform or catafalque. Thousands are expected to queue along the streets of the capital, with some potentially sleeping out overnight in a bid to pay their respects.

Harry’s inclusion in Wednesday’s procession is the latest in a series of appearances with William since the Queen’s death, as the brothers have sought to put on a show of unity despite tensions in recent years since Harry quit as a senior royal.

A joint appearance of William and Harry and their wives Catherine, Princess of Wales and Meghan, Duchess of Sussex in Windsor on Saturday came as a surprise and was not announced in advance. William invited the Sussexes to the walkabout to see memorials left for the Queen and greet well-wishers, a source told CNN.

The Queen’s coffin was transported from Balmoral Castle, where she died, to Edinburgh on Sunday. The six-hour route marked the first leg of the late monarch’s eight-day journey to her final resting place.

Mourners queued outside St. Giles’ Cathedral in Edinburgh on Monday evening for their turn to pay their final respects. The Scottish government said more than 26,000 people got to file past the Queen.

On Tuesday, the Queen’s coffin was transported from St. Giles’ Cathedral in Edinburgh to Buckingham Palace, London.

It was taken from the cathedral to Edinburgh airport in a hearse before being flown to RAF Northolt airbase in west London on board a C-17 Globemaster transport plane.

The coffin was then driven to Buckingham Palace, where it was received by the Queen’s family and then left to rest in the Bow Room overnight.

To get updates on the British Royal Family sent to your inbox, sign up for CNN’s Royal News newsletter. 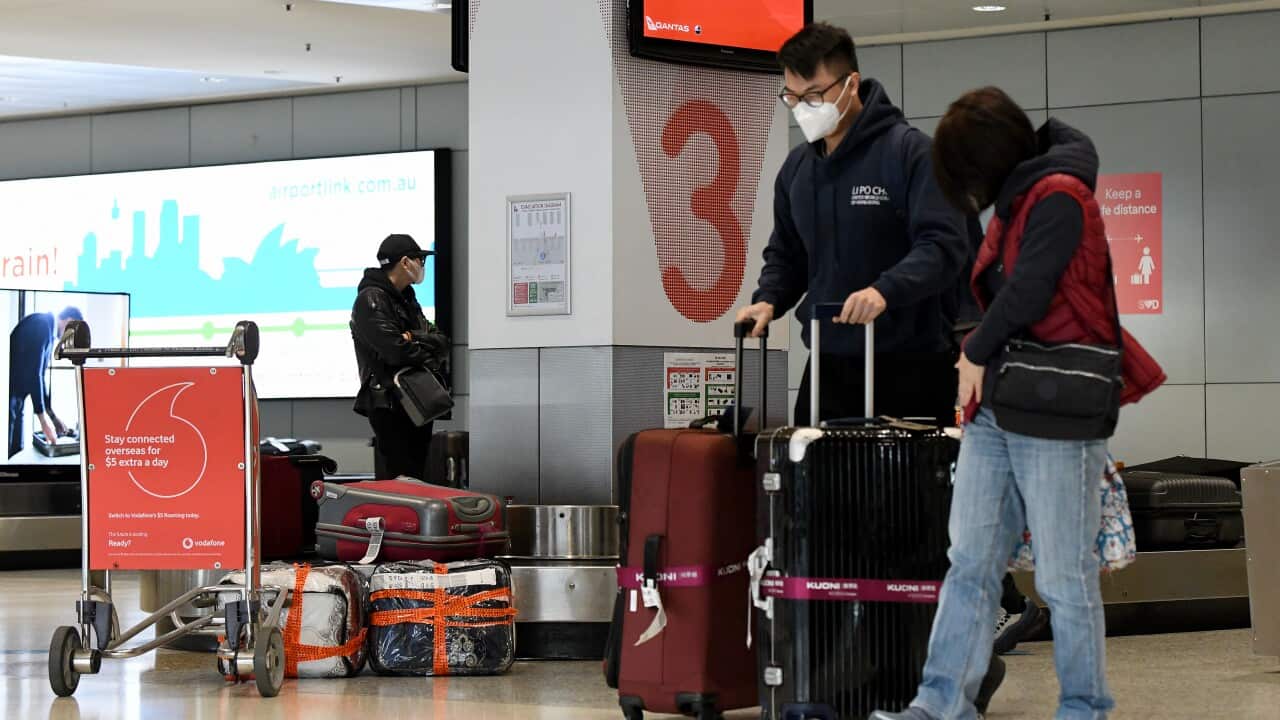