Editor’s Note: Know someone who inspires you? Click here to nominate them as a CNN Hero.

It’s not every day you meet a rabbi from Texas with a thing for underwear.

But Rabbi Amy Weiss is bringing something so simple, yet essential, to those in dire need: Undies. For everyone.

It’s her mission and her organization’s moniker. And by the end of this year, Weiss said Undies for Everyone will have distributed nearly 5 million pairs to children and victims of natural disasters in 16 cities across the US.

Now a national program, it all started about 15 years ago when Weiss learned about the need from a social worker.

“Kids who are at risk need every kind of resource that their families cannot afford to get them,” Weiss said. “Underwear is just an overlooked item, and it’s super expensive. So, the parents who are struggling financially tend to think, ‘You can’t see the underwear, so it’ll be okay.’ “

Many donations centers do not accept used underwear, so parents often throw out their children’s old pairs, which creates a gap for kids whose families rely on donated clothing.

Not having clean underwear can impact a child’s self-esteem, attitude and even school attendance. And for kids living in poverty, a dose of dignity can make a huge difference.

“A pair of underwear seems like a simple thing, but for our students who don’t have it, or who have been moving around from place to place, or they left in the middle of the night due to a domestic situation, clean underwear is a big deal,” said Ilka Rosado, Manager/Foster Care Liaison for the Houston Independent School District. “It goes to the core of their self-esteem. You’d be surprised how exciting a pack of new underwear can be for our students.”

For years, Weiss ran underwear drives out of her home to serve children in Houston ISD, the largest public school system in Texas, where a majority of students are economically disadvantaged, according to the district. Many kids are in transitional situations or living in poverty.

By 2017, as a one-woman operation, she had established relationships with about 30 schools and was on track to distribute more than 200,000 pairs of underwear in that year alone.

But in August 2017, Hurricane Harvey made landfall in Texas and Louisiana. The disaster resulted in catastrophic flooding and more than 100 deaths, leaving people without food, shelter and clothing.

“The whole world turned upside down,” Weiss said. “We were staying at my husband’s office. I was holding my shorts up with a phone cord.”

She and her husband, Rabbi Kenny Weiss, lost their home but with support from friends and family in the Houston community, quickly pivoted to support those who had lost everything.

“There was literally no new underwear to give to these people,” Weiss said. “It’s a sign of dignity for anyone who has lost everything … to have underwear makes you feel better, and it makes you feel a little normal. So we were anxious to help out.”

Author Brené Brown, Weiss’s neighbor and a supporter of her organization, stepped in as well.

“She posted a video and asked people to send underwear,” Weiss said. “And my computer started dinging like I had won I don’t know what … from a slot machine. I will just fast-forward and say we received 1.5 million pairs of underwear from around the world at my husband’s office.”

The influx of underwear was a game changer for Weiss’s organization.

“People were coming to volunteer when they heard about what we were doing,” Weiss said. “They wanted to know if we could help other communities.”

Weiss’ nonprofit partners with local Child Protective Services, Boys & Girls Clubs, and Pediatric Mobile Units and relies on them to distribute the underwear. The distributions are done anonymously; Weiss and her team never meet the recipient. And that’s how Weiss wants it.

“In order to give, you don’t have to show pictures of everybody and make it a big deal,” Weiss said. “It can just be because it’s the right thing to do, and you want to help people feel good and be successful.”

Since 2017, Undies for Everyone has expanded to nine states and Washington, DC. The organization partners with businesses, individuals and community organizations to host “packing parties” where volunteers sort and fold underwear into bags of seven and deliver to a distribution partner. The core of the nonprofit is to serve kids between the ages 5-14 and provide them with underwear that is high quality and “fun,” said Weiss.

“We want to increase these kids’ dignity, self-esteem, and confidence,” Weiss said. “And keep them in school. It will help them become more successful in social situations, in academic situations. When they’ve got underwear, they’re just feeling better and more confident. And it’s just easier to be a kid.”

Want to get involved? Check out the Undies for Everyone website and see how to help.

To donate to Undies for Everyone via GoFundMe, click here 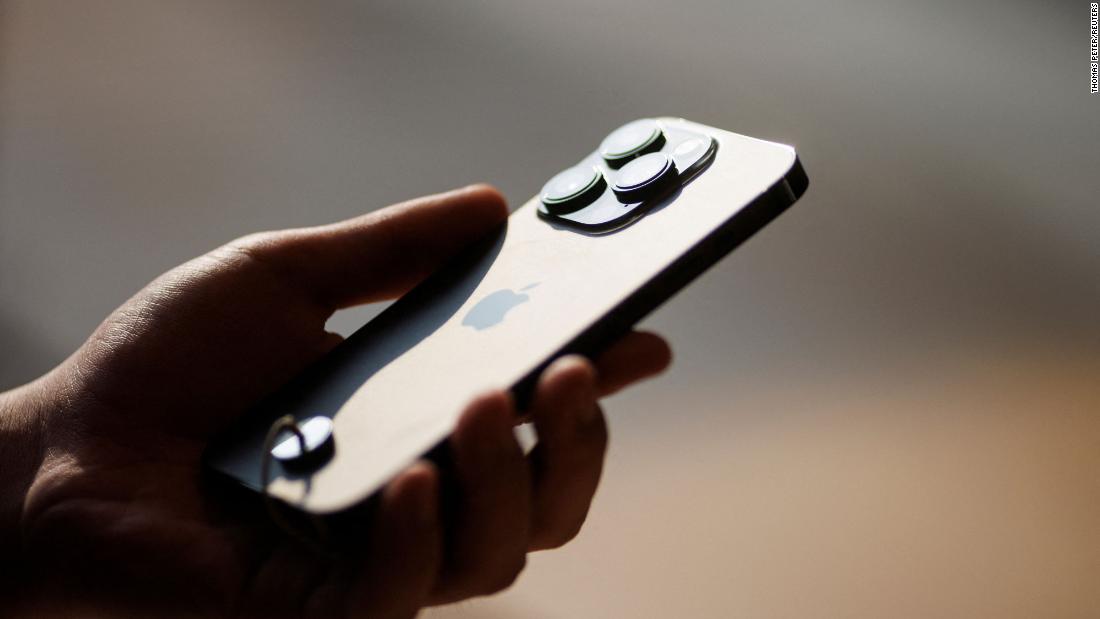 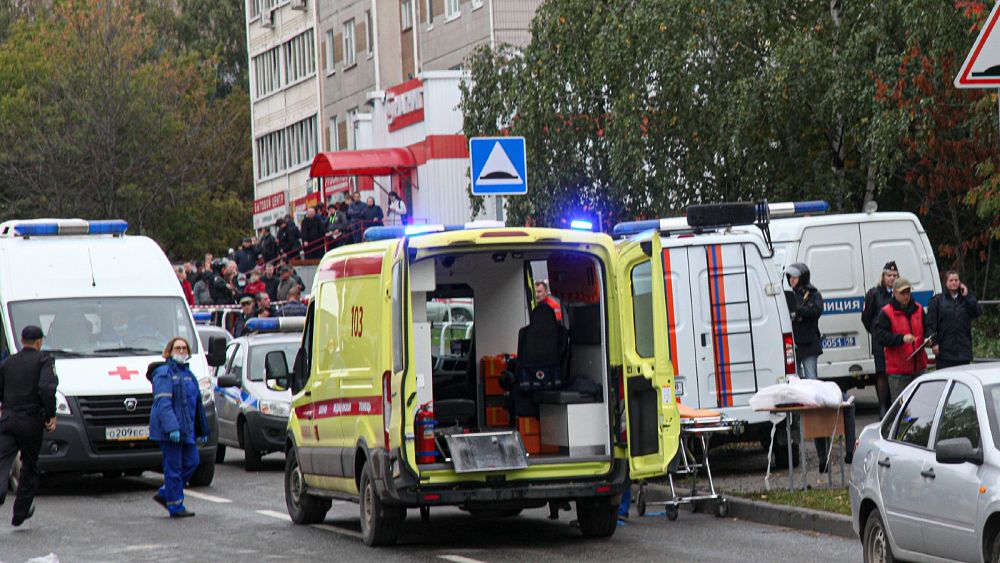