On July 29, the US reported more than 71,300 infections, about two weeks after the country’s peak daily case count of more than 77,000. That summer surge eventually waned, and daily averages dipped to a little more than 34,300 by September 12.
Nebraska Gov. Pete Ricketts announced changes to the state’s health measures, including requiring hospitals to reserve at least 10% of staffed general and ICU beds for Covid-19 patients. New Mexico Gov. Michelle Lujan Grisham this week ordered new mass gathering limitations and a 10 p.m. closing time for establishments serving alcohol. And in Kentucky, Gov. Andy Beshear said this month he instructed authorities to step up mask enforcement.

“This is a good moment for people to stop and ask themselves, ‘What can I do to try to be sure that we limit the further infections that otherwise seem to be looming in front of us as cold weather is kicking in and people are indoors, and those curves are going upward, in the wrong direction?’ ” Collins said Friday.

Researchers from the University of Washington’s Institute for Health Metrics and Evaluation project more than 2,300 Americans could be dying daily by mid-January and a total of more than 389,000 people could die from the virus in the US by February 1.

The country’s daily Covid-19 death average has been relatively steady in recent days — around 700 daily, below the peak of the summer, when the daily average hovered above 1,000 from late July into mid-August.

More than 218,000 people have died from Covid-19 nationwide since the start of the pandemic. Just over 8 million US cases have been reported.

More than 30 states — scattered across the US — have accumulated more new cases in the last week than they did in the previous week, according to data from Johns Hopkins University.

US Surgeon General Dr. Jerome Adams addressed a surge of new cases and hospitalizations in Wisconsin and said the state’s positivity rates are “going in the wrong direction.”

“It is critical that we actually understand where this virus is circulating so that we could get cases under control and reverse positivity,” he said Friday.

In Illinois, Gov. J.B. Pritzker said he was concerned about a rise of infections.

“We’re in a new wave of rising positivity in Covid-19 cases all across the nation, not only in Illinois,” he said. “One of the challenges now is that three of the worst five states in the country are bordering Illinois: Indiana, Iowa, Wisconsin, bordering all of Northern Illinois, and of course in Indiana all the way down to Kentucky.”

In Minnesota, public health officials say they’ve so far traced at least 20 cases of the virus back to a rally held by President Donald Trump last month, or to related events.

Of the 20 cases,16 are among people who attended the rally. Four people said they participated in counter-protests the same day, the state’s health department told CNN.

The state has traced a total of 28 cases to various campaign events in recent weeks. One was linked to a rally for Democratic presidential candidate Joe Biden and three were linked to a Minneapolis speech by Vice President Mike Pence in late September.

Ahead of an expected Trump rally this weekend, Michigan Gov. Gretchen Whitmer encouraged people who were planning to attend to wear masks and social distance.

“We always are concerned when there are large gatherings without masks and social distancing. There is a risk of an outbreak when this happens, so we encourage people to wear their masks and practice social distancing,” Tiffany Brown, Whitmer’s press secretary, told CNN in a statement.

And in Tucson, Arizona, where Trump is scheduled to hold a political rally Monday, the mayor wrote an open letter to remind campaign officials of the “various ordinances in effect” in the city and county.

“It would be deeply unfortunate if one gathering jeopardized all the progress we have made thus far,” Mayor Regina Romero wrote.

In an open letter published Friday by Pfizer Chairman and CEO Albert Bourla, the company said it plans to apply for emergency use authorization for its Covid-19 vaccine as early as November.

“Assuming positive data, Pfizer will apply for Emergency Authorization Use in the US soon after the safety milestone is achieved in the third week of November,” the letter said.

But first, Bourla wrote, the vaccine should prove to be safe and effective in preventing the disease.

“And finally, we must demonstrate that the vaccine can be consistently manufactured at the highest quality standards,” Bourla wrote.

Once a vaccine is approved in the US, CVS and Walgreens pharmacies have been designated to help distribute free vaccines to long-term care facilities, federal officials confirmed. It will be up to the two drug chains to figure out how to deliver the vaccines, including cold storage requirements and personal protective equipment.

“This is a completely voluntary program on the part of every nursing home. This is an opt-in program,” Paul Mango, deputy chief of staff for policy at the Health and Human Services Department, told reporters. 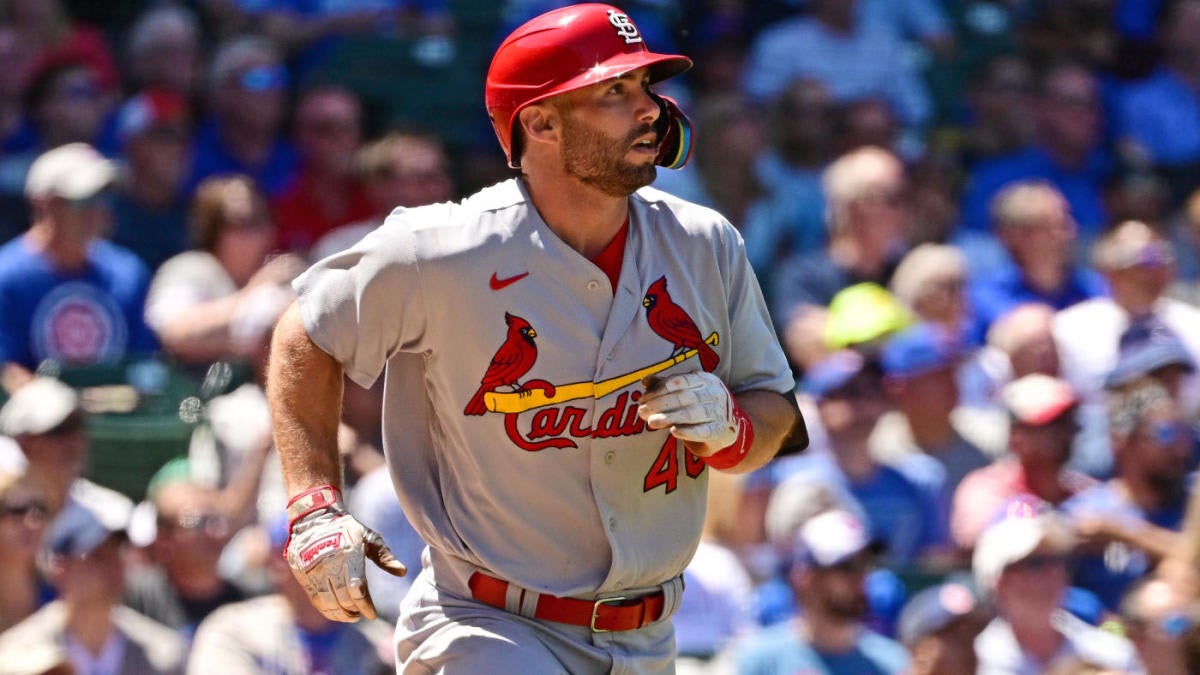 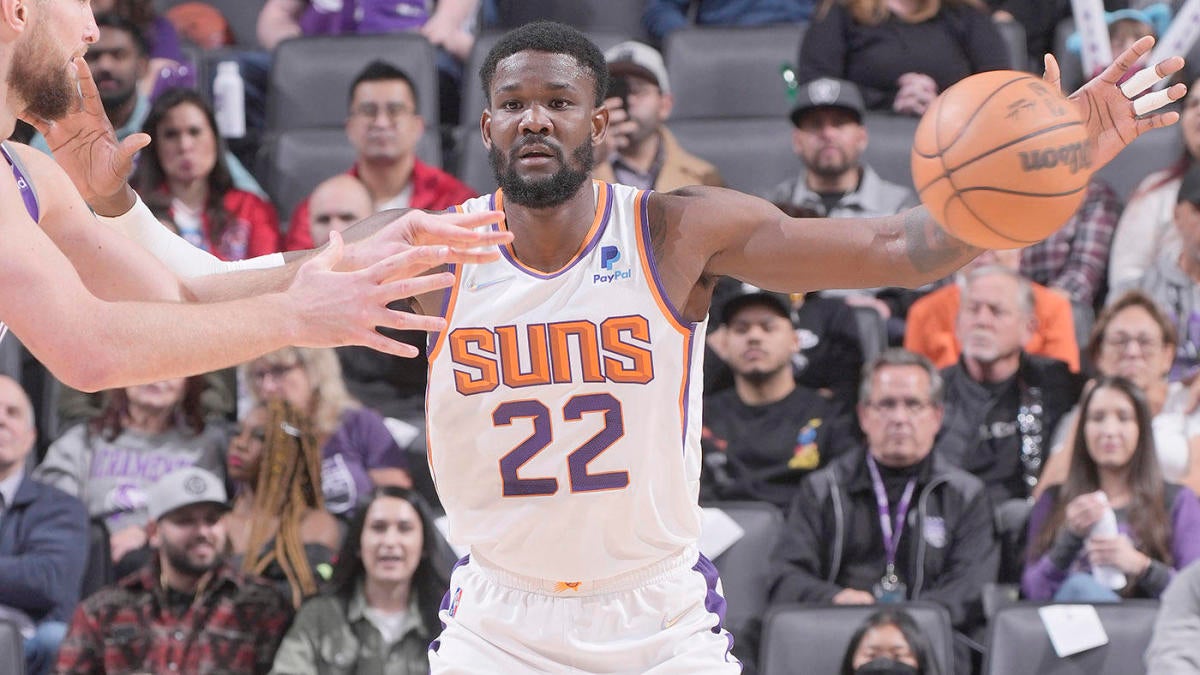 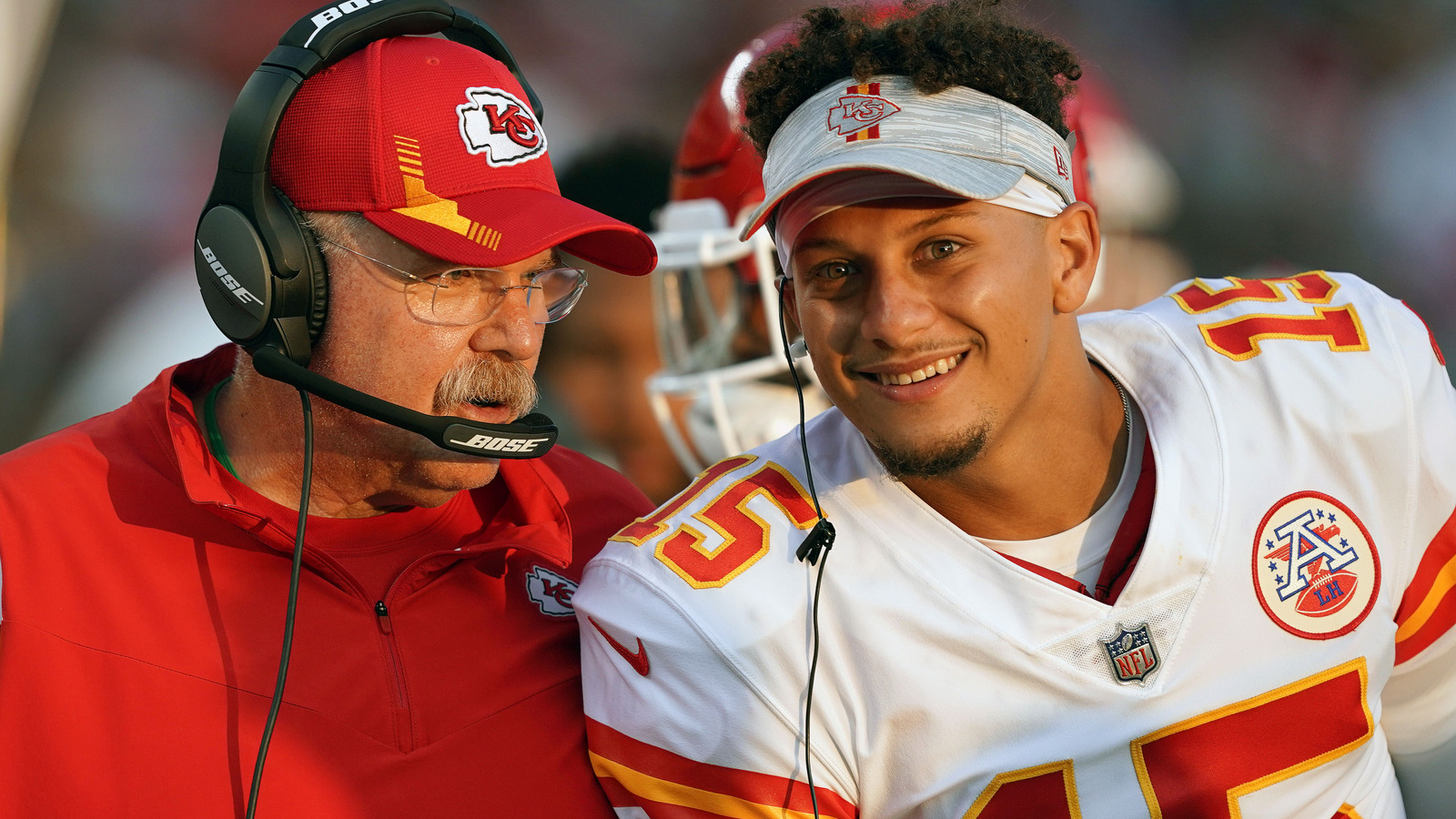 Projecting the most explosive NFL offenses in 2022, from first to worst
3 mins ago

Projecting the most explosive NFL offenses in 2022, from first to worst 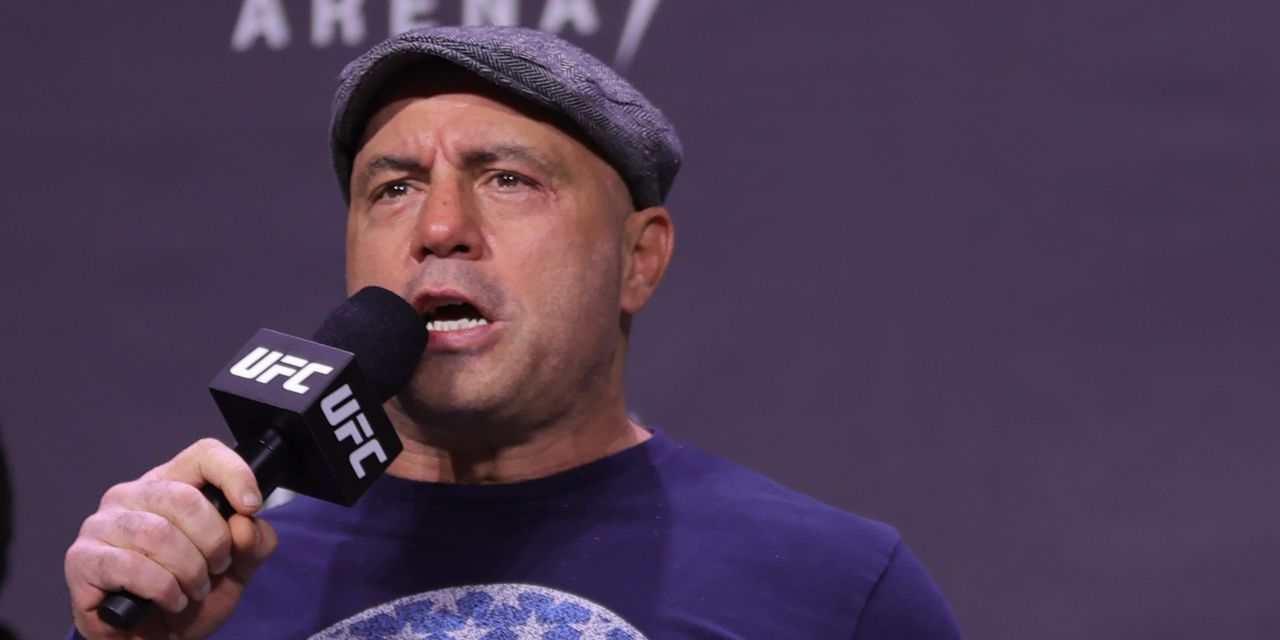 Joe Rogan says he turned down Trump as podcast guest: ‘I don’t want to help him’ – News Opener
6 mins ago

Joe Rogan says he turned down Trump as podcast guest: ‘I don’t want to help him’ – News Opener 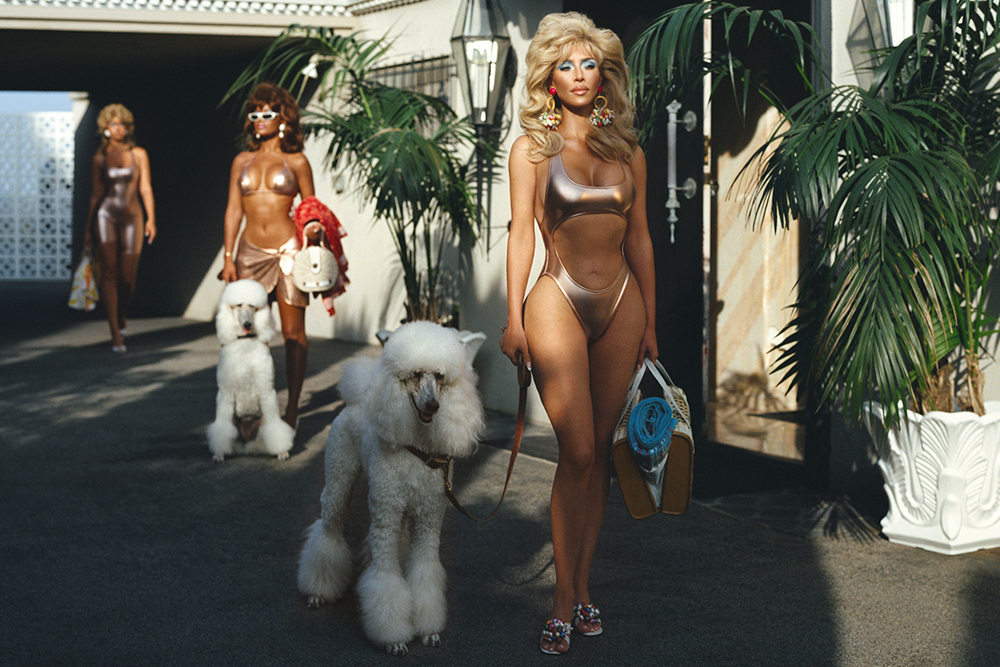 Skims Just Launched Metallic Swimwear — Act Fast Before It Sells Out.
8 mins ago