And she’s already made history ahead of her regular-season debut: Lindsay is the first out transgender woman to cheer in the NFL.

Lindsay is one of 30 members of the 2022-2023 TopCats, the cheer squad that roots for the Carolina Panthers from the sidelines and during energetic halftime performances. She disclosed that she was trans on paperwork for her audition for the team, Buzzfeed News recently reported, but the squad director said it was her talent and integrity that won her the spot.
The new TopCat announced her new gig on Instagram earlier this year, coming out to many of her friends in the process, Lindsay told Buzzfeed News in her first interview since getting hired.

“This is a moment I will never forget and I cannot wait to show you all what this girl has to bring,” she wrote in the post.

Lindsay told Buzzfeed News that she was “happy to break down that door” and spotlight trans people on one of the biggest stages for sports in the US. Her hiring comes during a time when the rights of trans Americans, particularly youths, are being debated in state legislatures across the US.

“This is big,” Lindsay said. “I think more people need to see this. It’s not because I want recognition. It’s just to shed light on what’s going on in the world.”

When reached by CNN for comment, the Panthers said all TopCats are chosen “based on their qualifications and abilities,” Lindsay included.

“Our organization is an equal opportunity employer and does not discriminate because of age, race, religion, color, disability, sex, sexual orientation, or national origin,” the Panthers said in a statement to CNN. “We wish all the TopCats, including Justine Lindsay, an incredible season.”

While there are no official records of NFL cheerleader demographics, the majority have been White cisgender women. Men didn’t even join an NFL cheer squad until 2018 — Quinton Peron and Napoleon Jinnies, who cheered for the Los Angeles Rams, were the first. And throughout 2020, Black cheerleaders increasingly spoke out about the whitewashed beauty standards they were required to adhere to while cheering in the NFL.
Lindsay, meanwhile, told Buzzfeed News that the TopCats will allow her to keep her bald head. The last high-profile bald cheerleaders in the NFL, who cheered for the Indianapolis Colts, shaved their heads during a game in 2012 to raise money for leukemia research.
The NFL regular season doesn’t kick off until September, but Lindsay and her fellow TopCats have already been hard at work, bonding and practicing for their debut performance of the season. 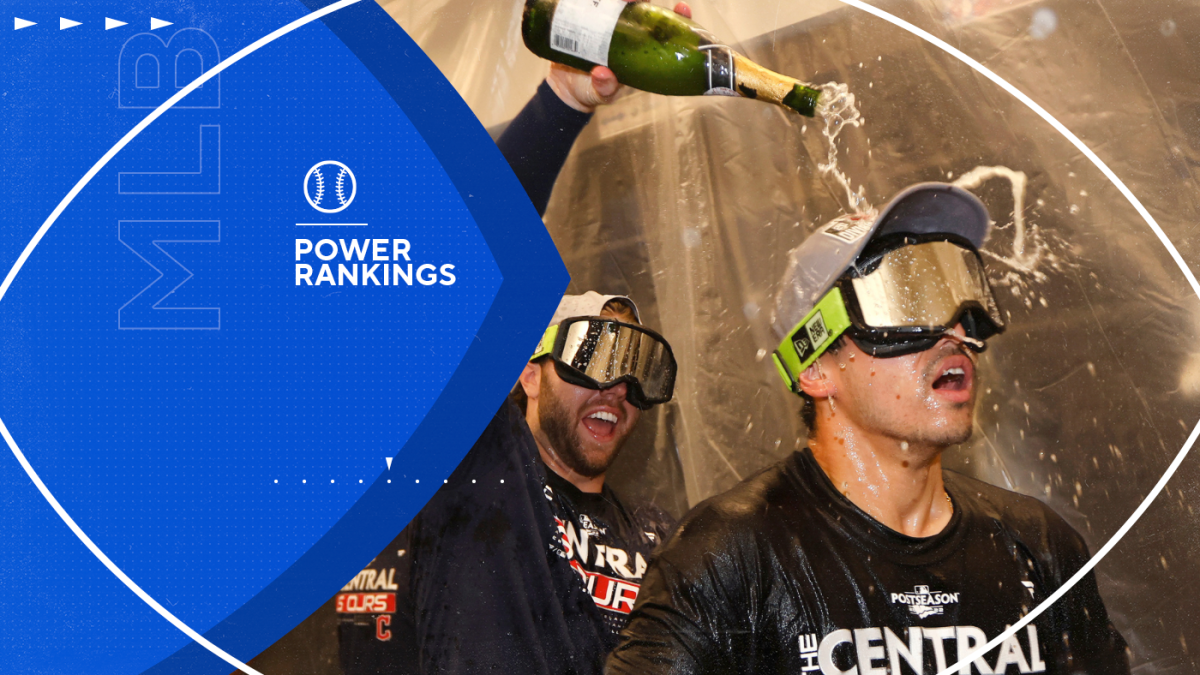 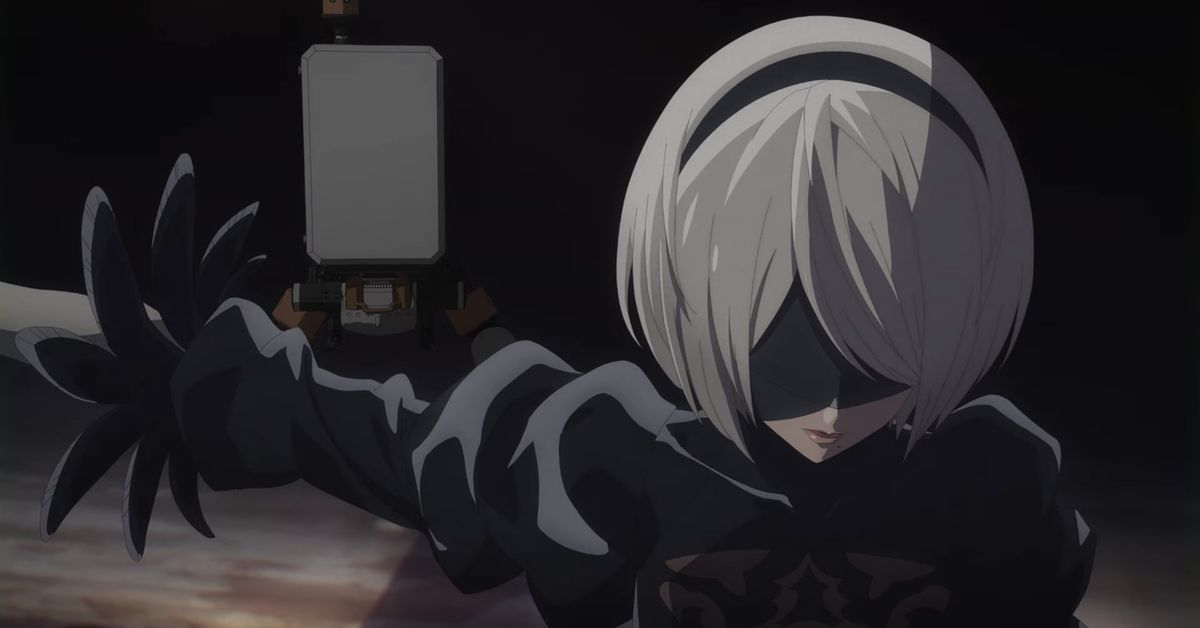 Which Amazon Echo or Alexa Speaker Is Best for You? – News Opener
13 mins ago