“Timely” is an overused term when discussing documentaries, but it certainly applies to “The Janes,” which looks at the days of secret, illegal abortions before Roe v. Wade and forces the audience to consider whether the past is prologue. Featuring women involved in an underground network, the HBO presentation is a snapshot that echoes far beyond its specific moment.

Revisiting the tumult that was Chicago in the late 1960s and early ’70s as the antiwar movement roiled politics, directors Tia Lessin and Emma Pildes introduce a group of women who met the historical challenge by seeking to create a means of affordable, safe abortion for those who sought them. At the time, such procedures were inordinately dangerous, so much so that a doctor, Allan Weiland, recalls, “The septic abortion ward was full every day.”

The women interviewed, some of whom choose to use only their first names, eventually wound up in court, before Roe seemingly eliminated the problem.

“We were thrilled. And we thought it was over,” says Jeanne, one of the activists. “We thought we won.”

“The Janes” doesn’t deal with the 50 years of political jockeying that followed, but rather the threat associated with a time when the Mafia actually provided abortions, and one woman recalls having to get a fake wedding ring in order to acquire birth control.

Talking about those events as if they were yesterday, the women discuss index cards that contained notes about the potential patients, featuring brief descriptions like “Afraid of pain” and “Terrified.” One recalls her own abortion, noting that “no one ever explained a darn thing to me.”

Although the narrative remains squarely focused on the machinations necessary to sustain this underground operation and the eventual arrest of those involved, “The Janes” can’t help but be viewed through the filter of the leaked Supreme Court draft ruling that is expected to undo the national protections that Roe provided. The documentary also addresses class and racial disparities at the time, noting that the Janes were primarily White, middle-class women who, as one puts it, were guided by the plain objective of “trying to save women’s lives.”

Just seeing the participants, “The Janes” is a reminder that Roe was decided during the lifetimes of these women, who well remember what its passage meant. In the days and weeks ahead, there will be more need to hear from such voices, but for now, this is a beyond-timely look at the past, with an eye very much on the near future. 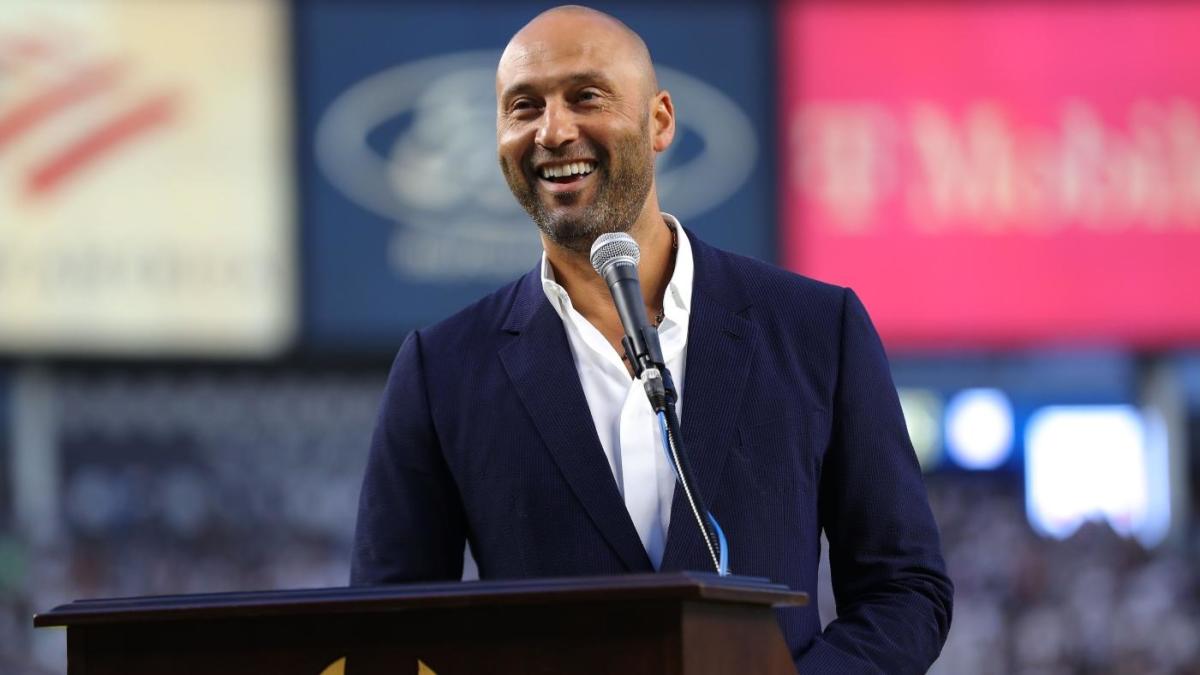 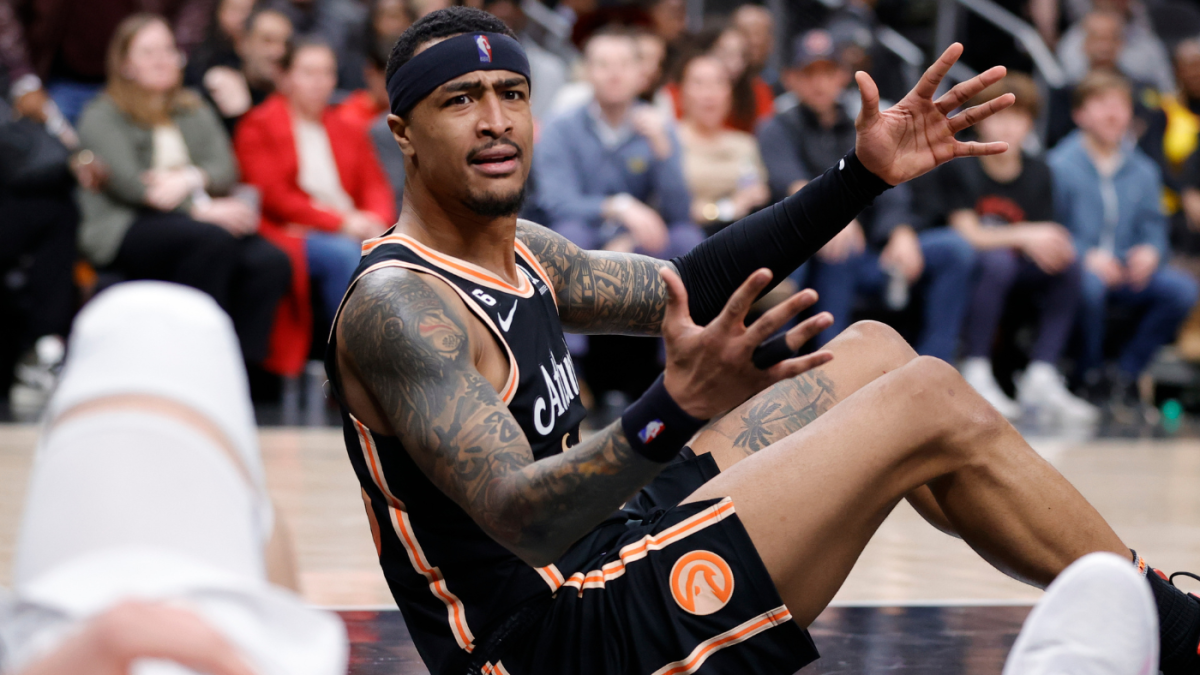 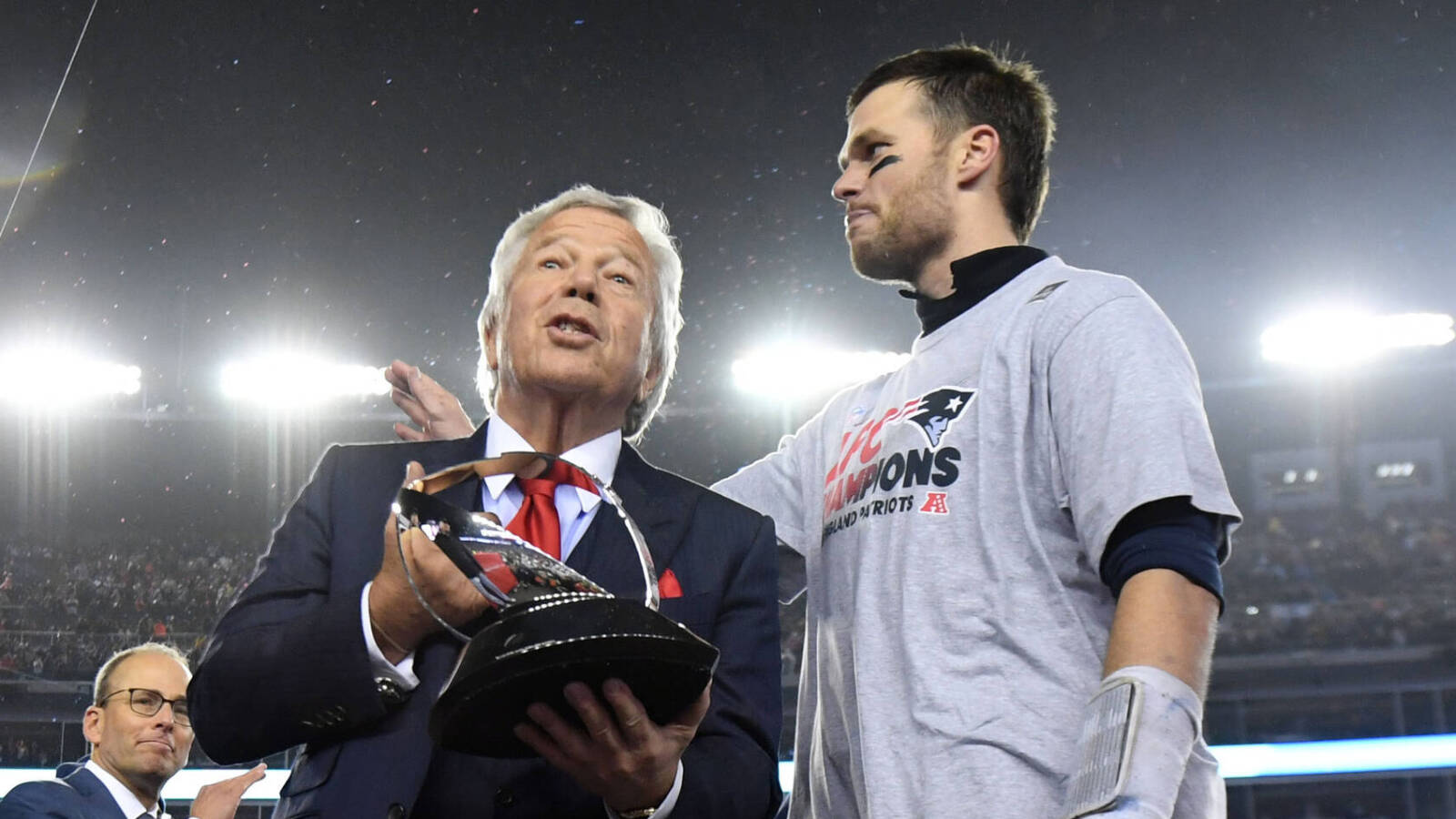 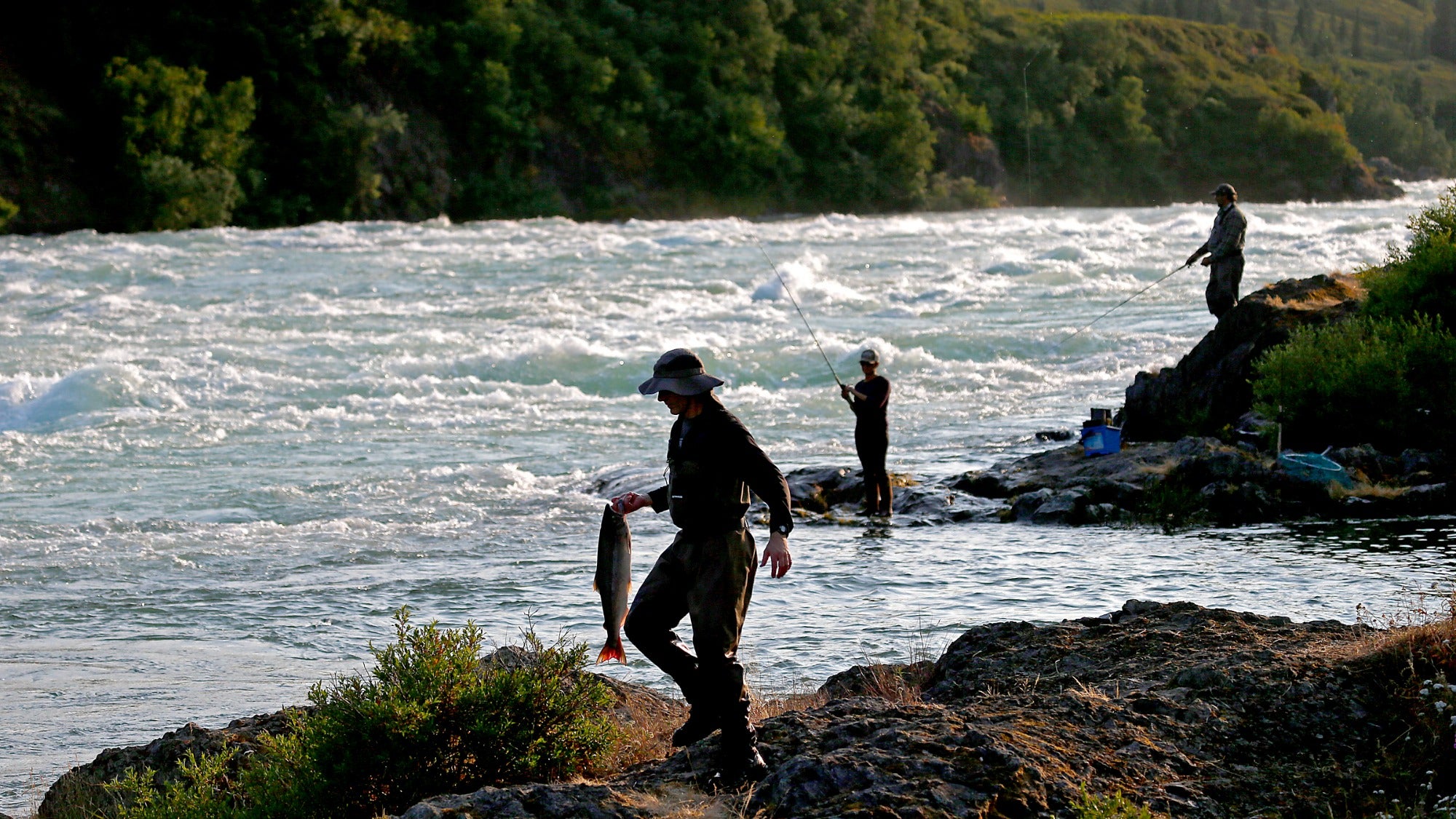 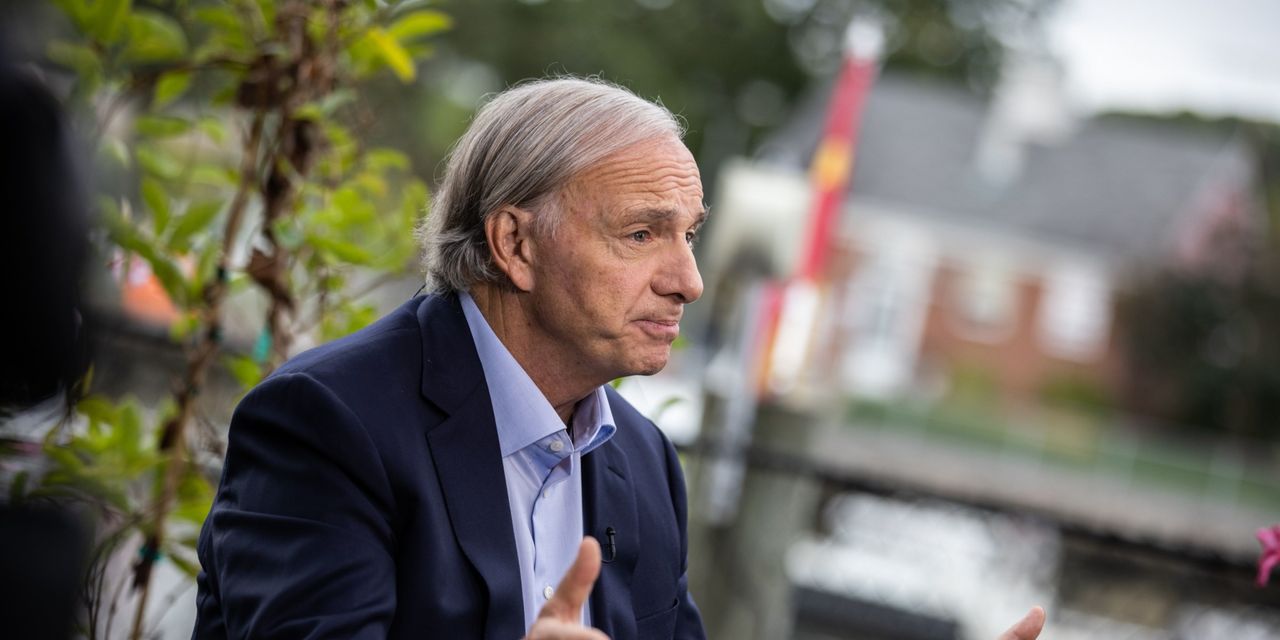 Cash is no longer trash, says Dalio, who calls it more attractive than stocks and bonds – News Opener
5 mins ago