“The hiring … was off the charts, paying [salaries] that were probably too high or out of range, where companies would hire four or five people for a sales position when they really only needed two,” said Bill McHargue, founder of San Francisco-based recruitment firm Talent House.

But the situation has started to cool as the tech industry and the broader economy have been hit by the perfect storm of inflation, rising interest rates, fears of a recession and Russia’s war in Ukraine. A wave of tech companies that had been aggressively hiring, from Netflix (NFLX) to Coinbase, have announced layoffs in recent weeks. Many others are also moving to cut costs, with Uber (UBER), Lyft (LYFT), Snap (SNAP), Twitter (TWTR) and Apple (AAPL) all planning to slow or pause hiring.

“They’re not going to hire as many people, they’re going to do much more due diligence, that interview process is going to take a lot longer, the [compensation] is going to get a little bit softer,” said McHargue, whose firm mainly works with early-stage startups.

“I think it’s back to some realistic numbers,” he added, describing the current reduction as returning to pre-pandemic levels. “I think the correction was going to happen, it had to happen, now we just don’t know how long it’s going to last.”

For some tech workers, that could mean whiplash — not just in how easily they can secure a high-paying job, but also in how much leverage they have with management in pushing for specific workplace conditions.

Experienced senior engineers at major tech companies may still have an upper hand in the job market, but the downturn may serve up a reality check for tech employees used to getting what they want, whether it was office perks pre-pandemic or going up against their corporate overlords during the pandemic for the right to work however and wherever they wanted.

During the tech boom of the past decade, “competition for employees created a Disney-esque set of experiences/expectations in high tech companies,” prominent Silicon Valley venture capitalist Bill Gurley, an early investor in Uber, wrote in a recent Twitter thread. “For employees that have only known this world, the idea of layoffs or cost reduction (or being asked to come into the office) is straight up heresy,” he added.

Now, billionaire CEOs of some of tech’s biggest companies are starting to adopt a sterner approach, implying that employees must either shape up or ship out — possibly with the intention of encouraging layoffs by attrition.

“Realistically, there are probably a bunch of people at the company who shouldn’t be here,” Meta CEO Mark Zuckerberg reportedly told employees in a Q&A session last week. “Part of my hope by raising expectations and having more aggressive goals, and just kind of turning up the heat a little bit, is that I think some of you might decide that this place isn’t for you, and that self-selection is OK with me.” Meta did not respond to a request for comment from CNN Business.
Tesla CEO Elon Musk also issued an ultimatum last month — weeks before announcing layoffs — that workers who don’t come to the office at least 40 hours a week should leave the company, in a sharp departure from the current policies of many tech companies, including Twitter, which he has agreed to acquire.

But the growth in worker activism spurred by the pandemic and the willingness of employees to advocate for their interests — including their comfort level with being back in an office — may not be that easy to reverse overnight, according to Y-Vonne Hutchinson, founder of inclusion consultancy firm ReadySet.

“The demand for tech and knowledge workers is still global, and there’s still a shortfall,” Hutchinson said. “So I think that workers that don’t want to go back into that environment aren’t going to.”

In fact, across the tech industry, the downturn may produce a more favorable outcome for tech employees fighting for the right to work remotely, according to Nicholas Bloom, a professor of economics at Stanford University whose research focuses on workplace management issues.

“For some industries, like banking, a recession will give management more leverage to force employees back to the office. Tech seems to be going the other way,” said Bloom. “Right now most tech firms are giving employees roughly what they want, which is about two days a week in the office.”

But the move towards remote work could end up being a double-edged sword for many American tech employees, particularly in places like Silicon Valley, with the possibility of companies using it to cut costs further.

“As we enter a recession tech firms will tighten belts by cutting back on office space and moving to hire cheaper workers outside big cities and abroad,” Bloom said, mentioning countries such as India and Mexico as destinations for outsourced jobs.

Harley Lippman, CEO of technology staffing firm Genesis10, said one trend that he sees starting to emerge is a greater tendency to hire contractors rather than permanent employees because of the flexibility it provides companies. “Work still has to get done,” he said.

Whatever form it ultimately takes, it’s clear that tech employees will have to brace for a significant course correction across their industry.

“We saw candidates take offers and then not show up at the new company. Like, that happened,” said McHargue. “I don’t think we’re going to see that sort of thing.”

Amazon confirms a second two-day shopping event for 2022 named Prime Early Access Sale, to be held on October 11-12 in 15 countries including the US and the UK (The Verge) – News Opener
5 seconds ago

Amazon confirms a second two-day shopping event for 2022 named Prime Early Access Sale, to be held on October 11-12 in 15 countries including the US and the UK (The Verge) – News Opener 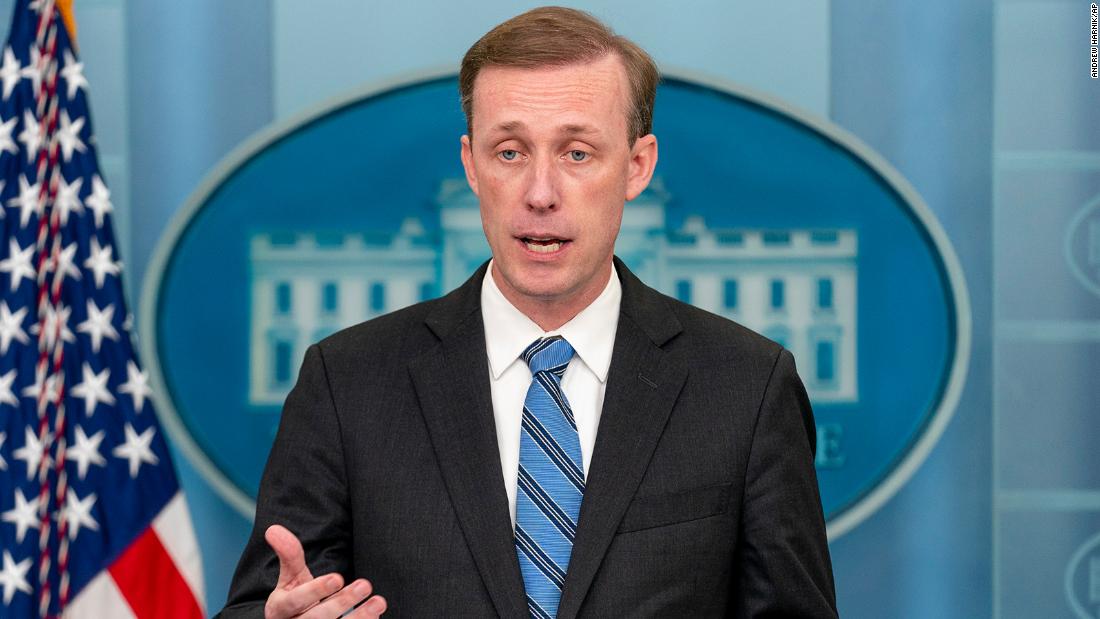 Analysis: US warnings against Putin’s nuclear threats mark a sobering moment for the world
7 mins ago Optus data breach: Customers who had data stolen to be offered free credit monitoring
8 mins ago

Apple confirms that a Foxconn plant near Chennai is manufacturing iPhone 14 models; locally assembled phones will be sold in India later in 2022 (Manish Singh/TechCrunch) – News Opener
28 mins ago