Special counsel John Durham’s latest trial ended Tuesday with not guilty verdicts on all charges against Igor Danchenko, the primary source for the Trump-Russia dossier.

It’s yet another major setback for Durham, the Trump-era holdover who has spent the past three years looking for misconduct related to the Russia investigation.

A lot was riding on the outcome, especially for Durham, who personally handled the bulk of the case, including closing arguments.

The Danchenko case resurrected many of the most notorious dramas from the 2016 election, including the infamous “Steele dossier,” which claimed Donald Trump’s campaign was colluding with Russia. The dossier – which was indirectly commissioned by Hillary Clinton’s campaign and compiled by retired British spy Christopher Steele – has been largely discredited, and its flaws were on display at the trial.

Here are five takeaways from the trial and what it means for the Durham probe going forward:

It’s challenging to imagine a worse outcome for Durham.

The trial started going off the rails early for Durham and his team. District Judge Anthony Trenga just barely rejected Danchenko’s request to throw out the case, calling it a “close call,” but letting the trial proceed. Durham’s key witnesses ended up helping the defense, forcing Durham to attack the very people that he put on the witness stand.

And before deliberations began, Trenga dismissed one of the five counts against Danchenko, ruling that Danchenko’s statement to the FBI about his contacts with a Democratic operative “was literally true” and therefore couldn’t be prosecuted as a false statement.

Durham’s two marquee trials – against Danchenko and, separately, against a Hillary Clinton campaign lawyer – both ended with acquittals.

In both cases, the defense argued that Durham was a prosecutor run amok, who cherry-picked facts, bullied witnesses and tried to concoct an anti-Trump conspiracy where none existed.

Justice Department prosecutors fare well in the federal system, where acquittals are rare.

Roughly 85% of federal defendants that receive a jury trial are found guilty, according to official data for fiscal year 2018. That means there was only about a 2% chance of Durham losing back-to-back trials.

It cannot be understated just how aggressively Trump has pumped up and cheered on the Durham investigation. And Durham hasn’t even come close to meeting those sky-high expectations as of yet.

Trump has repeatedly claimed that Durham would uncover a massive conspiracy between biased government officials and Democratic operatives who were plotting to undermine his political career by launching sham investigations, fabricating his connections to Russia and abusing federal law enforcement tools to harass and entrap his associates.

Specifically, Trump has focused much of his ire on the dossier, which he has called a “pile of garbage,” and has falsely claimed was used to launch the Russia probe in 2016. In closing arguments on Monday, Durham pleaded with the jury to convict Danchenko, saying his alleged crimes meant that the “whole house of cards in the dossier crumbles.”

Durham has spent a decent chunk of time investigating Trump’s nemeses and exploring Trump’s complaints about the Russia probe.

He examined the FBI’s probe into the Clinton Foundation. He scrutinized the leak of classified information regarding Trump’s former adviser Michael Flynn. He looked into potential CIA misconduct regarding its analysis of Russian meddling in 2016. He probed a shadowy professor that right-wing conspiracists believe was part of a “deep state” government plot against Trump.

But Durham is winding down his investigation and he hasn’t charged anyone on any of these fronts. Instead, Durham prosecuted three very narrow false-statement cases, and the only crime he ever proved was that one low-level FBI lawyer altered one email about a surveillance warrant.

Durham has reacted to both losses in court the same way. Exactly the same way – his statement Tuesday and following the Michael Sussmann acquittal in May were identical: “While we are disappointed in the outcome, we respect the jury’s decision and thank them for their service. I also want to recognize and thank the investigators and the prosecution team for their dedicated efforts in seeking truth and justice in this case.”

Durham’s failures in court doesn’t mean everyone gets a clean bill of health. All we know is that Durham looked into these topics and didn’t charge anyone. He’ll likely have a lot more to say in his final report.

When former Attorney General Bill Barr formalized Durham’s role as a special counsel in 2020, he instructed Durham to prepare a report “in a form that will permit public dissemination.”

The report, like much of Durham’s work, will likely be a Rorschach test of sorts. His critics will presumably read it with extraordinary skepticism, while his boosters will say it vindicates their theories.

Attorney General Merrick Garland has previously pledged to publicly release “as much as possible” of the report. It’ll be up to Garland’s team to decide how much of the report will be redacted. That creates an interesting situation: President Joe Biden’s appointees at the Justice Department will get the final say over Durham’s report, which was commissioned by the Trump-era attorney general.

It’s notable that Garland has allowed Durham to even go this far. Some legal experts, especially on the liberal side, urged Garland to shut down the Durham probe, though that would’ve surely triggered backlash from Trump and his supporters.

At Danchenko’s trial, both sides largely kept politics out – until the bitter end.

Defense attorney Stuart Sears criticized Barr and claimed Durham was “focused on proving crimes at any cost, as opposed to investigating whether any occurred.” He blasted the Barr-run Justice Department for indirectly outing Danchenko as an FBI informant in 2020, saying that “a bunch of politicians believed that politics were more important than national security.”

Durham then took the reins and got the last word with the jury. He mounted a full-throated defense of his investigation and used parts of his closing arguments to justify his existence

“(Sears’) suggestion is – it’s Bill Barr. Bill Barr did this for political reasons,” Durham said. “But reflect on how this came about. The Mueller report had come out, and there’s no collusion that was established. It’s not an illogical question to ask, well, then how did this all get started?”

The special counsel praised his team and pushed pack against the idea that they “did this for political reasons.” As he started meandering away from the case at hand, the judge stepped in.

“You should finish up, Mr. Durham,” the judge said. 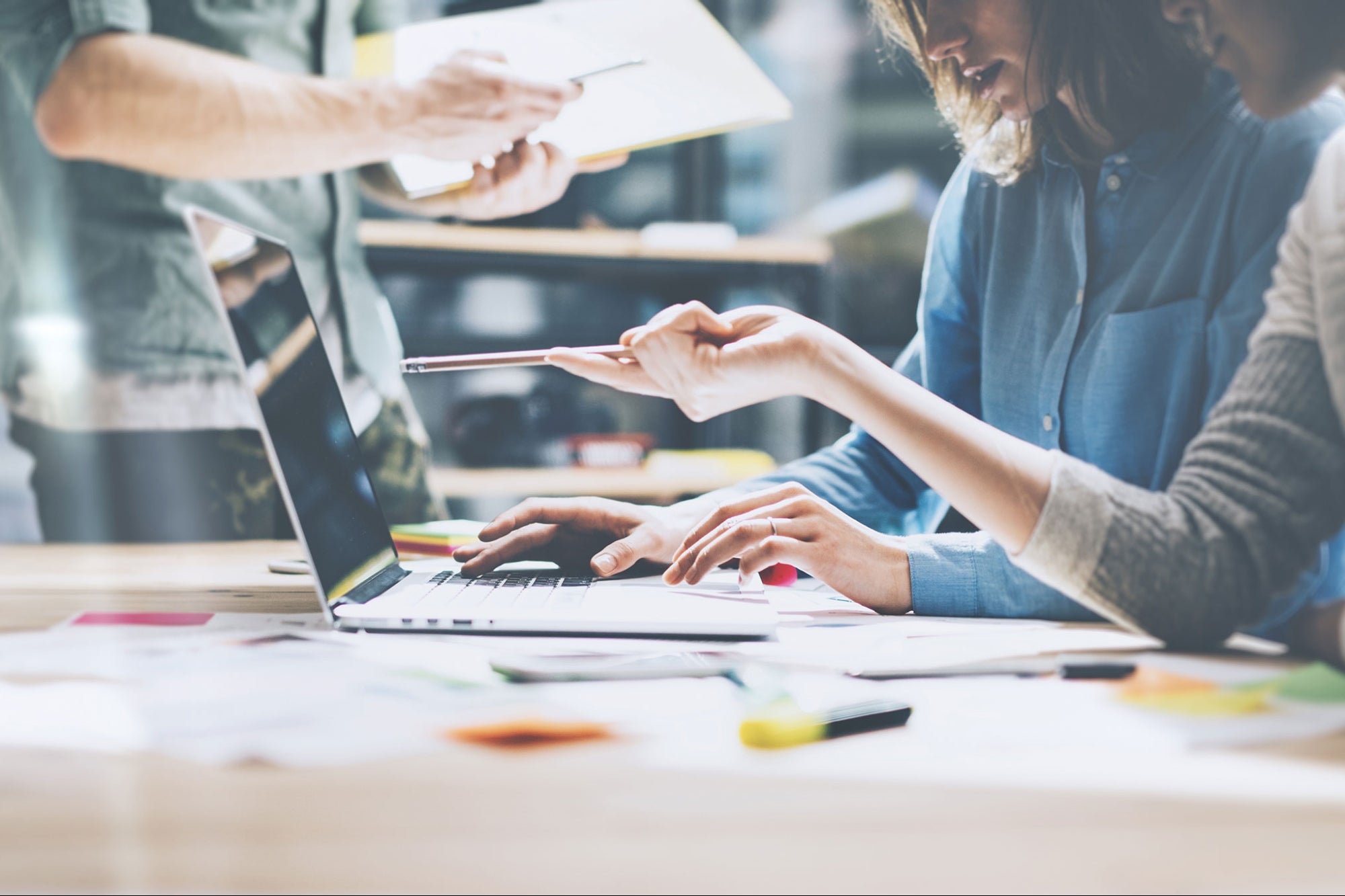