Four kidnapped California family members – including a baby girl – were found dead in a farm area Wednesday, authorities said, two days after they were abducted from their business in a case where investigators have detained a suspect but not announced a motive.

The bodies of 8-month-old Aroohi Dheri, her parents Jasleen Kaur and Jasdeep Singh, and her uncle Amandeep Singh were recovered by authorities Wednesday evening after a farmworker alerted them to remains in an orchard in central California’s Merced County, authorities said.

The discovery, coming a day after a suspect in the case was detained, was announced by a visibly emotional sheriff who said the killings were “completely and totally senseless.”

“A whole family (was) wiped out, and we still don’t know why,” Warnke said.

The suspect, identified by the Merced Sheriff’s Office as 48-year-old Jesus Manuel Salgado, remains in custody but has not been charged.

Salgado is “suspected of involvement in the kidnapping and death of the four victims,” Alexandra Britton, a spokeswoman for the sheriff’s department, told CNN on Thursday.

Salgado was previously in prison for nearly a decade after being convicted of attempted false imprisonment, first degree robbery and possession of a controlled substance, according to records from the California Department of Corrections and Rehabilitation.

The family was kidnapped at gunpoint – an abduction recorded on surveillance video – from their trucking business Monday morning in Merced, a city between Modesto and Fresno in central California, authorities said. Investigators learned they were missing after a family vehicle was found abandoned and on fire that morning, authorities said.

Police took the suspect into custody Tuesday after his family told law enforcement he admitted to being involved in the kidnapping, Britton said.

“The circumstances around this, when we are able to release everything, should anger the hell out of you,” Warnke said.

The suspect attempted suicide sometime before he was taken into custody, and he has been receiving medical attention, Warnke said.

Warnke did not say how the family was slain. He said it appears they were killed where they were found, and killed before the sheriff’s department was notified Monday that the family was missing.

Salgado is the main suspect in the killings, though investigators believe others may have been involved, according to Warnke, who did not elaborate on the extent of that involvement.

“I fully believe that we will uncover and find out that there was more than just him involved,” Warnke said.

He has been providing information to investigators, and officials are working with him to identify a motive, Warnke said.

In the previous case, Salgado was sentenced to 11 years in January 2007. He was released on parole in June 2015, and his parole supervision ended in Jun 2018, the department told CNN in an email.

CNN is working to identify Salgado’s legal representative for comment.

Shortly before 9 a.m., Jasdeep is seen encountering a man outside the business. The man carried a trash bag and pulled out what appeared to be a firearm, the video shows.

Several minutes later, Jasdeep and Amandeep are seen with their hands tied behind their backs as they get into a truck. Shortly after, the truck leaves and returns six minutes later.

Upon returning, the suspect enters the business and exits with a gun in hand as Jasleen Kaur holds 8-month-old Aroohi and walks in front of the suspect to the truck.

Later Monday, a farmer found two of the victims’ cell phones on a road, authorities said. At one point, the farmer answered the phone and spoke with a relative of the victims.

Before the bodies were found Wednesday evening, a family member had urged people to come forward with any information in the case.

“This is a peace-loving family and running a small business in the Merced area,” pleaded Balvinder, a family member. “This is something that nobody is prepared for dealing with … we are just hoping and praying every moment.”

On Tuesday morning, investigators learned that an ATM card belonging to one of the victims was used at a bank in Atwater, California, which is about 9 miles northwest of Merced, the sheriff’s office said.

It is unclear whether the man in custody is the person who used that card, Britton said.

The suspect in custody was convicted in 2005 in a case involving armed robbery and false imprisonment and was paroled in 2015, Warnke said.

In that previous case, the man acted alone and knew the victims, according to Warnke.

As the spat between Binance and WazirX escalates, Binance invites the Indian exchange to withdraw its assets held in Binance wallets after February 3 (Amitoj Singh/CoinDesk) – News Opener
5 seconds ago 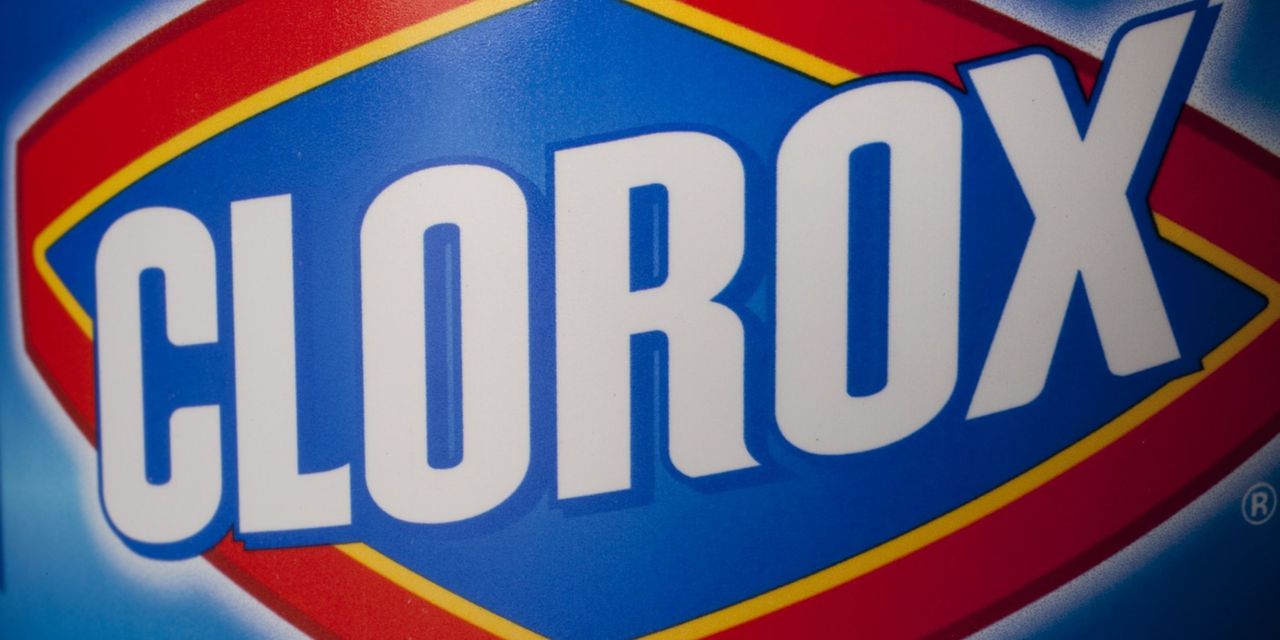 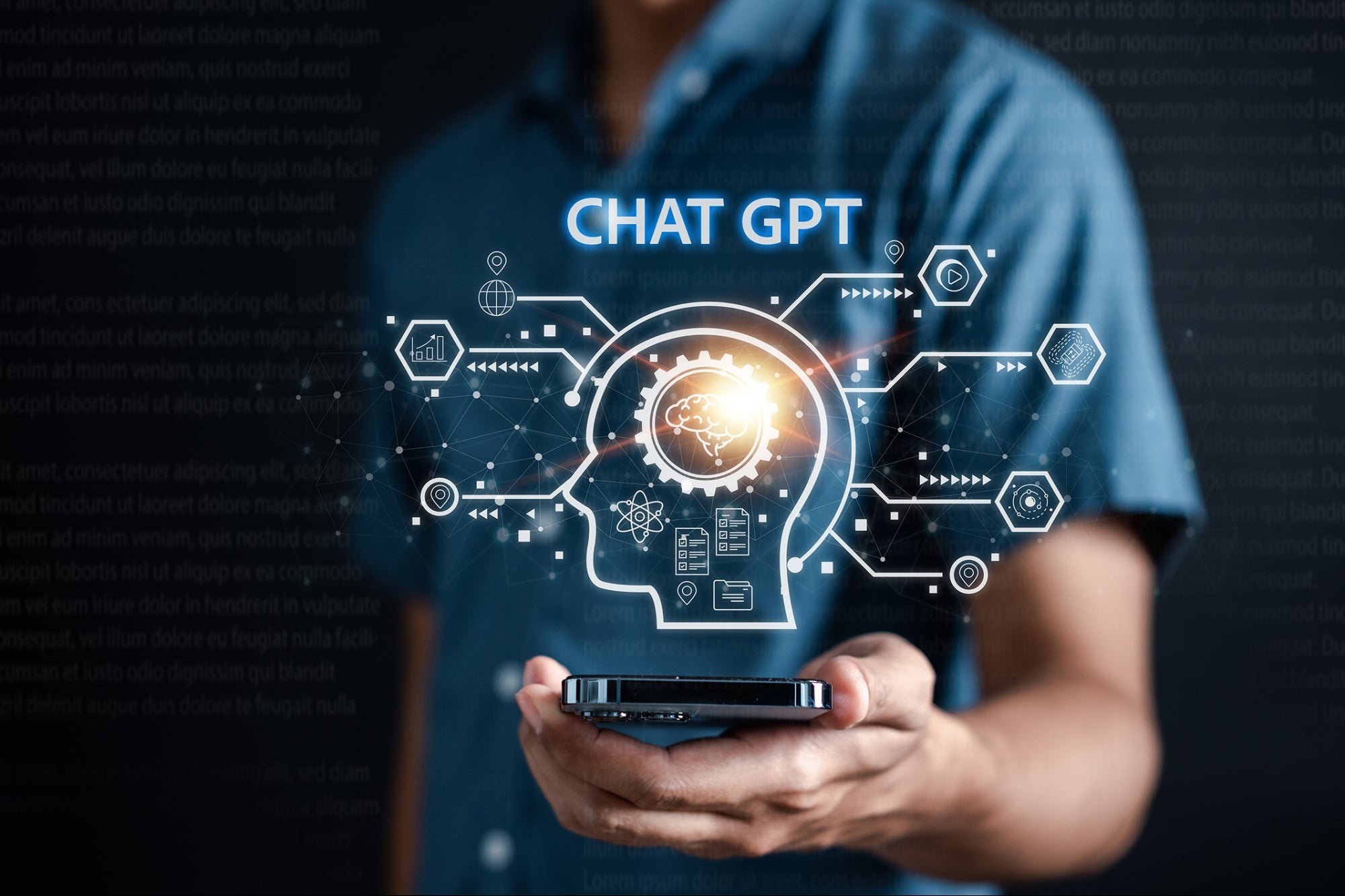 AI Writing Tools Can Make Marketing Easier in 2023. Here’s How.
5 mins ago

Opinion: Ignore the apocalyptic talk about the debt ceiling | CNN
7 mins ago

The Secret to Making Concrete That Lasts 1,000 Years
18 mins ago