The court’s ruling will cut back on an individual’s protections against self-incrimination by barring the potential to obtain damages. It also means that the failure to administer the warning will not expose a law enforcement officer to potential damages in a civil lawsuit. It will not impact, however, the exclusion of such evidence at a criminal trial.

The court clarified that while the Miranda warning protects a constitutional right, the warning itself is not a right that would trigger the ability to bring a civil lawsuit.

“Today’s ruling doesn’t get rid of the Miranda right,” said Steve Vladeck, CNN Supreme Court analyst and professor at the University of Texas School of Law. “But it does make it far harder to enforce. Under this ruling, the only remedy for a violation of Miranda is to suppress statements obtained from a suspect who’s not properly advised of his right to remain silent. But if the case never goes to trial, or if the government never seeks to use the statement, or if the statement is admitted notwithstanding the Miranda violation, there’s no remedy at all for the government’s misconduct.”

Justice Samuel Alito, joined by the five other Republican-appointed justices, said that a violation of the Miranda right “is not itself a violation of the Fifth Amendment,” and that “we see no justification for expanding Miranda to confer a right to sue,” under the relevant statute.

Justice Elena Kagan, joined by the other liberal justices, said that the court’s ruling was stripping “individuals of the ability to seek a remedy for violations of the right recognized in Miranda.”

“The majority here, as elsewhere, injures the right by denying the remedy,” she added.

The case involved Terence Tekoh, a hospital worker who was accused of sexually assaulting an immobilized female patient at a local hospital in 2014.

At issue was not whether a defendant must be read his Miranda rights, but whether he can sue an officer for damages if he doesn’t receive the Miranda warning for evidence introduced in a criminal proceeding. Lower courts have split on the issue.

Carlos Vega, a Los Angeles County sheriff deputy, questioned Tekoh, although he failed to read him his rights as required by the 1966 precedent of Miranda v. Arizona, where the court held that a defendant must be warned of a “right to remain silent.” Under that precedent, without the Miranda warning, criminal trial courts are generally barred from admitting self-incriminating statements made while the defendant was in custody.

Tekoh ultimately confessed to the crime, was tried and acquitted — even after the introduction of his confession at trial. Later, he sued the officer under a federal law, Section 1983, that allows suits for damages against a government official for violating constitutional rights.

The parties disagreed on whether Vega used coercive techniques to extract an involuntary confession.

Lawyers for Vega said Tekoh’s statement was entirely consensual and voluntary, and he was not technically “in custody” at the time, while Tekoh’s lawyers contended he was bullied into confessing in a windowless room.

Roman Martinez, a lawyer for Vega, said that Tekoh couldn’t bring his claim because establishing a violation of Miranda does not establish a violation of the Fifth Amendment.

“Miranda creates a procedural rule barring prosecutors from introducing—and courts from admitting—certain unwarned statements as a part of the prosecution’s case-in-chief at a criminal trial,” Martinez argued in court papers.

For Martinez, the Miranda warning is a constitutional rule, it is not a right, and under that interpretation the lawsuit cannot go forward. “Miranda does not prohibit taking unwarned statements; it merely forbids the subsequent admission of such statements at trial,” Martinez argued.

He said an appeals court ruling that went in favor of Tekoh would “saddle police departments nationwide with extraordinary burdens in connection with lawful and appropriate investigative work.” Any police interaction, according to Martinez, could give rise to a private lawsuit “even where the police officer has acted entirely lawfully.”

The Biden administration sided with Vega.

“Because the Miranda rule concerns the introduction of evidence at trial, a suspect may not sue the police officer under Section 1983 for violating that rule,” Solicitor General Elizabeth Prelogar argued in court papers.

Lawyers for Tekoh argued that Vega refused to accept Tekoh’s denials and that “with a hand resting on his firearm,” Vega threatened to report Tekoh and his family members to immigration. Tekoh has a green card, and deportation could lead to persecution in Cameroon.

Paul Hoffman, a lawyer for Tekoh, said that Vega was “the central actor in the chain of events leading directly to the statement being introduced at trial.” 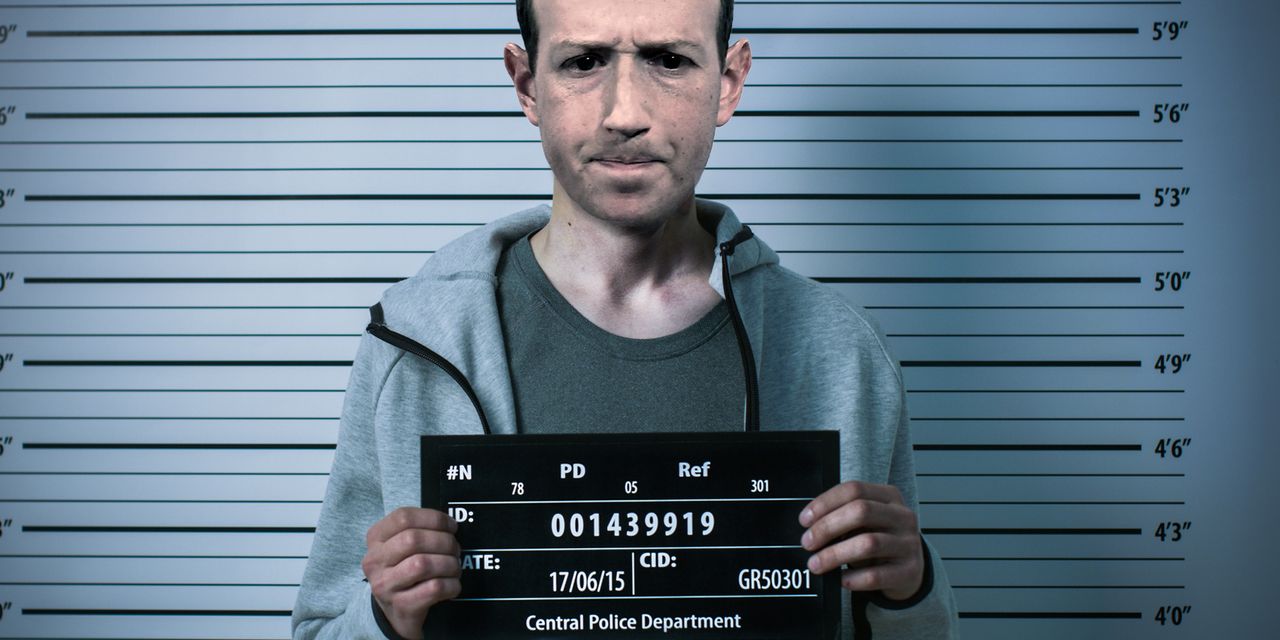 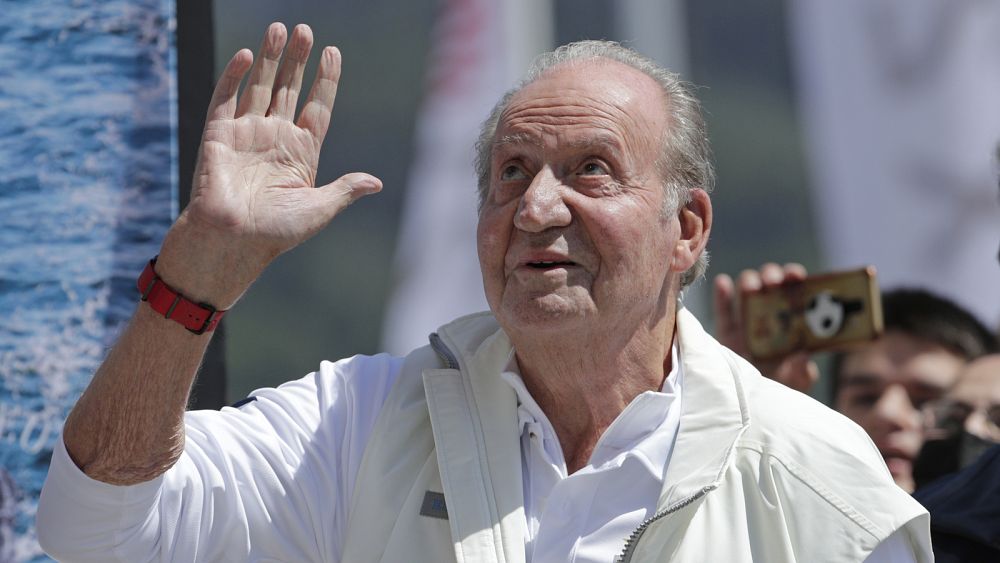 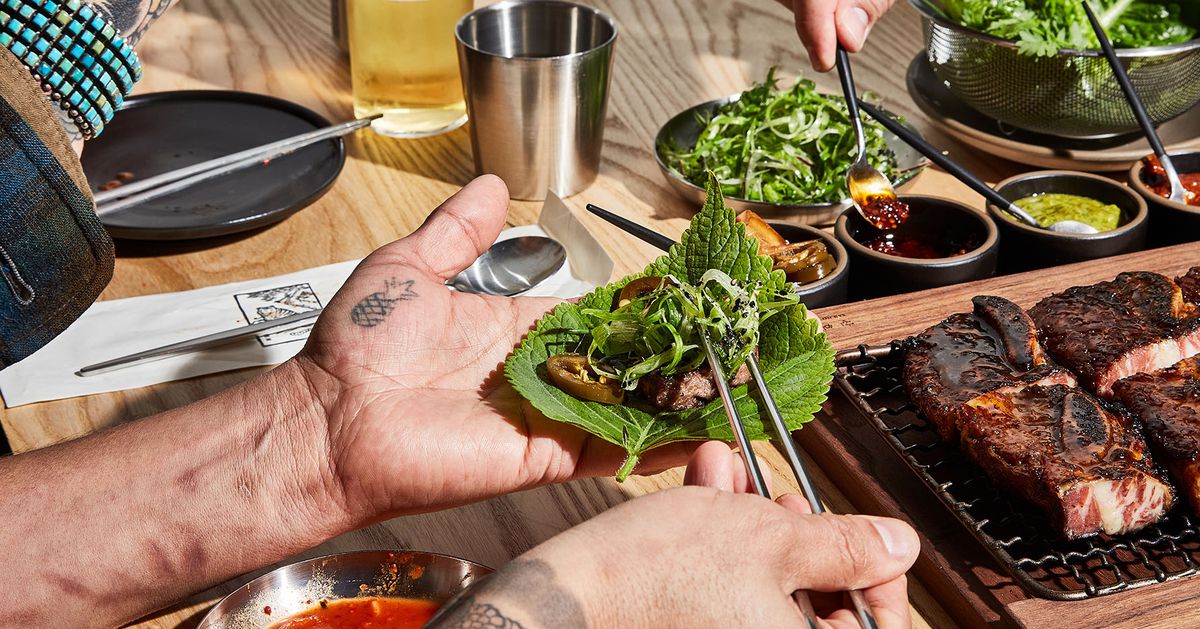 The 15 Best New Restaurants in America
8 mins ago

The 15 Best New Restaurants in America