The proposed $25 billion Kroger-Albertsons grocery giant merger is already running into significant opposition from progressive lawmakers and others.

Sen. Elizabeth Warren of Massachusetts on Wednesday called on the Federal Trade Commission to block the deal. “More mergers and less competition would mean even higher prices—and layoffs for employees,” Warren said on Twitter.

Sen. Bernie Sanders of Vermont has also urged the regulators to reject the deal. And the Senate Judiciary’s antitrust subcommittee announced Tuesday that it will hold a hearing next month to scrutinize the merger.

“We have serious concerns about the proposed transaction between Kroger and Albertsons,” Senators Amy Klobuchar of Minnesota and Mike Lee of Utah said in a joint statement. “We will hold a hearing focused on this proposed merger and the consequences consumers may face if this deal moves forward.”

The proposed merger, which the companies expect to complete in 2024, would combine two of the largest grocers in the United States. Kroger currently owns nearly two-dozen chains, including Ralphs, Dillons, Food 4 Less, Fred Meyer, Mariano’s and QFC. Albertsons, meanwhile, owns 24, such as Safeway, Vons, Jewel-Osco, Shaw’s and Acme.

The companies contend a combination would help them compete with Walmart

(COST) and other giants. The grocers are also facing increased pressure from Aldi, the fast-growing German discount supermarket chain.

The companies said the merger will benefit shoppers, workers and local communities and make the US food system more equitable.

With grocery prices already a concern for many shoppers, the companies said that they would be able to use $500 million in cost savings from the deal to reduce prices for shoppers and tailor promotions and savings. They also said they will invest $1.3 billion in Albertsons, which would include lowering prices.

But the new grocery empire would worsen the problem of grocery access, particularly in low-income areas in cities and rural towns, say some competition experts, small business advocates and researchers.

They believe the merger would drive out rival smaller grocers and independent stores, squeeze suppliers, and set off a vicious cycle of consolidation among supermarkets and suppliers, further entrenching the problem.

To satisfy regulators, Kroger and Albertsons have said they will divest hundreds of stores in areas where they overlap.

But FTC chair Khan has been critical of such divestitures in the past as a remedy for antitrust concerns, saying they were an ineffective remedy to preserve competition., and she has has pointed to Albertsons itself as a prime example.

In 2015, Albertsons merged with Safeway and sold off 146 stores to Haggen, a smaller chain, to appease regulators.

But Haggen struggled to integrate the Safeway stores and soon spiraled into bankruptcy. Albertsons then bought back dozens of the same stores it had previously sold to Haggen in bankruptcy court.

Khan, in a 2017 law review article, called it a “spectacular” failure and said the remedy was “[hard] to fathom.” 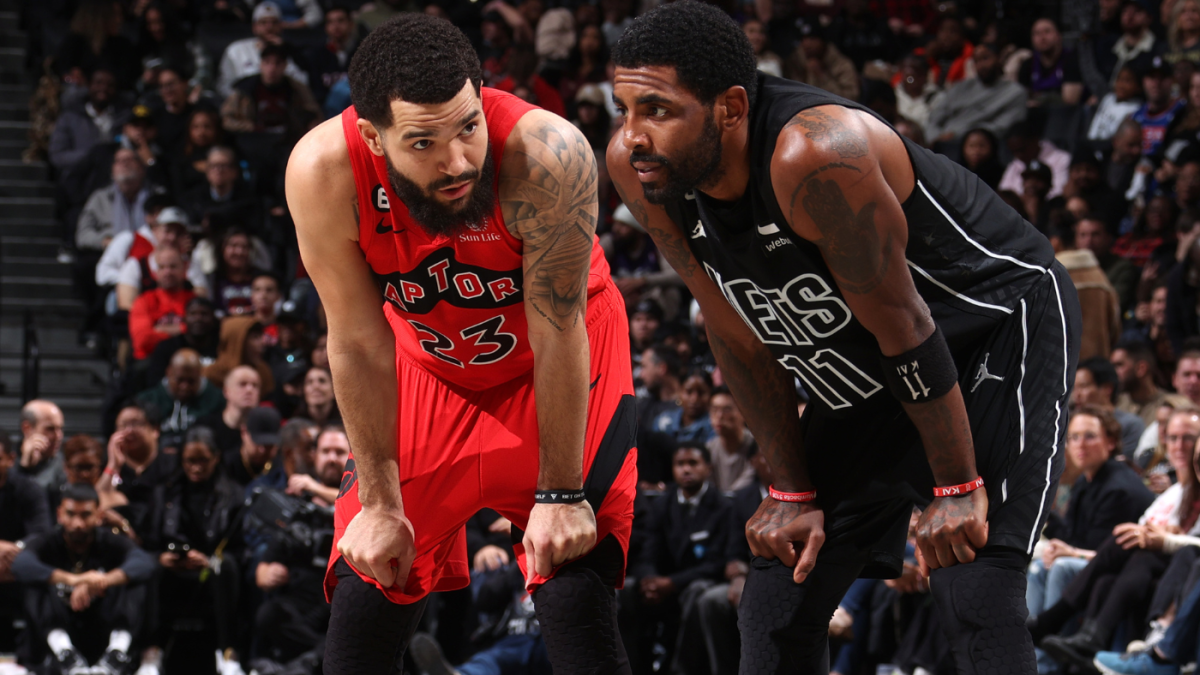