Wage talks between SAS (SASDF) and its pilots collapsed on Monday, triggering a strike that adds to travel chaos across Europe as the peak summer vacation period begins.

That accelerated the airline’s decision to file for Chapter 11 bankruptcy protection in the United States, the airline’s Chief Executive Anko van der Werff said at a press conference on Tuesday.

The company said in a statement it would continue to serve its customers throughout the bankruptcy process, although the pilot strike is impacting its flight schedule.

It said the purpose of the filing with a US federal court was to accelerate a restructuring plan announced in February.

“Through this process, SAS aims to reach agreements with key stakeholders, restructure the company’s debt obligations, reconfigure its aircraft fleet, and emerge with a significant capital injection,” SAS said in a statement.

During the pandemic, other non-US airlines including Avianca (AVH), Aeromexico and Philippine Airlines have used the Chapter 11 process to renegotiate contracts with key suppliers like aircraft lessors while continuing to operate.
Rival Norwegian Air emerged from bankruptcy protection involving courts in Dublin and Oslo last year.

“It doesn’t mean anything for the normal operations. They are trying to repair the motor while driving,” Sydbank analyst Jacob Pedersen told Reuters of the SAS filing.

“This is happening because SAS hasn’t been able to accomplish the changes through negotiations.”

SAS needs to attract new investors and has said that in order to do that it must slash costs across the company, including for staff and for leased planes that stand idle because of closed Russian airspace and a slow recovery in Asia.

The airline said on Tuesday its assessment was that its cash balance of 7.8 billion Swedish crowns ($756 million) was sufficient to meet its business obligations in the near term.

SAS said discussions with lenders regarding another $700 million of financing to support its operations during the restructuring were “well advanced.”

It added however that the strike “has a negative impact on the liquidity and financial position of the company and, if prolonged, such impact could become material.”

Nordnet analyst Per Hansen said the application showed SAS needs a fresh start and that it thinks the strike will drag on.

“Chapter 11 protection comes early,” he said. “Management and the board want to make it absolutely clear for all stakeholders that the situation is very serious.” 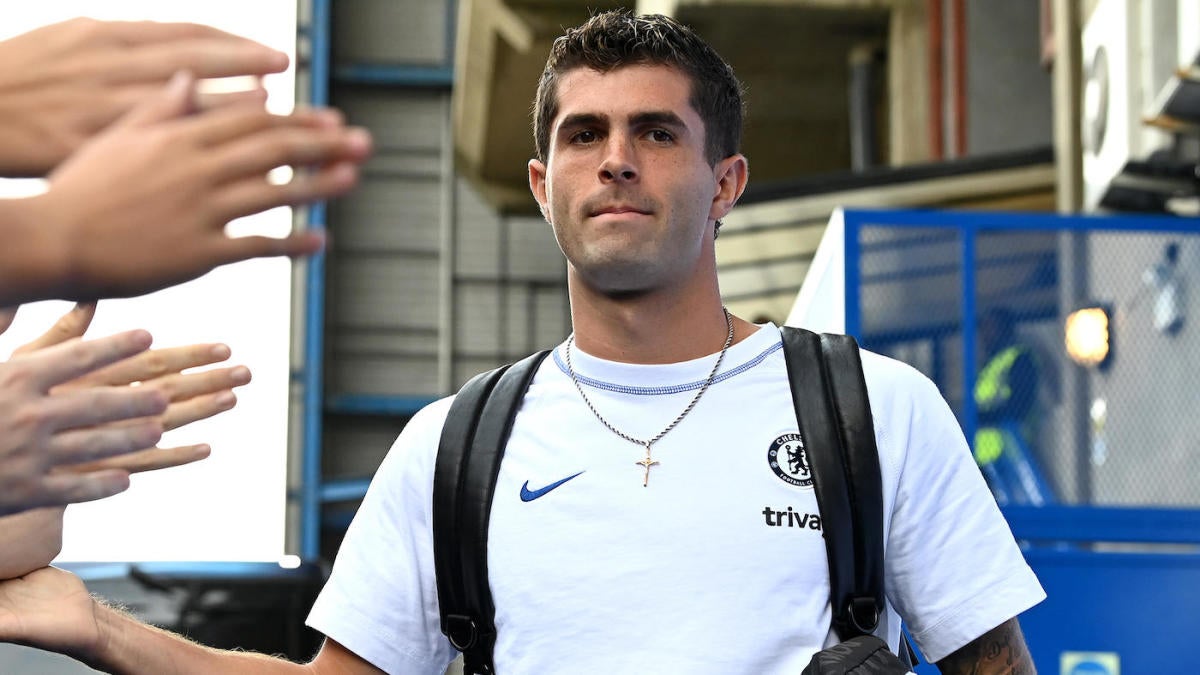 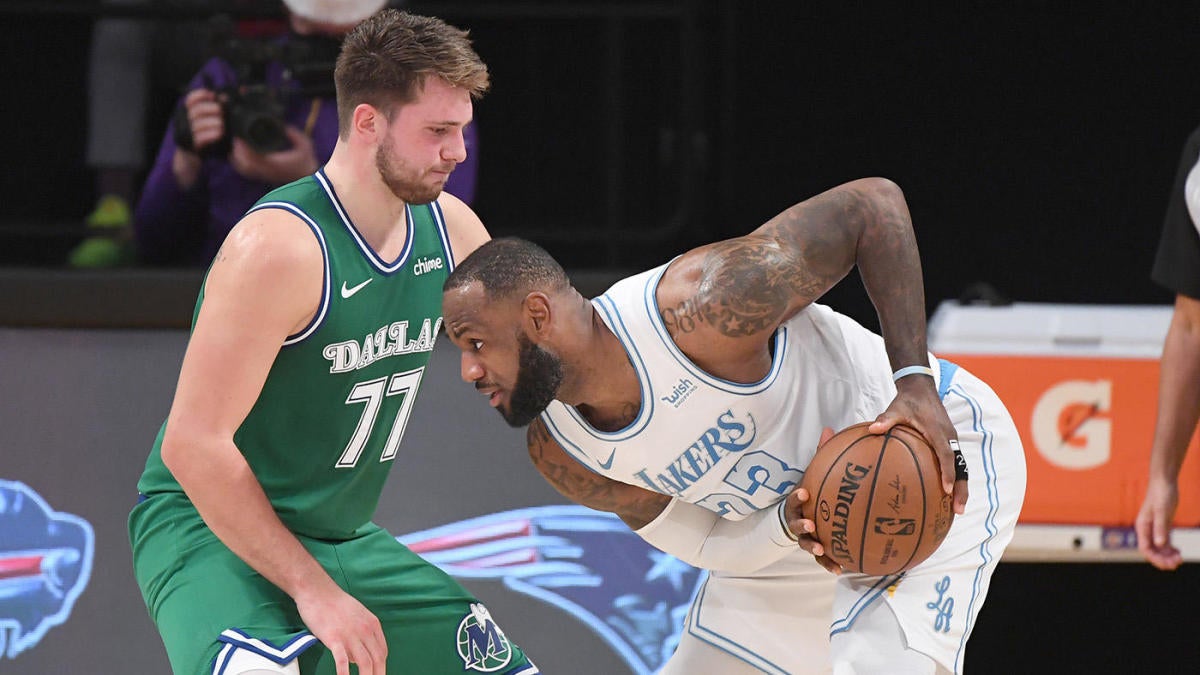 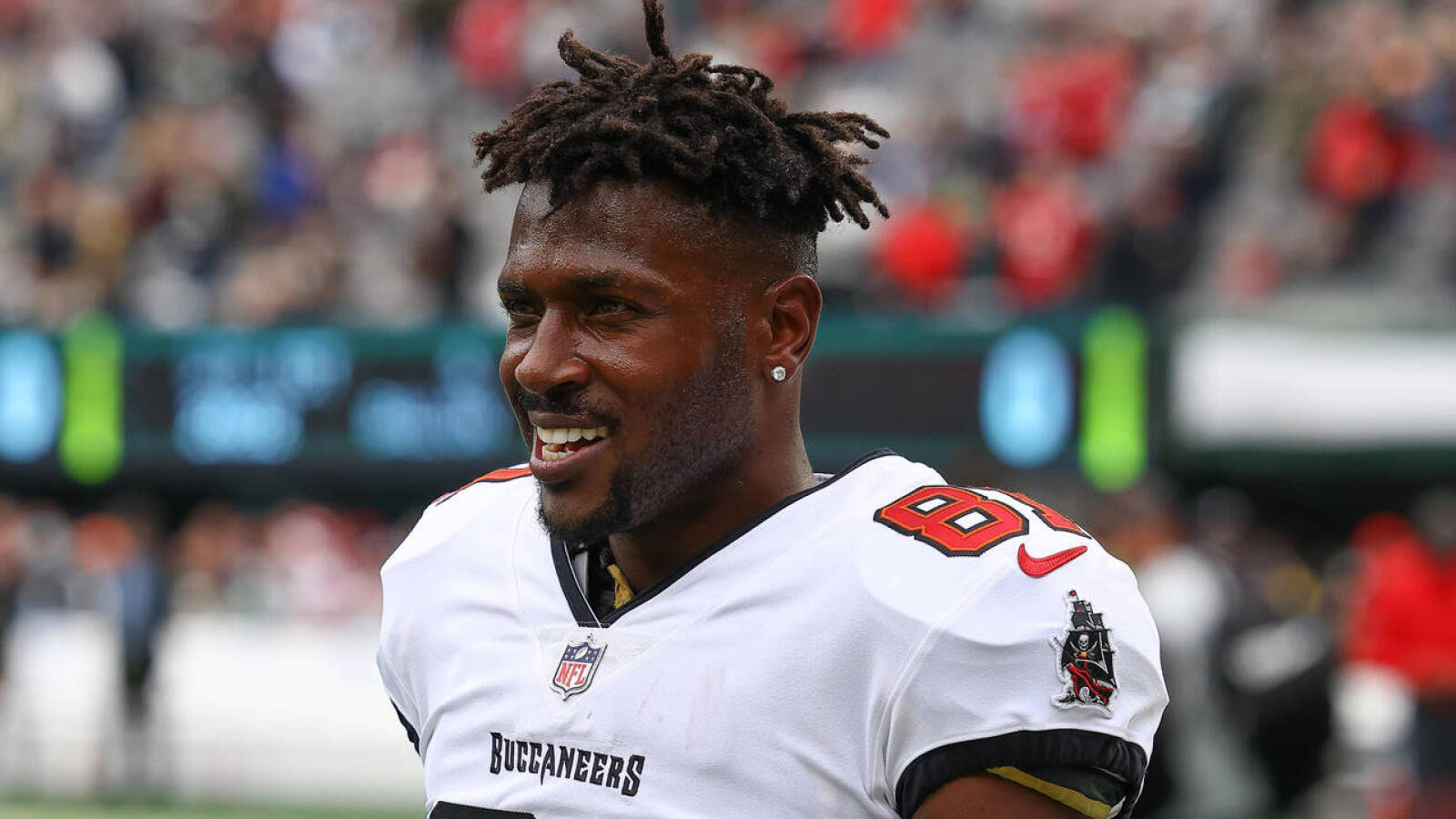 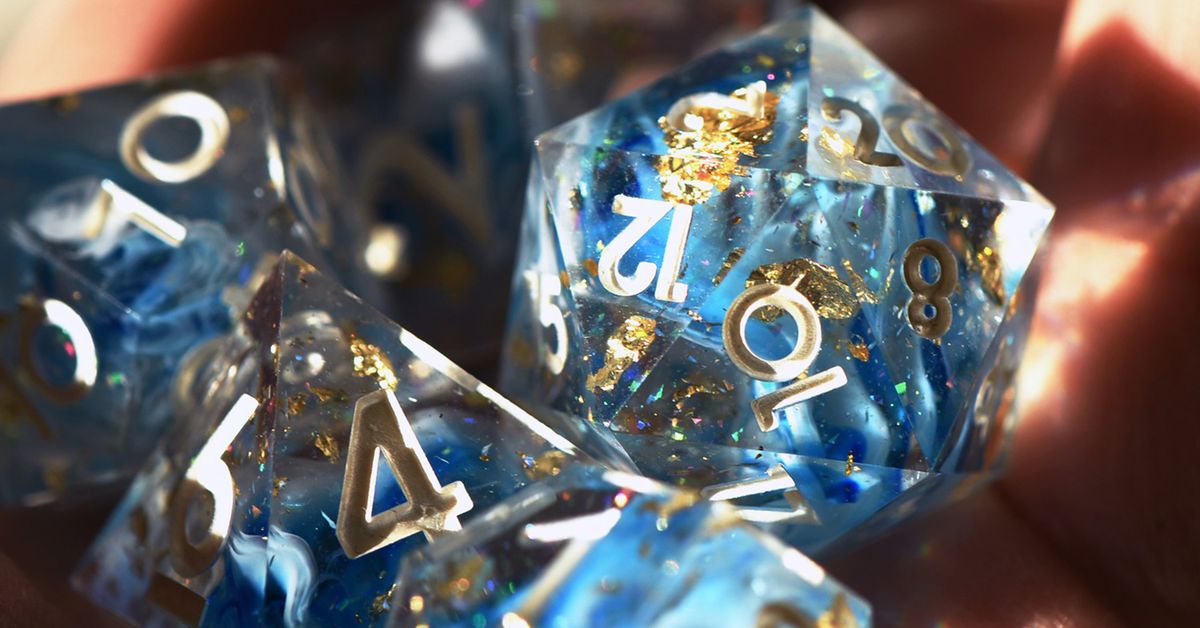