The event’s board of directors decided on May 11 that off-duty police officers who march in the June 26 parade are not allowed to wear their uniforms, said San Francisco Pride Interim Executive Director Suzanne Ford. Officers are still allowed to participate and show representation for the department through T-shirts, said Ford.

In response to the ban, the San Francisco Police Officer’s Pride Alliance, which includes police, the fire department and the sheriff’s office, said on Monday LGBTQ employees have decided not to march in the parade “in order to take a stand against the discriminatory actions of the board of the SF Pride committee.”

In previous years, Ford said, the police department participated by having a “contingent in the parade.”

In 2017, Pride Toronto banned uniformed police officers and their floats from participating. In 2020, the Vancouver Pride Society followed suit, saying it should have done so earlier.

Breed said in a statement that she made the decision to support members of the LGBTQ community who serve in uniform.

“If the Pride Board does not reverse its decision, I will join our city public safety departments that are not participating in the Pride Parade,” said Breed in a statement.

The unanimous decision by the event’s board came after more than a year of discussion with SFPD’s Pride Alliance following a 2019 incident between protesters and responding officers, said Ford.

“The board made the decision, knowing it was the right thing to do,” she said. “We are disappointed in Mayor Breed’s decision, but look forward to working with her and law enforcement agencies in finding a solution that is satisfactory to all.”

After two years without a parade due to the Covid-19 pandemic, the 52nd annual San Francisco Pride weekend is set for June 25 and 26, according to its website. 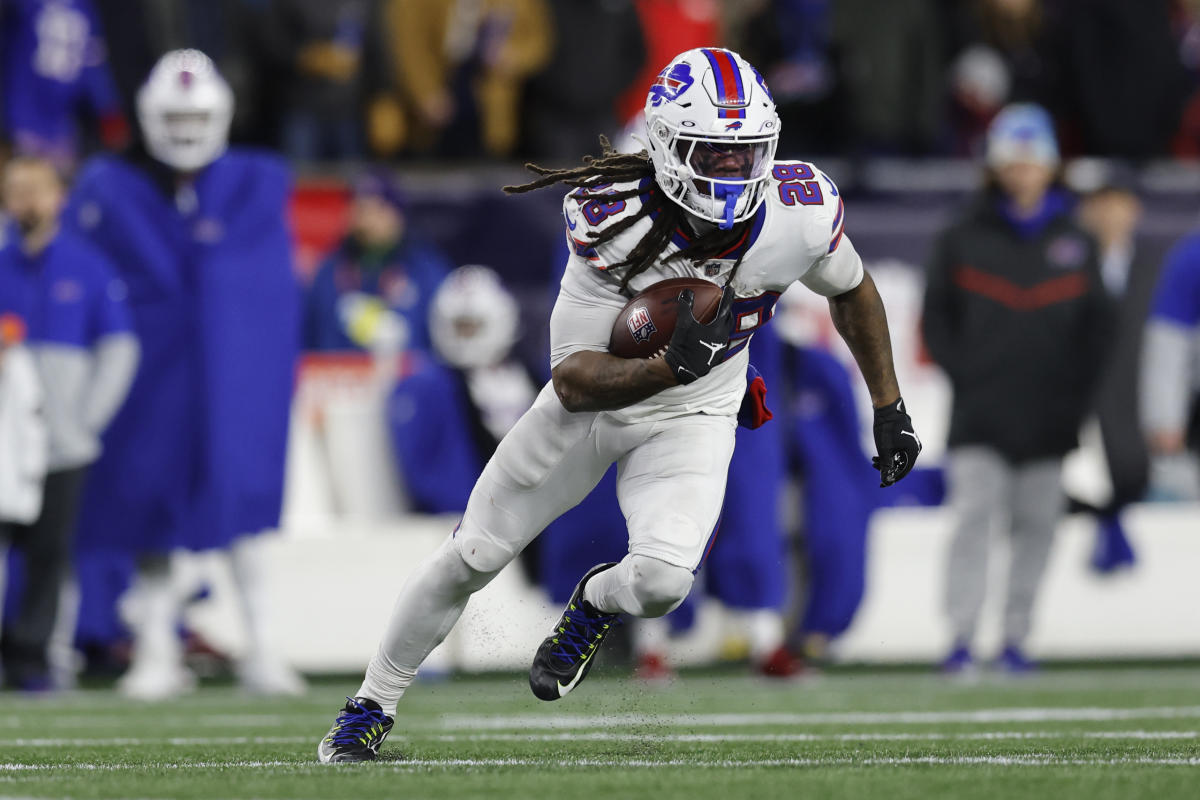 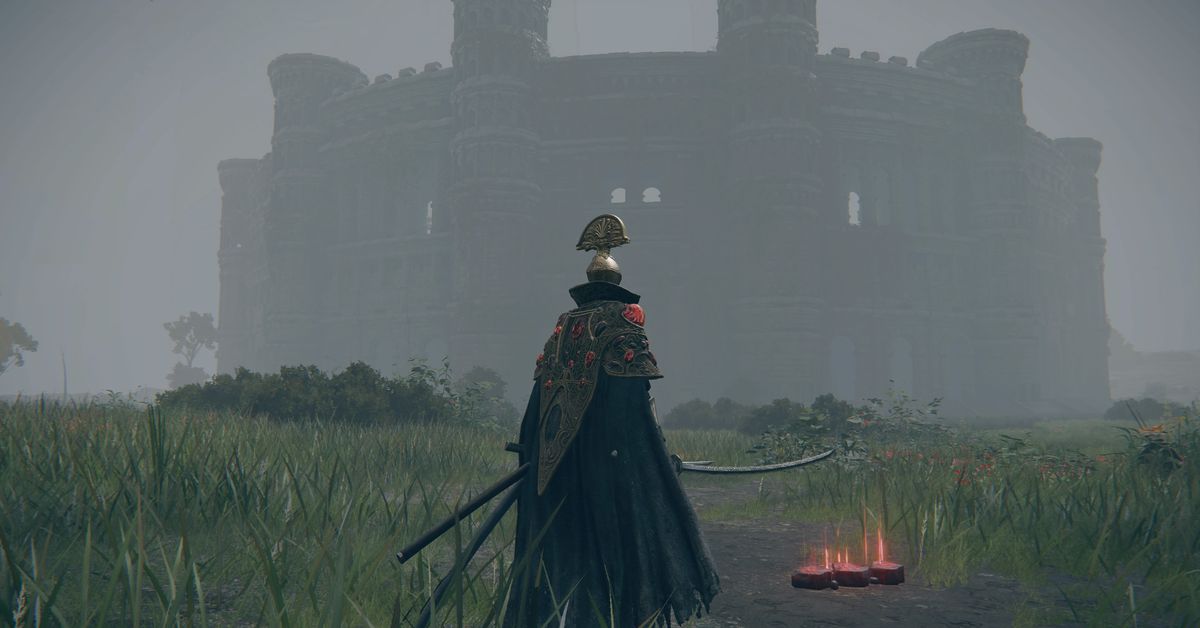