Woods flew to Wilmington, Delaware, to attend the meeting of top PGA Tour players held before the BMW Championship, despite not qualifying for this week’s second FedEx Cup playoff event.

Woods returned to action at the Masters in April after a 17-month absence following a car crash in February 2021 in which he sustained serious leg injuries.

Although McIlroy acknowledged the PGA Tour was “moving into a different era” as Woods’ career wanes, he said that the legendary American is still one of the most influential figures in golf.

“He is the hero that we’ve all looked up to and his voice carries further than anyone else’s in the game of golf. His role is navigating us to a place where we all think we should be.”

Woods has long been critical of the breakaway LIV Golf series which is funded by Saudi Arabia’s Public Investment Fund (PIF) — a sovereign wealth fund chaired by Mohammed bin Salman, the Crown Prince of Saudi Arabia — and he turned down an offer worth approximately $700 to $800 million to join it, according to the tour’s CEO Greg Norman.

Many high-profile players have left the PGA Tour for LIV Golf — including major winners Phil Mickelson, Dustin Johnson and Brooks Koepka — enticed by the $250million in total prize money and an attempt to reform the PGA Tour.

They have faced criticism from fellow players for abandoning golf’s traditions and accepting money from a country which has been condemned by human rights groups.

“I disagree with it [the players’ decision to join LIV Golf],” Woods said in July before the 150th Open Championship held in St. Andrews. “I think that what they’ve done is they’ve turned their back on what has allowed them to get to this position.”

In response to the existential threat of LIV Golf, the PGA Tour and the DP World Tour — formerly the European Tour — have suspended anyone who has joined the breakaway series, though so far the majors have allowed all golfers who qualify to continue playing in these events.

Earlier this month, a US federal judge ruled in favor of the PGA Tour, denying three LIV Golf players — Talor Gooch, Hudson Swafford and Matt Jones — a temporary restraining order allowing them to play in the FedEx Cup playoffs.

“It’s huge. If someone like [Woods] is passionate about it, no offense to all of us, that’s really all that matters,” Thomas said in his press conference before the BMW Championship.

“If he’s not behind something then it’s probably not a good idea in terms of the betterment of the game, but it’s just not going to work.”

Both Thomas and McIlroy were reluctant to disclose the details of the players’ meeting but suggested that an understanding had been reached.

“All the top players are in agreement, in alignment about where we should go going forward,” McIlroy said. “And that was awesome. 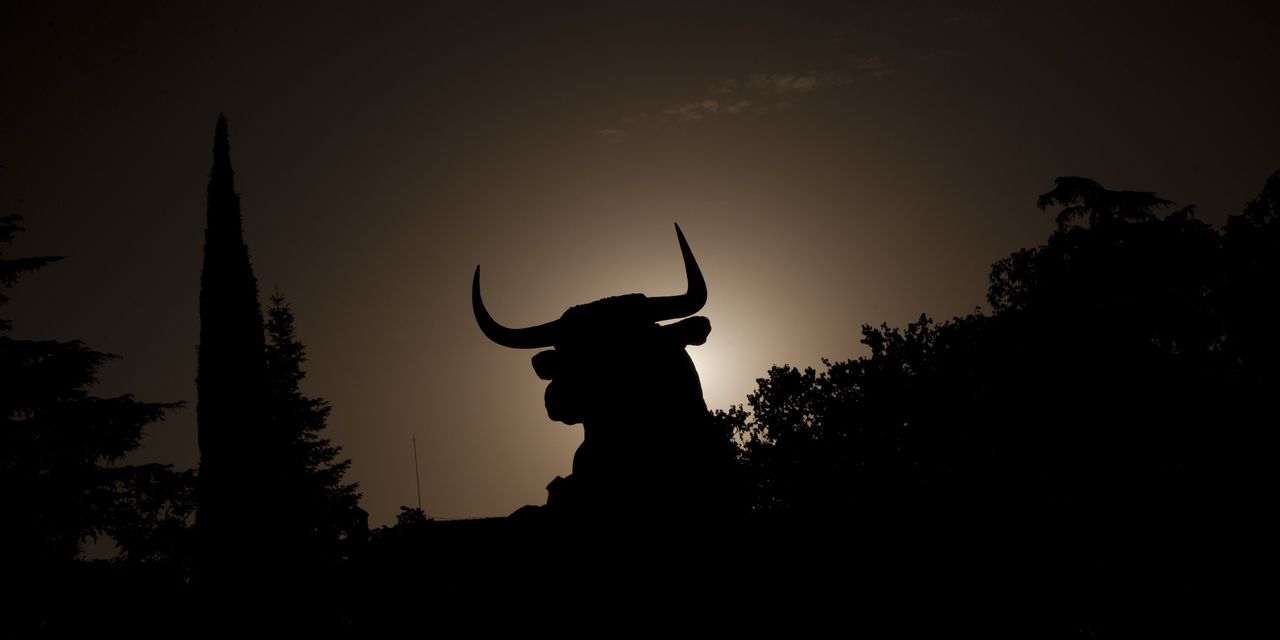 Could there be a stock market rally? Probably. Would it be the end of the bear market? Probably not. – News Opener
2 seconds ago 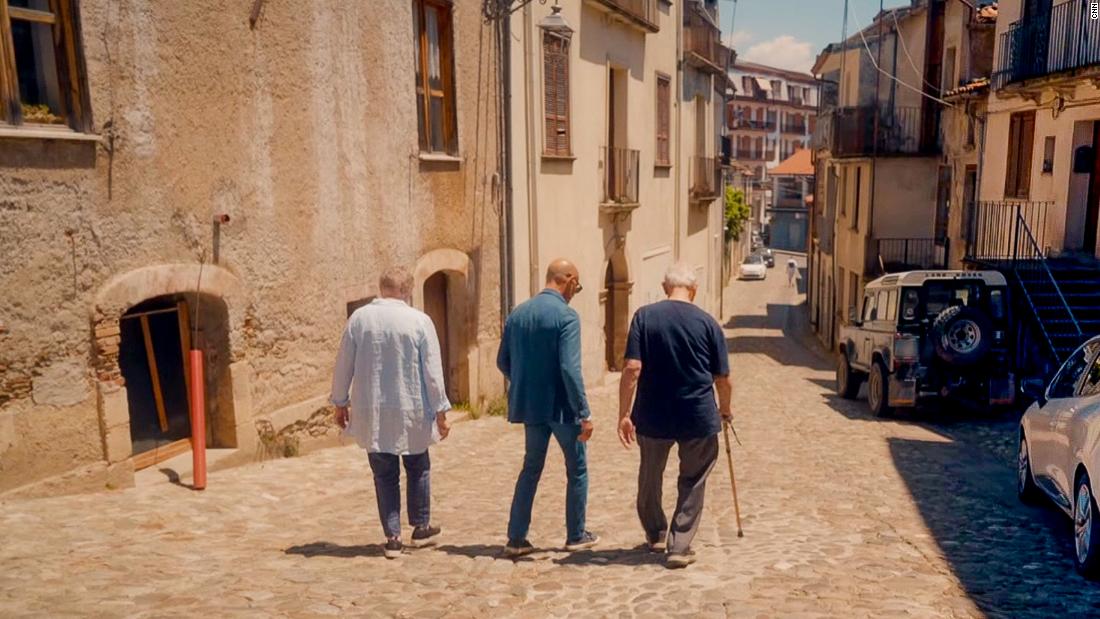 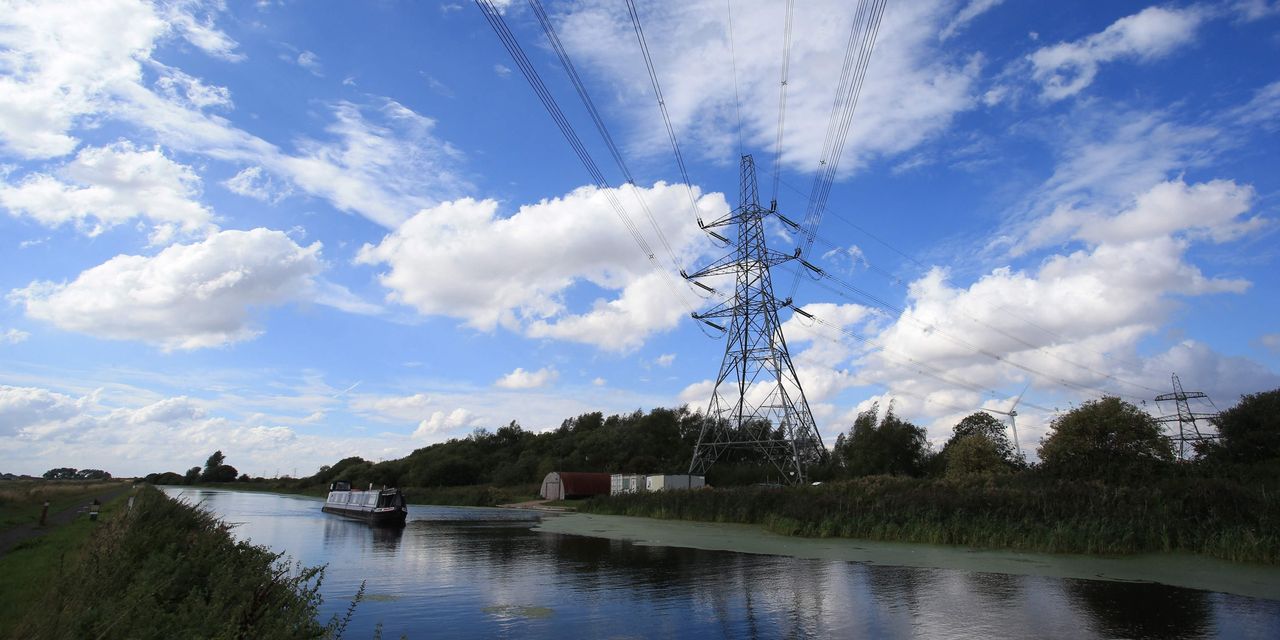