The zombie retailer’s Twitter account contains a stream of explicit comments, vulgarities and a bunch of drug references. Many companies have edgy social media presences, but not like this.

So what’s going on? RadioShack is trying to sell you cryptocurrency — with an attitude.

RadioShack was purchased in 2020 by Retail Ecommerce Ventures, which buys bankrupt companies, including Pier 1 Imports, Modell’s Sporting Goods and SteinMart, hoping to bring the brands back to life in some form.
With RadioShack, the company has pivoted the century-old brand into the blockchain, because obviously. The “new” RadioShack has its own crypto called Radio Shack Swap and uses the token called $RADIO, which is basically worthless.

The wild tweets are attempt to get retweets and spread attention for its RadioShack Crypto platform. Its describes itself as a “100 year old brand embedded into the global consciousness” that’s going to “lead the way for blockchain tech.” The website also sells a variety of electronics and swag with its former logo.

If you see a silly tweet from them, beware: Crypto is a dumpster fire right now. The prices of bitcoin and other top cryptocurrencies have been cut in half this year.

The chain had about 5,200 stores and 27,500 employees as recently as 2014. It once bragged that 90% of the US population lived or worked withing minutes of a RadioShack location. But as Americans turned to online shopping, that network of stores went from a strategic benefit to an expensive burden.
Source link 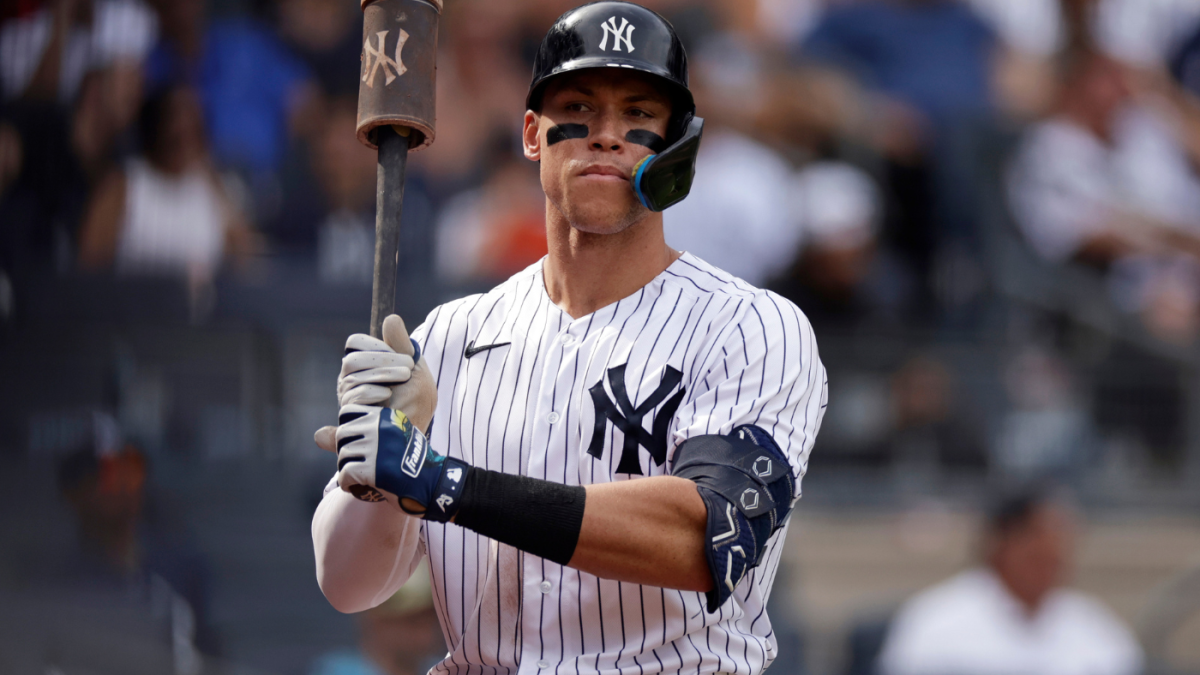