And there is perhaps no primary state that has traversed a more unpredictable series of twists and turns in recent weeks — including a medical setback that has kept the Democratic front-runner in the Senate race, Lt. Gov. John Fetterman, in the hospital since last week and a late-breaking Covid-19 diagnosis that will keep state Attorney General Josh Shapiro, who’s running unopposed for the Democratic gubernatorial nod, off the trail on election night.

The night’s most closely watched race is Pennsylvania’s GOP Senate contest, which encapsulates the complex crosswinds facing the Republican Party as former President Donald Trump looks for a victory from his chosen candidate, celebrity doctor Mehmet Oz, to cement his influence over the party in preparation for a possible 2024 White House bid.
Oz had been locked in an expensive battle with former hedge fund executive Dave McCormick. But political commentator Kathy Barnette, who has drawn the support of Trump backers suspicious of Oz’s ideological shifts, stunned the political world with a late surge that upended the race in the final weeks as she tries to become the first Black Republican woman elected to the Senate.
The contest to replace retiring GOP Sen. Pat Toomey, which could be Democrats’ best chance of flipping a seat this fall, has earned the most attention. It will not only test the power of Trump’s endorsement through Oz, but also whether the MAGA movement he created is beginning to outrun him as candidates like Barnette claim that label even without the former President’s backing. In his final efforts to galvanize support for Oz, Trump argued that Barnette is an unvetted, political unknown who could lead the GOP to a loss in November.

“Winning this Senate seat is a must,” Trump said during a tele-rally for Oz Monday night.

But Barnette, who argued in one debate that the MAGA label does not belong to Trump, has not been shy about striking back. On Monday, she said that she is able to “get people Donald Trump was not able to get” and claimed to be more electable than him based on the results of her previous congressional race, which she lost.

Both Barnette and state Sen. Doug Mastriano, who got a late endorsement from Trump after he was already well-positioned to win the gubernatorial nod, have championed Trump’s lies that voter fraud was rampant in the 2020 presidential election.
Mastriano, who is seeking an office that would allow him sway over the state’s electors in the 2024 presidential contest, took a leading role in amplifying those false claims, and spent more than $3,000 from his campaign account to charter buses to Washington ahead of the January 6, 2021, “Stop the Steal” rally that preceded the attack on the US Capitol, according to state campaign finance records.
In the immediate aftermath of the insurrection, Mastriano condemned the violence in a video posted on Facebook, but video and pictures from the event show him near the Capitol, raising questions about his involvement.
Barnette attended the “Stop the Steal” rally before the riot at the Capitol, but a spokesperson has said she did not enter the Capitol building. She did not participate in any destruction of property, her campaign told CNN.

Still, McCormick said Tuesday that Barnette needs to answer questions about what she was doing on January 6 after pictures emerged on social media showing her marching toward the Capitol that day: “The stakes for our country, and for the Republican Party in picking the right person, are really significant,” he told reporters.

CNN’s KFile previously reported Barnette has a history of bigoted statements against Muslims and the LGBTQ community and that she falsely spread the conspiracy that former President Barack Obama is Muslim.
Among the Democrats vying for the Senate seat, Fetterman is widely viewed as the front-runner even as US Rep. Conor Lamb, running on his more moderate credentials, has cast himself as a more viable candidate in November. Fetterman’s campaign revealed on Sunday that he had suffered from a stroke last week, injecting a level of uncertainty into the race even as his campaign says he is headed toward a full recovery.

In addition to Pennsylvania, Trump has also endorsed in key GOP contests in Idaho and North Carolina.

In North Carolina, he has backed Rep. Ted Budd to replace retiring Sen. Richard Burr and has stood by GOP Rep. Madison Cawthorn through a raft of recent scandals, even as GOP Sen. Thom Tillis has backed state Sen. Chuck Edwards, one of Cawthorn’s primary challengers.
Trump endorsed Budd nearly a year ago, but his candidacy was slow to take off and he struggled to break away from former Gov. Pat McCrory and Rep. Mark Walker in the primary. Heavy spending from the Club for Growth’s political action committee boosted the conservative congressman, who backed voting to toss out the electoral results in Arizona and Pennsylvania in January 2021.

Democrat Cheri Beasley, who was the first Black woman to lead the North Carolina Supreme Court as chief justice, is all but certain to become the party’s Senate nominee in the state after her main rivals dropped out of the primary.

In Idaho, Trump has backed Lt. Gov. Janice McGeachin in her unusual bid to unseat Gov. Brad Little, but he hasn’t done much to elevate her candidacy beyond his initial endorsement. McGeachin sought to raise her profile last year by issuing an executive order barring mask mandates when Little was absent from the state. Little then accused her of attempting to deploy the state’s National Guard to the US-Mexico border while he was out of state visiting that region. Little repealed each change she sought while he was out of state, criticizing her maneuvers as political stunts.

A test for Biden too

Farther west, Democrats are closely watching a House primary in Oregon’s newly drawn 5th Congressional District, where Oregon Rep. Kurt Schrader is fending off a challenge from his left from Jamie McLeod-Skinner, who has received a relatively modest boost from progressive outside groups, led by the Working Families Party.
Schrader, who was President Joe Biden’s first congressional endorsement of 2022, has angered some of his fellow Democrats by voting against the American Rescue Plan, Biden’s $1.9 trillion Covid relief package, and a measure in the President’s Build Back Better package to allow the government to negotiate the price of pharmaceutical drugs, which would dramatically lower prices.

Schrader pushed an alternative provision and ultimately voted for full bill, but not before joining a group of nine moderates in an effort to decouple it from the bipartisan infrastructure bill — a tactical step that ultimately helped doom Build Back Better, Biden’s would-be signature legislation — in the Senate.

CORRECTION: A previous version of this story mischaracterized the potential historic significance of Barnette winning the Pennsylvania Senate seat. She would become the first Black Republican woman elected to the Senate.

Greg Krieg contributed to this story. 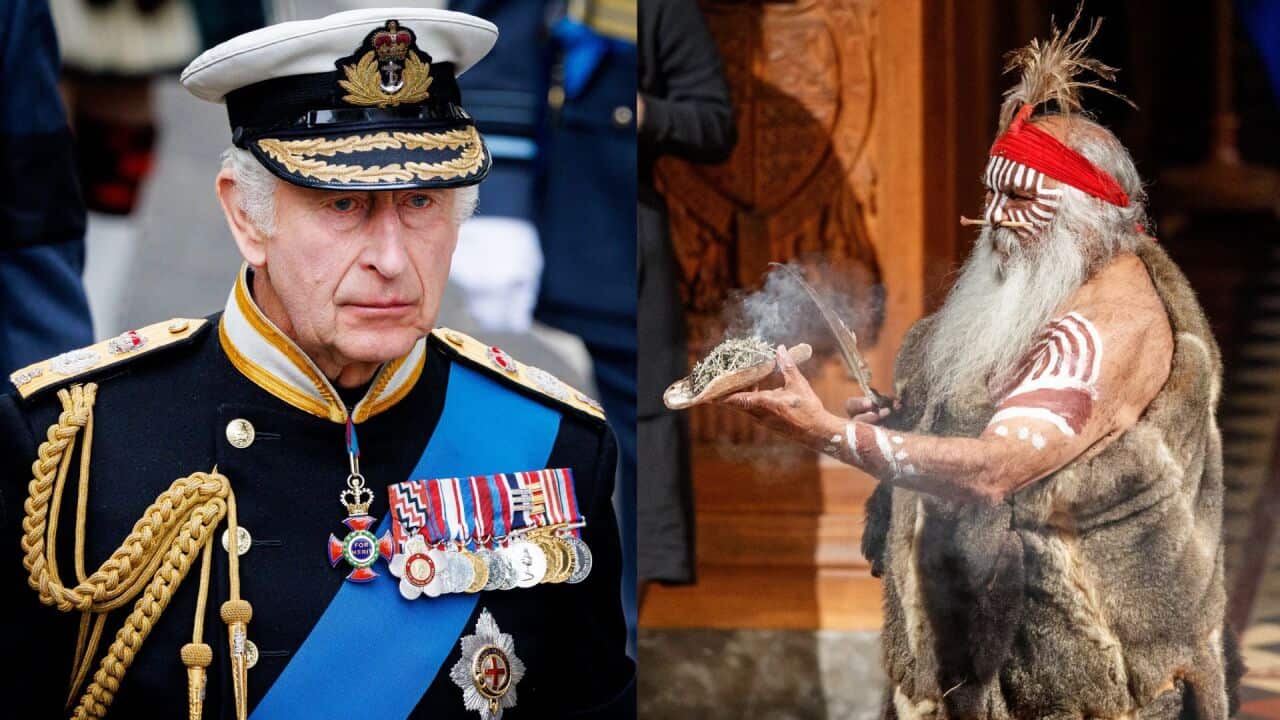