Acting Secretary of the Commonwealth Leigh Chapman and the Pennsylvania Department of State sued the boards of election in Berks, Fayette and Lancaster counties in a bid to force them to include the undated ballots in their certified results – nearly two months after the state’s primary election.

“Three boards of elections refuse to execute their mandatory duty to certify the results of the 2022 primary election based on a full and accurate count of every lawfully cast vote,” the department wrote in its lawsuit filed in the Commonwealth Court of Pennsylvania.

Lancaster County officials said in a statement that the board properly certified the results and “will vigorously defend its position.”

CNN has also reached out to officials in Fayette County for comment.

Pennsylvania Department of State officials said they not would comment on the showdown, citing the pending litigation.

The controversy turns on a state law that requires mail-in and absentee ballot envelopes to include handwritten dates. But after the primary election, a federal appellate court ruled that throwing out absentee and mail ballots solely because they were missing the dates violates federal law.

In a separate case, a state judge agreed that the ballots should be counted, even if the voters didn’t write the date on their return envelopes.

In court records, Pennsylvania state officials say the three counties have refused to include those ballots in their certified results. The remaining 64 boards of election in the state have done so, state officials added.

The dispute follows a hard-fought Republican Senate primary in the state, in which celebrity heart surgeon Mehmet Oz narrowly prevailed in a recount over former hedge fund executive David McCormick.

The apparent standoff between state and local officials in Pennsylvania follows other recent confrontations over certifying results. Last month, the certification of a primary election in Otero County, New Mexico, was thrown into question when commissioners initially refused to sign off on the results, citing mistrust of vote-tallying machines and concerns about a handful of ballots.

Days after the showdown in New Mexico, Esmeralda County, Nevada – the least populated county in the state, with just 317 votes cast in the June 14 primary – initially balked at certifying its results. In the end, two county commissioners and election workers hand-counted the ballots and voted 2-0 to certify the results less than two hours before the state’s midnight deadline to do so.

This story has been updated with additional reaction. 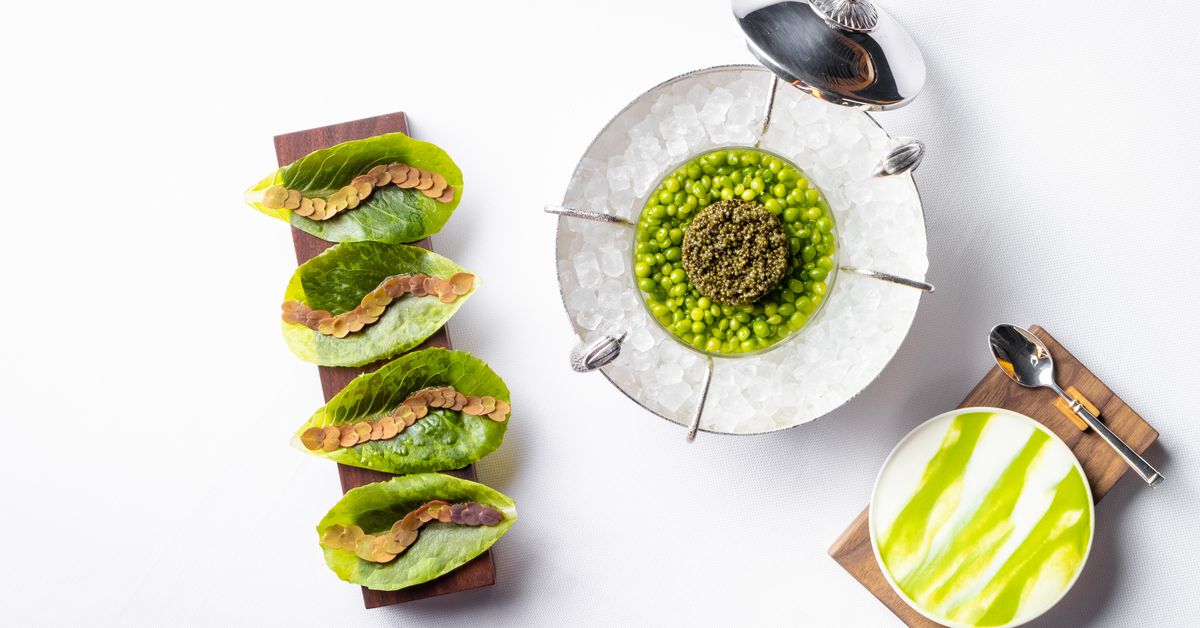 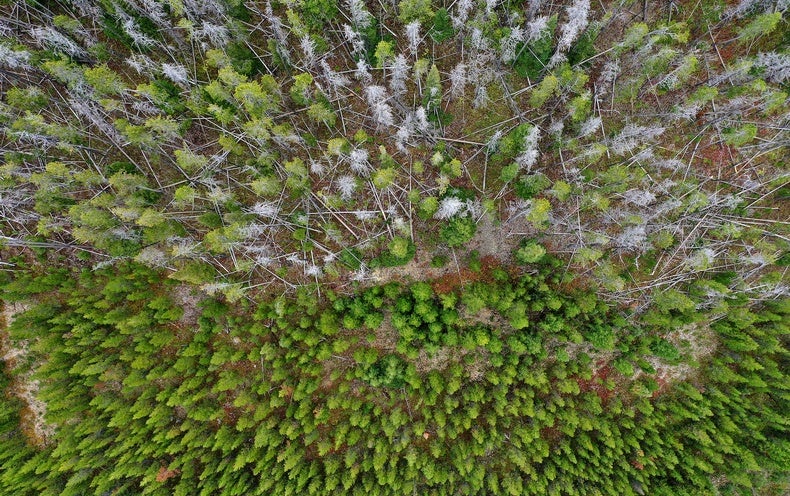 In an internal memo, Meta's VP of Metaverse said Horizon Worlds is suffering from too many quality issues and even the team building it isn't using it very much (Alex Heath/The Verge) – News Opener
20 mins ago