So, it is no accident that athletes were among the most outspoken advocates for the preservation of Roe v. Wade when Dobbs v. Jackson Women’s Health Organization hit the Supreme Court last fall. Over 500 of them filed an amicus brief that argued why and how they were united in the “deeply-held belief” that reproductive justice supported the opportunities provided by Title IX, without which “women’s athletics could not have reached its current level of participation and success.”

“Without Roe’s constitutional protection of women’s bodily integrity,” the brief read, “…women would not have been able to take advantage of Title IX and achieve the tremendous level of athletic participation and success that they enjoy today.”

The brief included the story of Olympic gold medal winning swimmer Crissy Perham, who detailed (for the first time publicly) her experience with an unintended pregnancy while at the University of Arizona. Following the termination of that pregnancy, Perham explained, she refocused her training, won her first national title, and went on to make the US Olympic team, taking home three medals from Barcelona.

Alongside other luminaries who signed on — including Becky Sauerbrunn, captain of the US women’s national soccer team (USWNT), and WNBA stars Diana Taurasi, Breanna Stewart and Brittney Griner (whose plight in Russia is ongoing) — was the always out-in-front soccer star Megan Rapinoe, who was also one of the first to react when the Dobbs decision came down last week. Her fiancé, basketball legend Sue Bird, tweeted simply “Gutted.”
Rapinoe, also one of the first athletes to take a knee on the field in support of Colin Kaepernick (and yes, SCOTUS also issued an opinion about taking a knee on the field, but that’s for another day, as America is really churning out the extra right now), took center stage at a USWNT presser. While not scheduled to speak that day, Rapinoe held her own court, just as Golden State Warriors’ coach Steve Kerr had done last month after the massacre in Uvalde.
“I think cruelty is the point,” she summarized through tears. She wasn’t alone. The National Women’s Soccer League (the professional league in which many of the USWNT players compete) issued a fiery statement in reaction to the Court’s decision, as did many of its individual teams, with everyone from the Orlando Reign to Angel City FC speaking out. Gotham FC left little doubt as to where it stood — “reproductive rights are human rights” — while Racing Louisville pointed out that “Kentuckians requiring an abortion will be forced to drive an average of 245 miles for proper healthcare.”
The NCAA, an organization impacted at every level for the last 50 years by Title IX, and an organization that often seems to be at odds with it, will now oversee teams in states with little to no access to reproductive health resources. In states where abortion is or will be banned, pregnancy rates among college students will, unquestionably, rise, with Title IX their best hope of securing academic accommodations for reproductive healthcare — particularly if they decide to cross state lines to seek an abortion.

Starting now, the life of a student-athlete in California looks far different from one playing for any team in the Southeastern Conference, whose 14 schools are nearly all in states where abortion is (or will be soon) banned or severely restricted. Access to abortion is now something young women will likely have to consider before saying “yes” to a scholarship that could be the next step in their elite careers. With its decision, then, the Supreme Court has ensured that sports are not just a window through which to understand these things: athletes are among the core stakeholders.

They are also among the most politically visible. While the WNBA’s Las Vegas Aces hit the practice court wearing shirts that said “Bans off our Bodies” and “Our bodies, our futures, our abortions,” the league — among the most progressive in the world of sport — issued a statement with the NBA denouncing the Dobbs ruling: “The NBA and WNBA believe that women should be able to make their own decisions concerning their health and future, and we believe that freedom should be protected,” stated commissioners Cathy Engelbert and Adam Silver. “We will continue to advocate for gender and health equity, including ensuring our employees have access to reproductive health care, regardless of their location.”
Rapinoe wants more noise, especially from her male counterparts, although some, like LeBron James and football’s Nick Sundberg, already have offered powerful reactions to Dobbs. “You’ve been silent to us,” she said to those who have yet to speak. “Stand up. Say something. This is your wife, this is your sister, this is your friend, this is your girlfriend, this is the mother of your children. This is all of us.”
The history of Title IX is instructive here, because sport was never intended to be at the center of legislation aimed at recognizing gender equity in education as a civil right — athletes were never mentioned in the path to President Richard Nixon signing the Educational Amendments Act on June 23, 1972. But sometimes the mythical belief in the level playing fields of sport (may the best man win!) work to our advantage. Inequity in athletic departments, from elementary schools to universities, was fairly easy to sniff out, if not fix.
At its core, Title IX tries to legislate equality, and whether or not that is wholly effective remains to be seen. It is still, without question, a work in progress, giving us as much to critique as celebrate. According to the Women’s Sports Foundation, Title IX disproportionately benefits girls at predominantly White secondary schools.
The Biden administration is looking to expand protections for LGBTQ athletes, while women as coaches and managers remain few and far between. And the bottom line reality remains that there are still far more boys engaged in school sports than girls. But the very existence of Title IX, codified as law, is something to celebrate, giving us something to work with, something to improve, something to negotiate with.

Title IX, in short, gives us a sense of what is possible in the future in sport, a future that athletes are walking into without reproductive freedom, reproductive justice.

Abortion access, it seems, is one of the few things Americans, not just athletes, largely agree on — polls indicate a majority of US adults say it should be legal in all or most cases. And yet — just a handful of hours after America patted itself on the back in celebration of the 50 years in which just 37 words in a federal educational reform law created dynasties like the USWNT’s four Women’s World Cup titles, golden duos like beach volleyball’s Misty May-Treanor and Kerri Walsh Jennings, GOATs like Serena Williams and pathbreakers like Allyson Felix, who exposed Nike for its shameful maternity policies despite its female-positive ad campaigns (and exacted change in the process) — the highest court in the land decided that all of them, all of us, are second-class citizens. 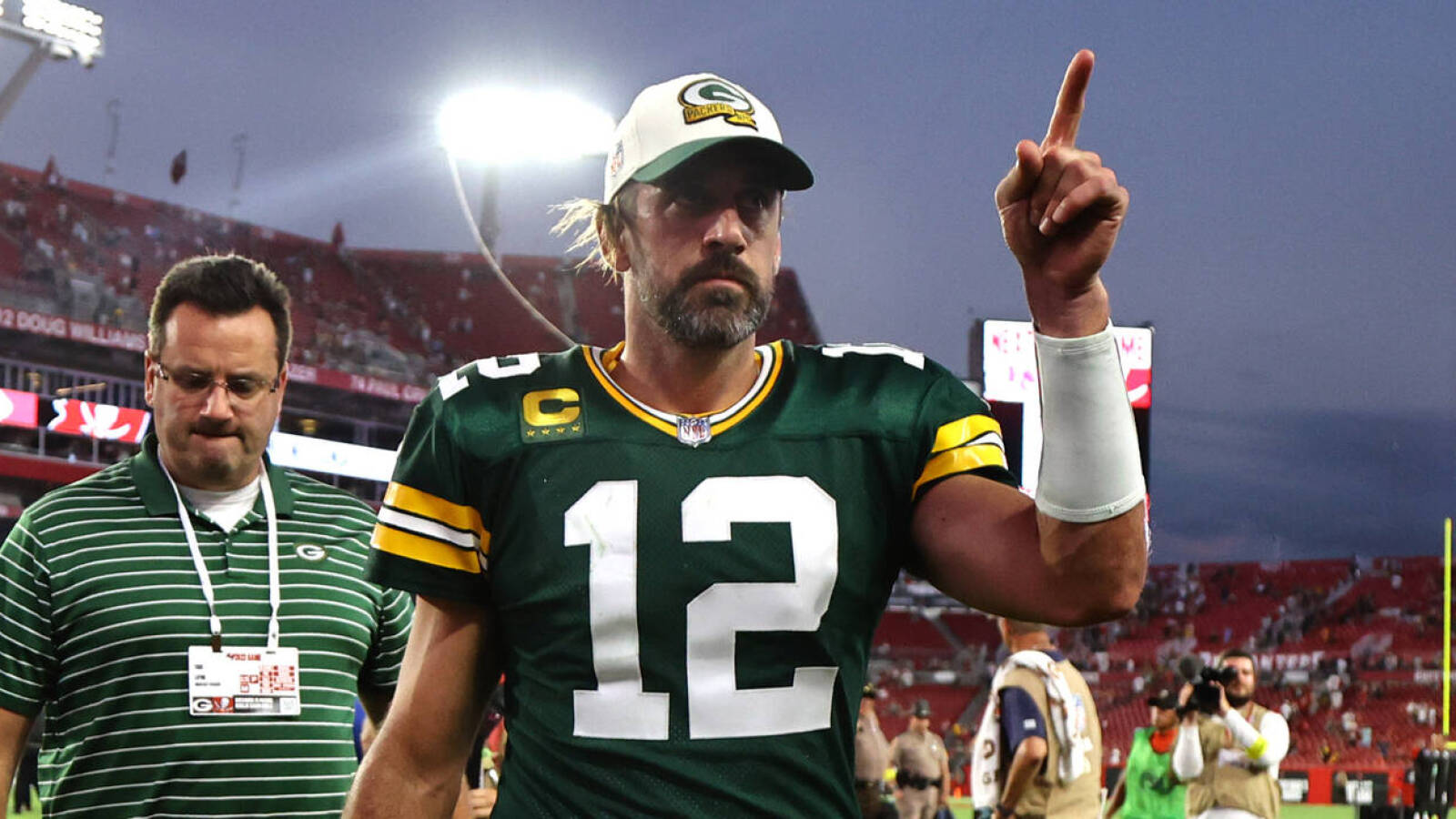 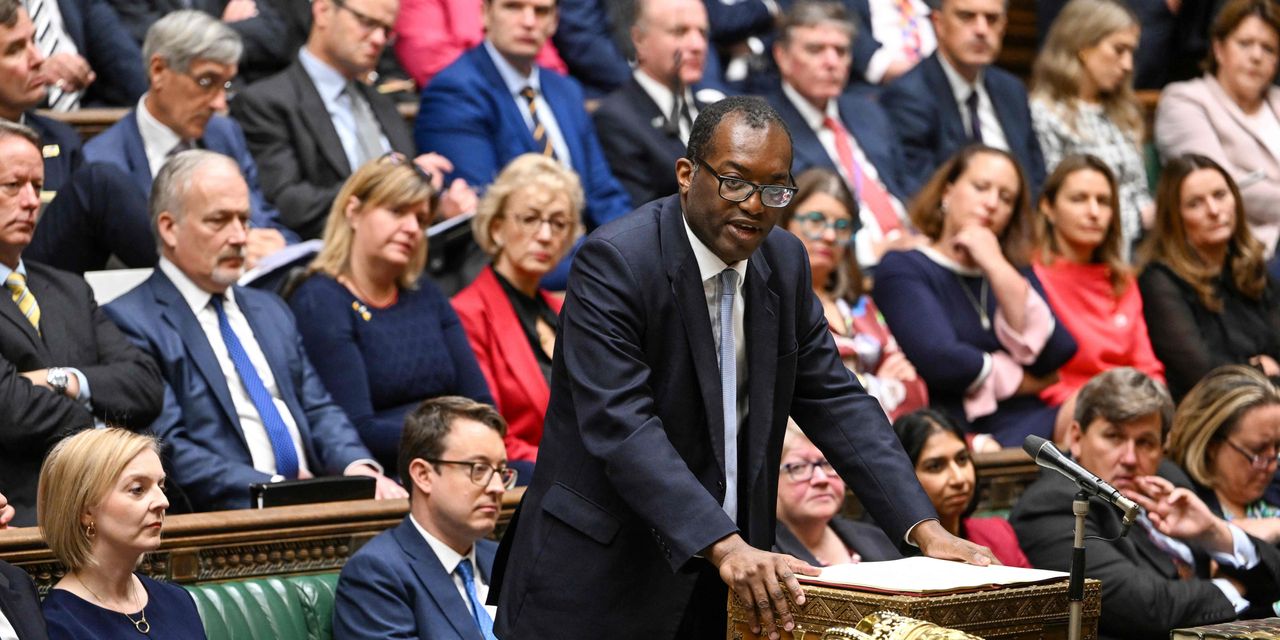