Editor’s Note: Pete Brown is a British author, journalist, broadcaster and consultant specializing in food and drink. He is the author of several books on beer and pub culture, including “Man Walks Into A Pub: A Sociable History of Beer.” The views expressed in this commentary are his own. View more opinion on CNN.

Back in the 1990s, a new comedy sketch show on British TV laid bare a nation’s habits and quirks.

One of the recurring sketches on “The Fast Show” would begin with a situation that was stressful, boring, uncomfortable, awkward – anything where the prospect of remaining there becomes increasingly unbearable.

As the pressure built, cast member and writer Paul Whitehouse would eventually look off-camera and ask, “Anyone fancy a pint?”

A significant proportion of “The Fast Show” sketches were filmed in pubs, because the pub is where British people meet and interact, with friends or strangers.

English literature more or less began in a pub, when Geoffrey Chaucer had the Pilgrims of “The Canterbury Tales” meet in the Tabard – the only type of place where his diverse cast of priest, miller, friar, clerk and all the others would ever realistically be in one place.

Similarly, there has never been a successful British soap opera that doesn’t have a pub at its heart.

Now, amid soaring energy, food and supply chain costs, the future of this great British institution is looking more uncertain than ever.

London Mayor Sadiq Khan went as far as to warn recently that the cost of living crisis could be “fatal” for the capital’s pubs, which were already shakily rising to their feet after the blow of pandemic restrictions.

Inevitably, the issue of keeping pub lights on in the economic darkness is discussed primarily in the business sections of British newspapers.

But the British pub is more important than that. People care about the pub because its role as a cultural institution is even greater than its considerable contribution to the British economy. The pub is a defining pillar of British identity.

“Anyone fancy a pint?” wasn’t (just) an invitation to drink alcohol. Even now, when Brits drink more at home than out of it, specifying a pint rather than a beer is a clear invitation specifically to the pub, where beer is still sold in pints and half-pints rather than the metric measures of 330ml, 440ml or 500ml cans and bottles.

“Fancy a pint?” means “Let’s escape to a place where there’s normality and comfort in an increasingly unsettling world.”

“Fancy a pint?” means “Let’s escape to a place where there’s normality and comfort in an increasingly unsettling world.”

It’s been well established that in times of uncertainty or anxiety, we seek connections with the past to reassure ourselves. It’s no coincidence that in British towns, pubs will often appear to be much older buildings than everything else around them.

In the Middle Ages, the hanging sign over the door was common to any commercial establishment. Now, unless you’re in some olde worlde tourist trap like Stratford-upon-Avon, pubs are the only businesses that have them.

The decoration and the dishes on a typical pub menu are usually closer to what the typical drinker remembers from their childhood than what they have in their own homes today. Whatever happens, the pub is always there, unchanging.

Perhaps this is why international coverage of Britain’s economic recovery from the Covid-19 pandemic often used the pub as a bellwether. The pandemic was the only time in history all pubs have ever been forcibly closed. (From March 2020 pubs across the United Kingdom began a roller coaster of various restrictions which were lifted in the summer of 2021).

When they reopened, that sense of normality and continuity in the face of frightening times resonated far beyond Britain’s shores.

So how does the pub do it? Why is it different from bars elsewhere?

There are many answers. The British climate has something to do with it – the street café culture of France or the doorstep socializing of southern Europe are not for us. For centuries, our homes were little more than places to sleep. When we couldn’t afford to heat them in winter, the pub offered warmth and companionship.

The famous British stiff upper lip may have grown wobblier in recent decades, but we do find it difficult to open up to each other – particularly British men.

Look at it carefully, and almost every traditional aspect of the pub – drinking larger volumes of lower alcohol drinks, buying in rounds, ordering at the bar rather than at the table, clinking glasses and saying cheers – is subtly designed to break down social barriers.

Britain’s notorious class system stops at the pub door. Inside, your social standing is determined purely by who has the best jokes, and how quickly you get your round in.

In his 1946 essay The Moon Under Water, George Orwell outlined a list of attributes that made the perfect pub. Chief of all these, he wrote, was its atmosphere. Walk into a great pub and, even if it’s empty, you still feel like the building is embracing you in a hug, saying, “Welcome home.”

Orwell’s perfect pub didn’t really exist: it was a compilation of the best bits of three of his favorite pubs in Islington, North London, all of which remain open at the time of writing.

But one of them, the Compton Arms, now finds itself under threat of closure after residents complained that the pub, which predates them in the neighborhood by 200 years, causes a nuisance.

This is a sign of the times. When “The Fast Show” first asked if anyone fancied a pint, there were 61,000 pubs in the UK. By the start of the pandemic, that number had collapsed to 47,000.

In the first half of 2022, almost 20 pubs a week were closing their doors for good. Covid-19 depleted any reserves the already battered pub sector may have had, and accelerated the drift towards drinking at home.

The British are drinking less alcohol overall than a decade ago, and the pub now faces competition from Netflix, Amazon Prime and near-instant home delivery of food and drink as well as multiplexes, coffee shops and gyms.

So is the pub an idea whose time has passed? Well, no – not unless we no longer have time for friendship, for spontaneous encounters that become lifetime memories, for the sharing of troubles and consolation which somehow feels easier over a pint than a coffee mug.

We use pubs differently these days. We visit them less often. But that means when we do go, it’s no longer an everyday, casual habit – it’s a heightened experience. We’re going to the pub because we can’t get that experience anywhere else.

The welcoming glow on the street corner still calls to us. And facing a winter where fuel bills are a major concern, despite government price caps, we may once more be flocking to the pub because the price of a pint is more affordable than heating our homes. 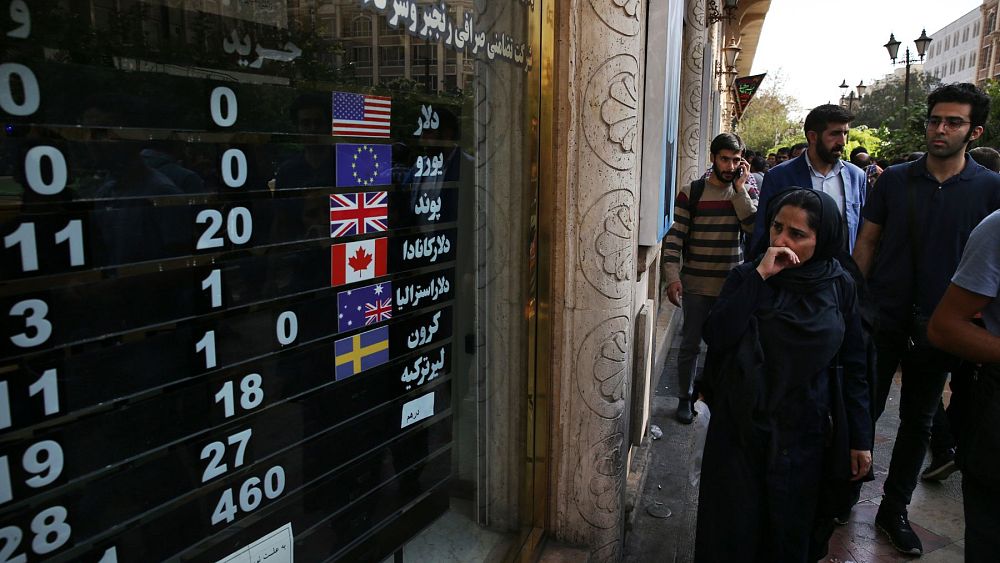 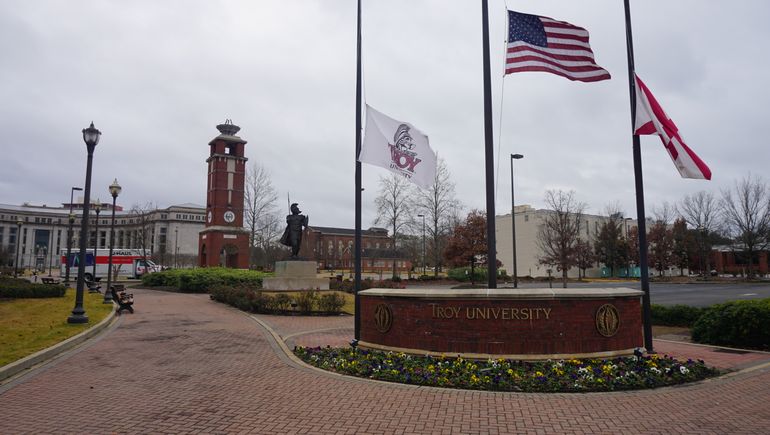 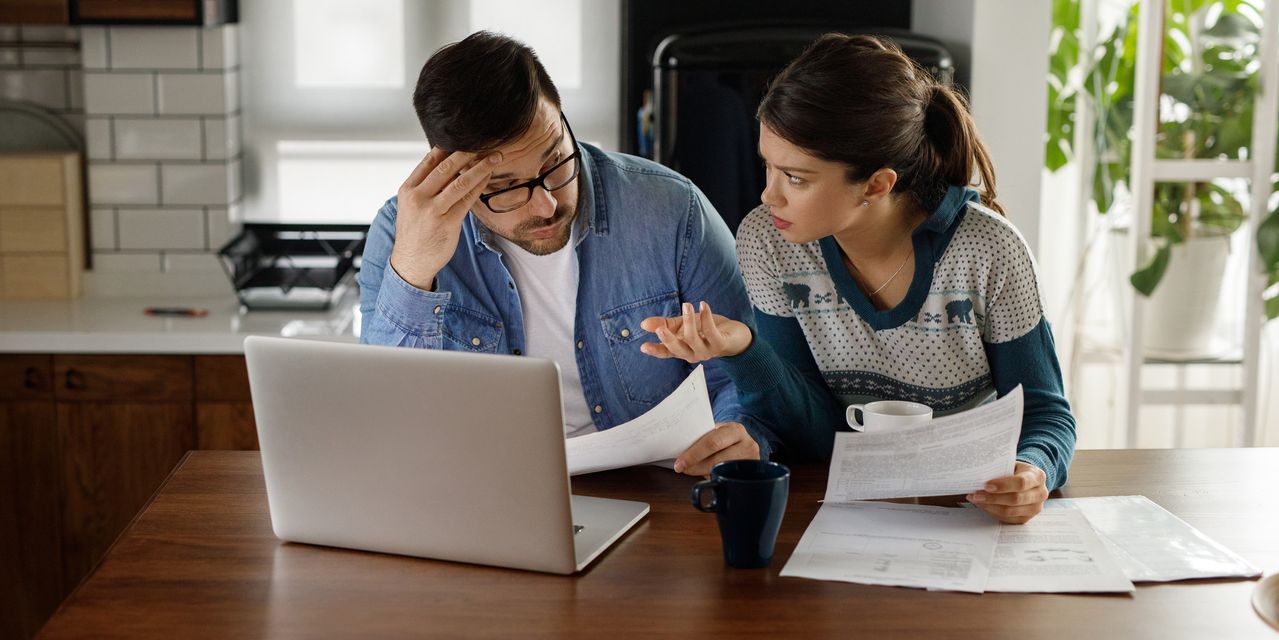