Former President Donald Trump, who has repeatedly downplayed the significance of the hearings by the House select committee investigating January 6, 2021, has regularly asked those around him in recent days when the televised hearings are going to end – underscoring his private fixation on the damning revelations revealed by some of the committee’s witnesses.

The six public hearings held thus far have been more effective than many in Trump’s orbit anticipated, including when a former White House aide testified publicly about his behavior the day of the Capitol insurrection. Some allies had assured the former President that the last televised hearing would likely be this week, but then committee members said those plans shifted to next week, delaying the conclusion of the hearings that Trump seeks.

While often using expletives, Trump has continued to vent that no one is on the dais defending him or his actions on the day of the Capitol insurrection. He has suggested having allies, like Steve Bannon, come forward to do so.

Privately, he has blasted the former White House aide, Cassidy Hutchinson, as “crazy” and “psycho.” During public testimony last month, Hutchinson revealed, among other things, that Trump knew protesters coming to the Capitol on January 6 were armed, and yet he wanted them to attend his rally and even join them at the Capitol.

And Trump has railed against Wyoming Rep. Liz Cheney, one of the two Republicans on the committee, on a daily basis. But despite his irritation with who sits on the committee, Trump has been unable to look away from the hearings for long and has watched them all closely, people around him say.

The committee is holding its seventh public hearing Tuesday afternoon, with the panel planning to show how right-wing extremist groups, including the Proud Boys and Oath Keepers, prepared to attack the Capitol in the days leading up to January 6 – and the groups’ ties to Trump associates, including Roger Stone and Michael Flynn, according to committee aides.

Last week, Bannon, who defied a congressional subpoena and is set to go to trial on criminal contempt charges, told the committee that he is now willing to testify, ideally at a public hearing, according to a letter obtained by CNN. His offer came after he received a letter from Trump waiving executive privilege, although both the committee and federal prosecutors contend that privilege claim never gave Bannon carte blanche to ignore a congressional subpoena in the first place.

However, Bannon’s potential testimony might do little to assuage Trump’s desire for a public defender. Rep. Zoe Lofgren, a California Democrat who sits on the January 6 panel, told CNN’s Jake Tapper on “State of the Union” on Sunday that public testimony from Bannon was unlikely, noting that the committee typically does depositions.

The committee was interested in speaking to Bannon about his communications with Trump in December 2020, when Bannon reportedly urged him to focus on the January 6 certification of the presidential election results. Committee members were also interested in Bannon’s comments in the run-up to the Capitol insurrection, including a podcast on January 5, in which he predicted, “All hell is going to break loose tomorrow.” 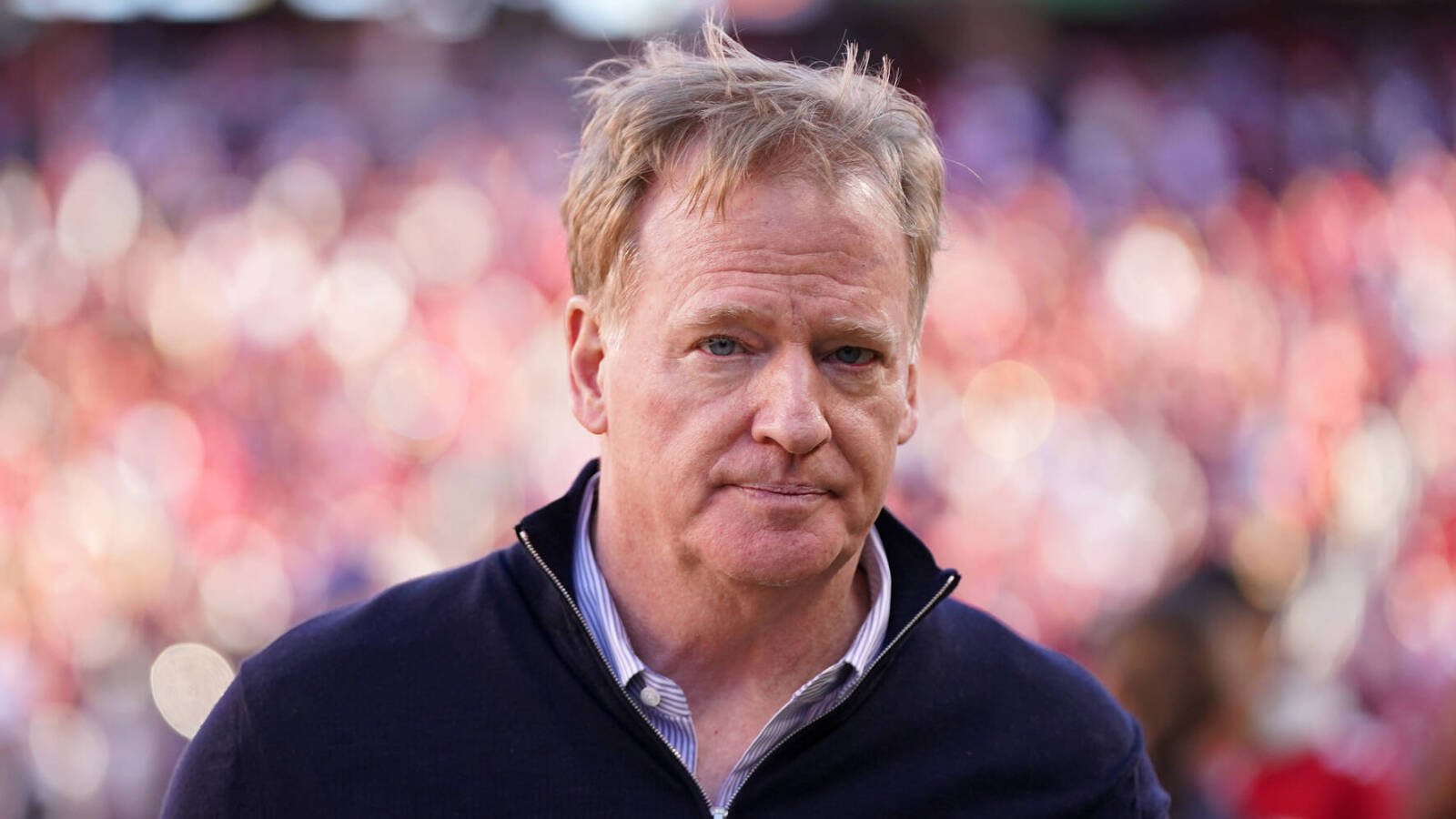