On Wednesday, the satirical news website posted that story 21 times, filling most of its homepage. Each article referenced a different shooting, with the most recent incident at Robb Elementary School in Uvalde, Texas — where 19 children and two teachers were killed — at the top. Other articles had datelines for Atlanta, Indianapolis, Boulder, and others.

“UVALDE, TX—In the hours following a violent rampage in Texas in which a lone attacker killed at least 21 individuals and injured several others, citizens living in the only country where this kind of mass killing routinely occurs reportedly concluded Tuesday that there was no way to prevent the massacre from taking place,” the most recent article reads.

In every story, a different resident says the same quote: “This was a terrible tragedy, but sometimes these things just happen and there’s nothing anyone can do to stop them.”

Jason Roeder, formerly a senior editor at The Onion, first wrote the headline back in 2014, but it has been shared widely across social media following mass shootings in the years since.

In 2018, following the shooting at Marjory Stoneman Douglas High School in Parkland, Florida, he wrote: “When I wrote this headline, I had no idea it would be applied to the high school a mile from my house.”
Texas has loosened gun laws in recent years, allowing state residents to openly carry guns in public without a permit or training.
Beto O’Rourke, Texas Democratic gubernatorial nominee, confronted Texas Republican Gov. Greg Abbott and other officials on Wednesday during a press conference in Uvalde, accusing the governor of inaction.

“The time to stop the next shooting is right now and you are doing nothing,” he said. “You said this is not predictable. This is totally predictable.”

The Onion’s story about the Uvalde shooting ended with the same closing sentence as the other 21 stories about mass shootings: “At press time, residents of the only economically advanced nation in the world where roughly two mass shootings have occurred every month for the past eight years were referring to themselves and their situation as ‘helpless.'” 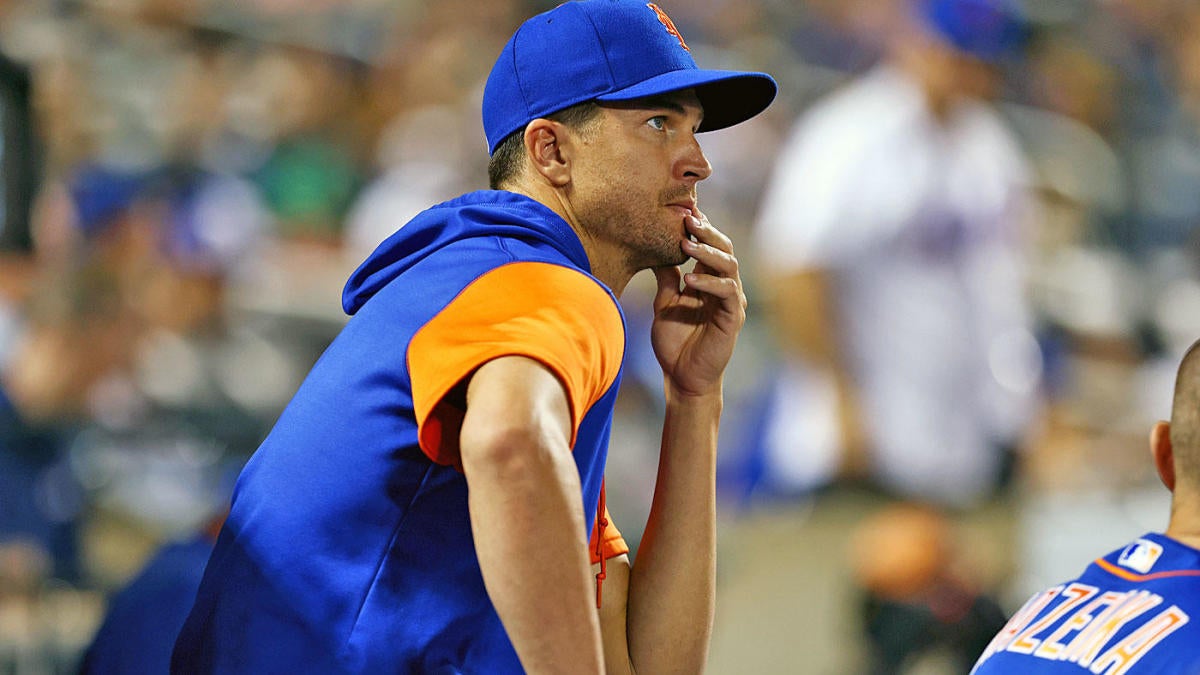