“The largest reservoir in the United States supplies water to millions of people across seven states, tribal lands, and northern Mexico,” NASA wrote about the image. “It now also provides a stark illustration of climate change and a long-term drought that may be the worst in the US West in 12 centuries.”

When you compare these two natural-color images — one acquired on July 6, 2000, and the other on July 3, 2022 — you can see the lake full and, in the most recent imagery, you can see the mineralized lakeshore which used to be underwater.

Move the slider to the left to reveal the minimal water remaining in Lake Mead. Move it back to the right to see where the level once stood.

These light-colored fringes — the phenomenon often referred to as a “bathtub ring” — are more noticeable in these zoomed in images.

Lake Mead, located in Nevada and Arizona, is forecast to be a part of more extreme water cuts in the Southwest starting next year.

CNN’s Paul Murphy and Brandon Miller contributed to this report 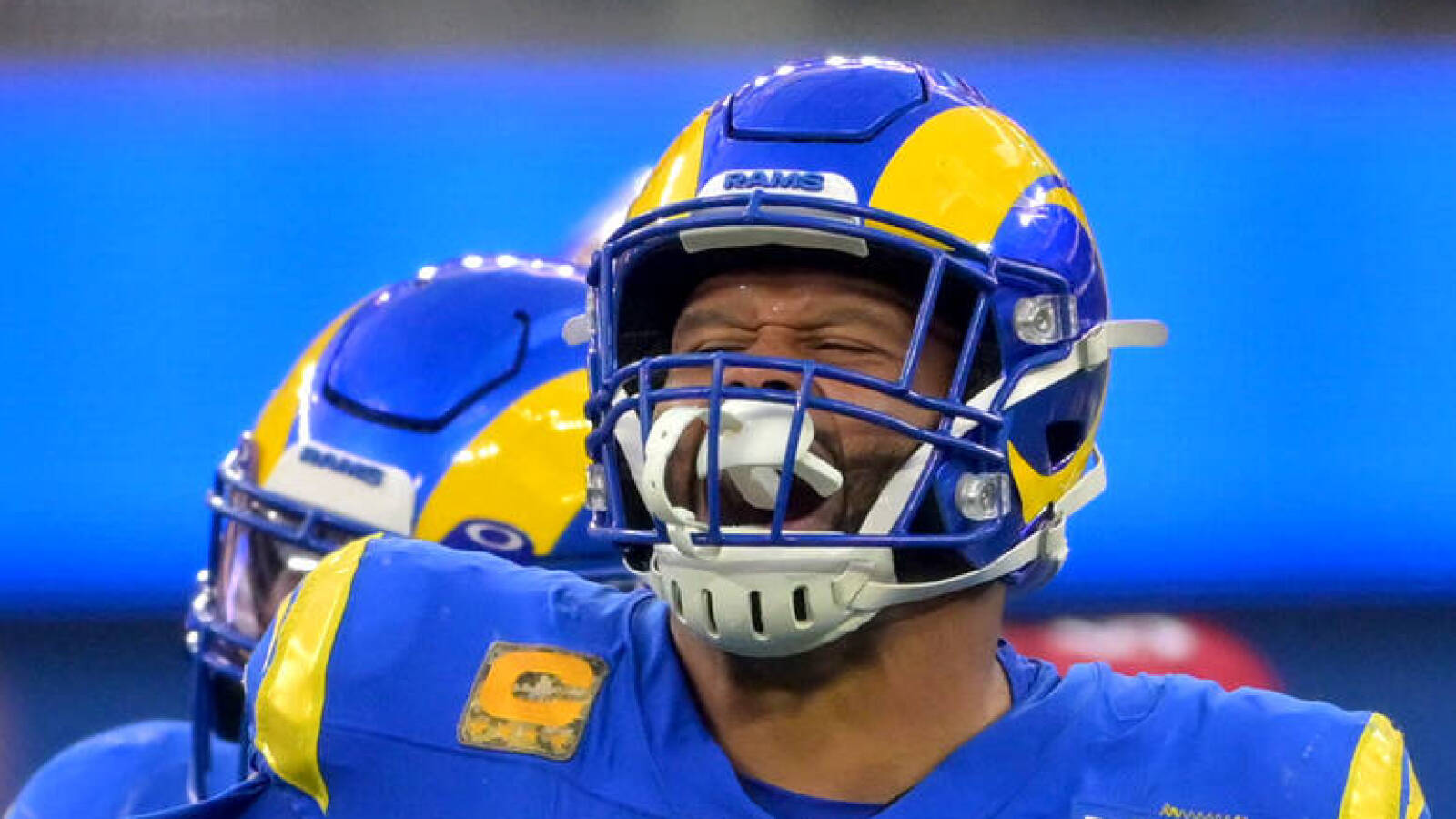 Rams considering shutting down star players for rest of season

Here are 7 tips to maximize your charitable donations on Giving Tuesday and can moving to a different neighborhood improve your chances in life? – News Opener
3 mins ago

Here are 7 tips to maximize your charitable donations on Giving Tuesday and can moving to a different neighborhood improve your chances in life? – News Opener 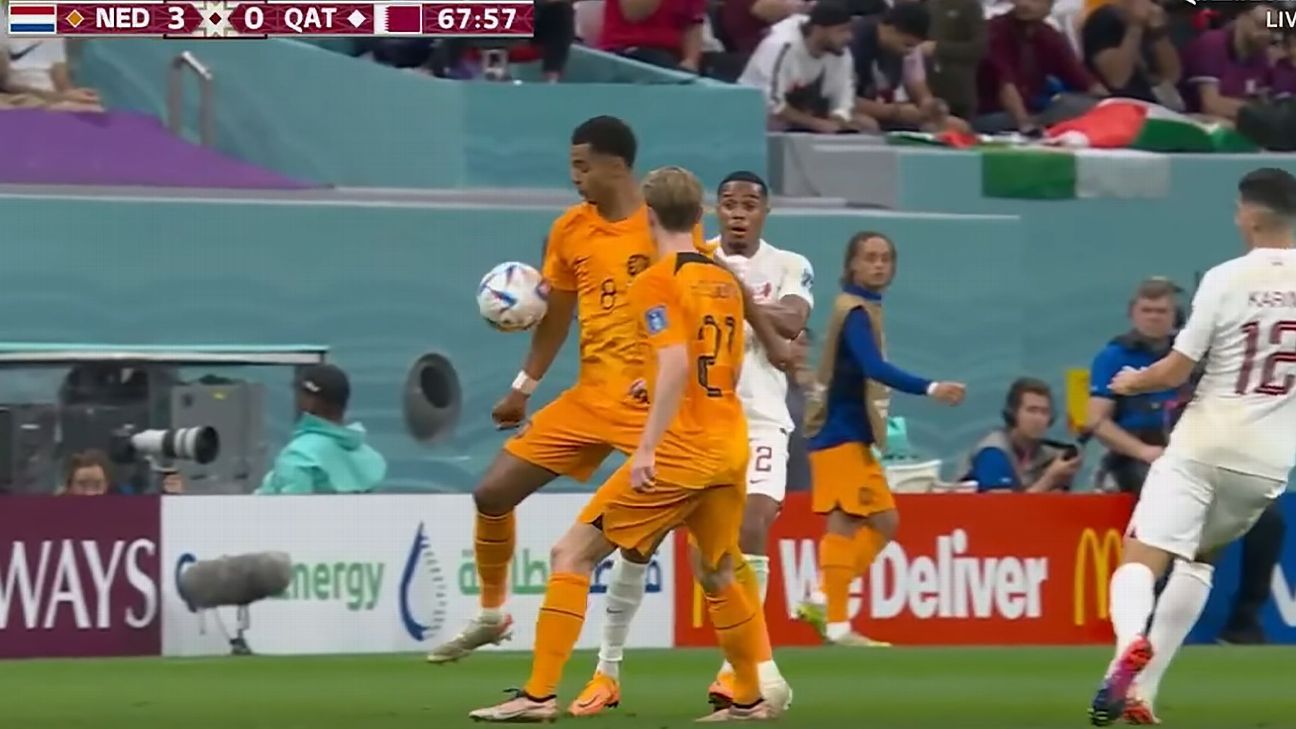