Kamala faces a familiar set of issues, growing up as a dutiful daughter whose protective Pakistani immigrant parents (Zenobia Shroff, Mohan Kapur) are puzzled by her devotion to video games, doodling and behaving like a giddy superfan for all things Avengers, especially Captain Marvel. Her determination to attend a convention known as Avenger-Con becomes a source of tension, to the point where she and her equally nerdy friend Bruno (Matt Lintz) hatch an elaborate scheme to sneak out of the house.

Cleverly using animation to illustrate Kamala’s inner fantasies, the producers convey the thin line between those dreams and a less-exciting reality that prompts her to say, “It’s not really the brown girls from Jersey City who save the world.”

But the title gives away that Kamala’s circumstances are about to change, in the form of a mysterious bracelet that imbues her with Marvel-ous powers. As for the source of that artifact and what it might mean, like most of the Disney+ series, “Ms. Marvel” doesn’t appear in any great hurry to disgorge its secrets in the first two episodes.

While that slow-go approach has proven nettlesome with some of Marvel’s TV efforts (most recently the pallid “Moon Knight”), it works considerably better here, in part because the tone makes clear that Kamala’s journey is defined at least as much by what happens when she’s in civilian clothes as a costume. And while Disney has made similar inroads in other fare, nor should the significance of a Muslim-American hero and the show’s cultural specificity be overlooked.

Spider-Man is an obvious demographic template, but there’s also something endearing and relatable about a youthful hero who embraces her strange predicament, in part, as she acknowledges, because her head is already “stuck in fantasy-land.” Perhaps most impressively, Vellani is making her acting debut, so give Marvel props both for gambling on a newcomer and choosing so wisely.

The proliferation of Marvel projects to feed the streaming beast has created opportunities for all kinds of stories — including, in this latest phase, origins for lesser-known characters — with varying degrees of success.

Already earmarked for an appearance in next year’s “Captain Marvel” sequel, “Ms. Marvel” might be relatively small in scale, but after a couple of disappointments in the streaming space, when it comes to fulfilling its promise this kid from Jersey City stands relatively tall. 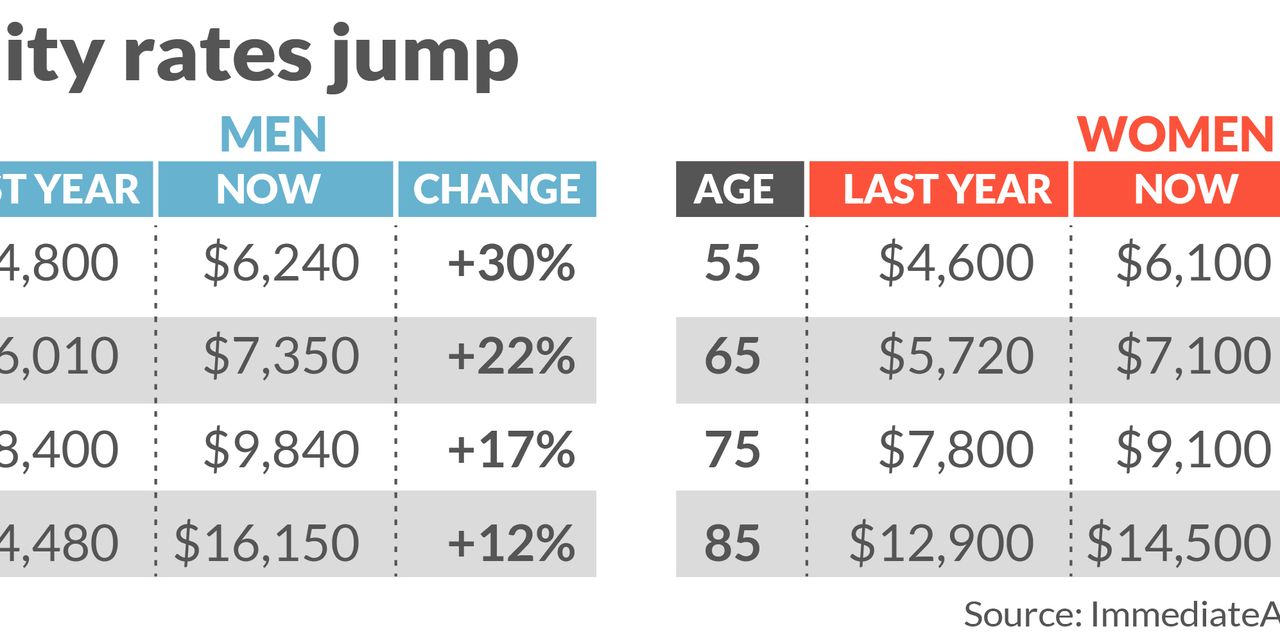 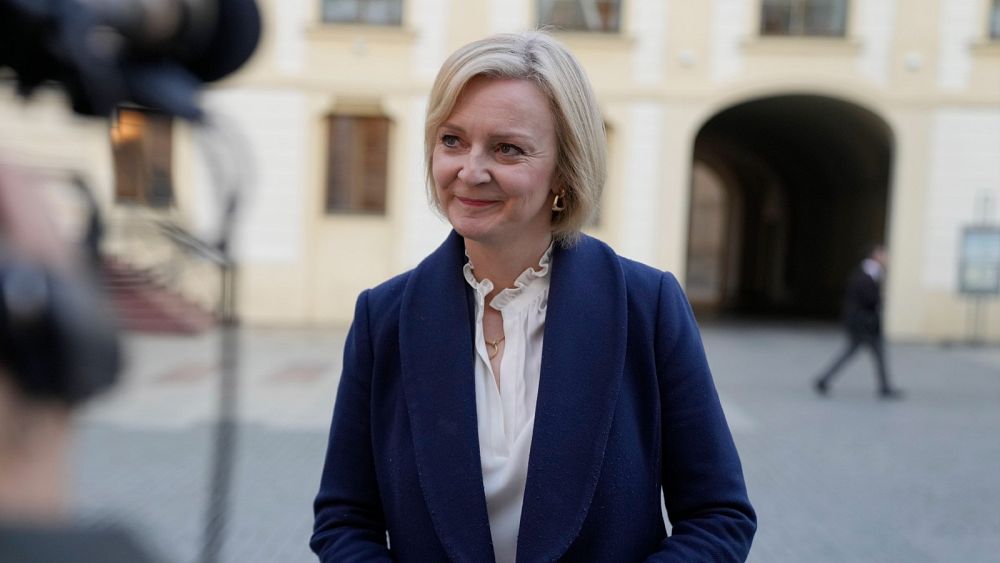 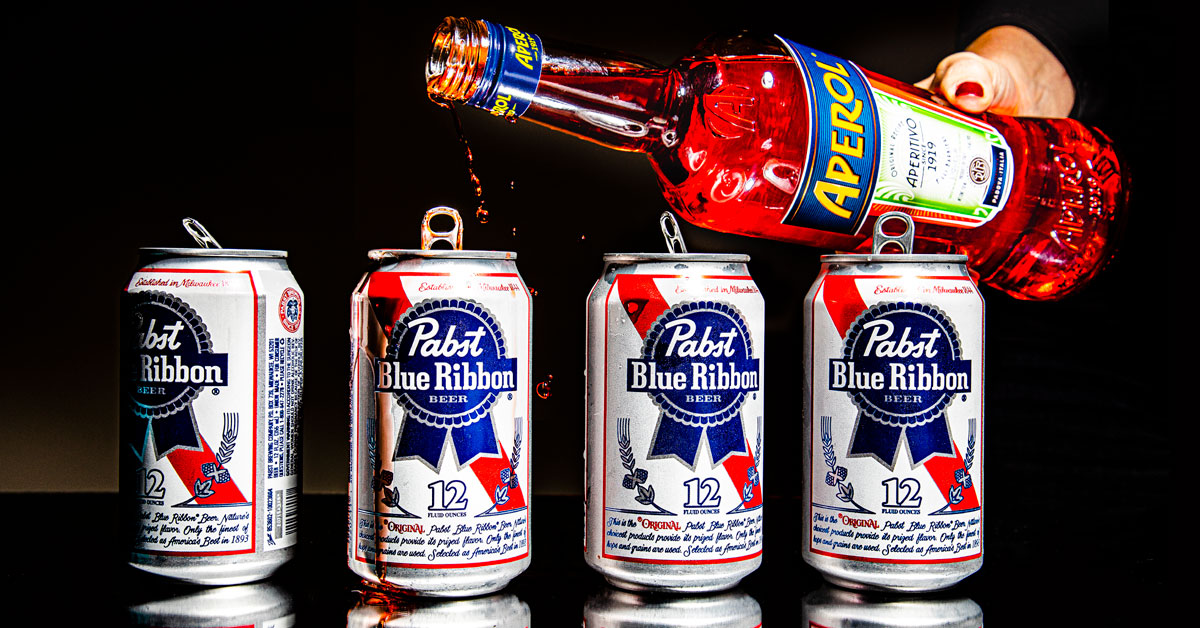