The rule change by the Montana Department of Public Health and Human Services, which went into effect Saturday, now makes it virtually impossible for transgender persons to change the sex listed on their birth certificates by now only allowing changes under very limited circumstances.

According to the new rule, the sex on a birth certificate can now only be changed if it was listed incorrectly on the original certificate “as a result of a scrivener’s error or a data entry error” or if “the sex of the individual was misidentified on the original certificate and the department receives a correction affidavit and supporting documents, … including a copy of the results of chromosomal, molecular, karyotypic, DNA, or genetic testing that identify the sex of the individual.”

CNN has reached out to the Montana Department of Public Health and Human Services and the ACLU of Montana for comment on the matter.

The state’s Republican governor, Greg Gianforte, last year signed into law SB 280, which required transgender Montanans to undergo a “surgical procedure” if they wanted to amend their birth certificates’ sex designations to match their gender identity. Under the rule change adopted Friday, transgender persons would not be able to change their birth certificates even if they have gender confirmation surgery.

A state judge ruled in April that the state had to pause its enforcement of the law, allowing Montanans wishing to change the sex designations on their birth certificates to continue doing so by submitting a gender-designation form to the public health and human services department.

The latest developments in Montana are part of a broader effort by conservatives to make it more difficult for transgender Americans to change their birth certificates and other identification documents to match their gender identity. In April, Oklahoma enacted a law that bans nonbinary gender markers on birth certificates in the state. 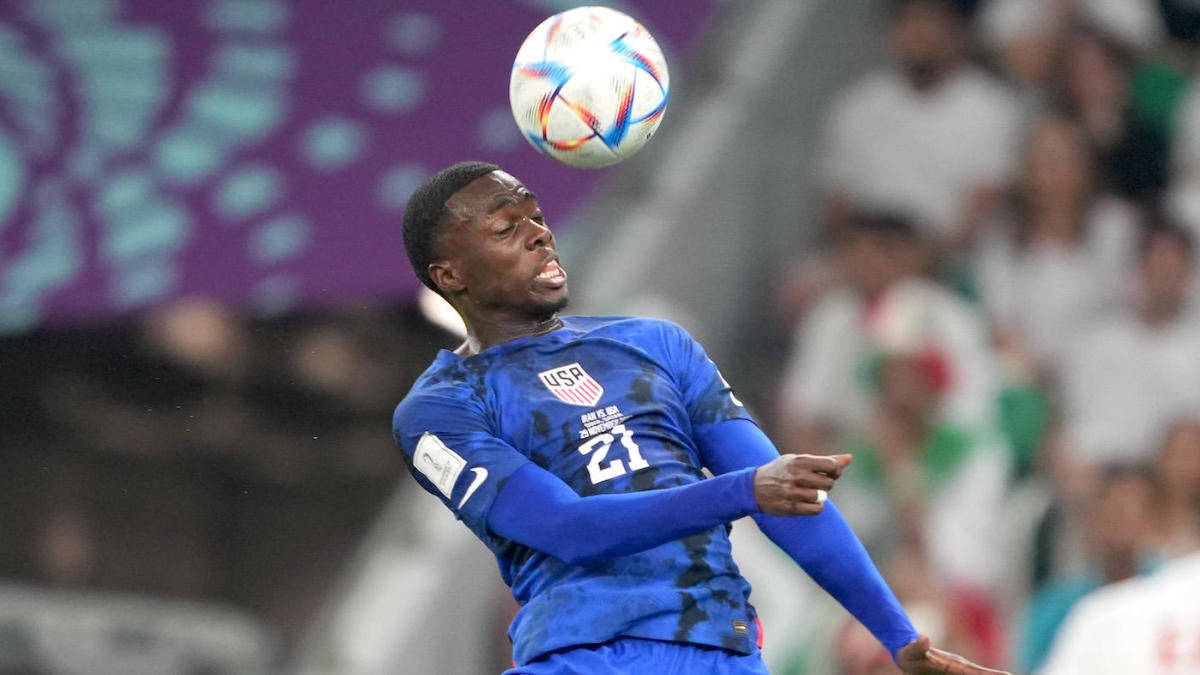