The larger six-day festival September 1-5 will continue as planned, as it always has since 1973 with the exception of when there were hurricanes and the first two years of the Covid-19 pandemic. The popular event typically attracts about 250,000 people. But organizers of the concert thought that with the rise in monkeypox cases, particularly among gay, bisexual, transgender, nonbinary, and men who have sex with men, it wasn’t worth the risk.

Monkeypox is spread through close skin to skin contact. While not a sexually transmitted disease the majority of cases in this particular outbreak in the US have been through sexual contact, skin to skin, according to the US Centers for Disease Control and Prevention.

The concert is outdoors, but its big name performers like Deborah Cox, Jennifer Holliday and the Weather Girls, draw large crowds.

It is what organizer Chuck Robinson described as “hot, sweaty, people gathered in a street for blocks 21 deep, people have their shirts off. They’re shoulder to shoulder dancing, as they should [to] celebrate a lifestyle through music and the concert, that is wonderful—but danger for Monkeypox,” Robinson told CNN.

Organizers of the festival said they are working closely with the Louisiana Department of Health. The New Orleans Health Department has hosted vaccine pop-up clinics near nightclubs and other venues.

There have been 127 monkeypox cases in the state of Louisiana as of Thursday.

Even with the rising number of cases, the greater majority of LGBTQ events this summer have continued as usual.

The threat of monkeypox canceled a circuit party called Algeria Sunrise Summer Edition in New York in July, according to the company’s website.

Anyone can get monkeypox, but the latest US outbreak has largely been concentrated among gay bisexual, transgender non binary men and men who have sex with men. It can be passed through close contact and can possibly spread through contaminated clothing and bedding.

When it comes to deciding about attending large events, Dr. David Hamer, the interim director for the US Center for Emerging Infectious Disease Policy & Research at Boston University said it’s important to keep in mind how this outbreak has been spreading.

“Based on what I’m seeing though 95 to 98% of the cases are through close sexual contact, skin to skin as opposed to in a public setting,” Hamer said.

“I think the risk is much much lower (at a concert),” Hamer said.

But it is not “no risk” to attend such an event. Hamer points to a study that came out from researchers at Stanford University that focuses on a man in the UK who said he noticed his first monkeypox lesion two weeks after attending a “large, crowded outdoor event at which he had close contact with others, including close dancing, for a few hours,” according to the researchers. His primary risk factor was “close, nonsexual contact with numerous unknown persons at a crowded outdoor event,” the researchers wrote. He was clothed at the event.

“If this is to be believed, I think organizers though are going to need to take this into account in their planning,” Hamer said.

Hamer thinks organizers may want to communicate beforehand with attendees and encourage anyone who has had any unusual lesions or contact with someone who’s had monkeypox to stay home or to at least be tested and evaluated first to make sure that they’re not infectious and going to get their friends sick.

“But if people are fully clothed and so forth, I don’t think there’s any real significant risk,” he said.

Dr. Amesh A. Adalja, a senior scholar at the Johns Hopkins Center for Health Security at the Bloomberg School of Public Health said with the way in which monkeypox spreads, “most concerts are probably not an issue.” A special event where people are partially clothed and brushing up against each other is though not a “nonzero risk.”

“In general it’s important to draw a distinction between all the ways monkeypox can spread versus what’s driving the cases,” Adalja said. “It’s clearly a sexually associated outbreak in the United States.”

“However, you can see transmission outside of sexual contact. I think canceling it or not canceling is a separate discussion, but you know, is there going to be some nonzero risk of monkeypox? Yes, that would be the case if people are shirtless and rubbing up against each other at an event.”

Decisions to go or not, to have an event or not, are really more about people’s risk tolerance than anything else, he said.

“There’s not a formula to say this event has to be canceled because of XY and Z. It’s more about what is the risk of monkeypox spreading at an event like that,” he said.

He added that the country has learned a lot from how the Covid- 19 pandemic has been handled.

“Risk reduction works much better than canceling events and abstinence only types of approaches,” Adalja said. “I think it’s more about being cognizant of the risks and having the tools deployed, like having tests available or if there’s enough vaccines, these can be places to be vaccinated. But I think it’s important to just know that people know something about risk.”

In June, during Pride Month, the World Health Organization said that monkeypox is not a reason to cancel mass gatherings. Instead these events are the perfect opportunity to reach the community with monkeypox education and protection.

On Thursday, the Biden administration said it was launching a program to make vaccines available at large LGBTQ events.

One of those events is Atlanta’s Black Pride Weekend. Largely an outdoor event that’s held over Labor Day weekend it typically attracts more than 100,000 people.

Organizers have been meeting with the local health department to discuss the best monkeypox and Covid-19 strategy to make sure people stay safe.

“We believe in the science of things, not just the rumors on Instagram and the fear tactics and clickbait,” said Melissa Scott,Traxx Girls founder and a festival organizer. Scott said they have an advantage with the festival since they have a large outdoor space where people can spread out as much as they want, depending on how close they’d like to be with others.

“You could even be a quarter of a mile away and keep up with what’s going on on our large screens,” Scott said.

Scott said the event is a much needed celebratory weekend, particularly after so many people have had to be isolated during the pandemic. Such events are important for everyone’s mental health. 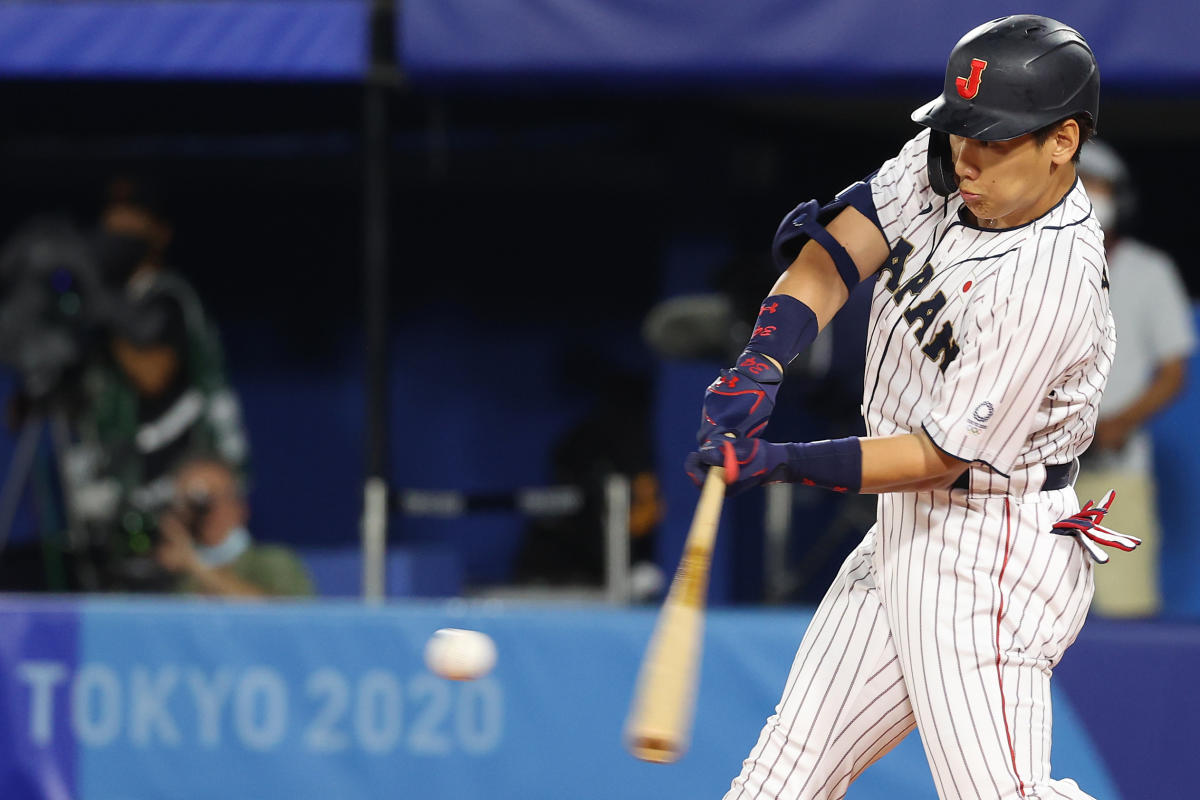 Plaid lays off approximately 260 employees, or 20% of its workforce, citing macroeconomic conditions; the company was valued at ~$13.4B in April 2021 (Mary Ann Azevedo/TechCrunch) – News Opener
8 mins ago

Plaid lays off approximately 260 employees, or 20% of its workforce, citing macroeconomic conditions; the company was valued at ~$13.4B in April 2021 (Mary Ann Azevedo/TechCrunch) – News Opener 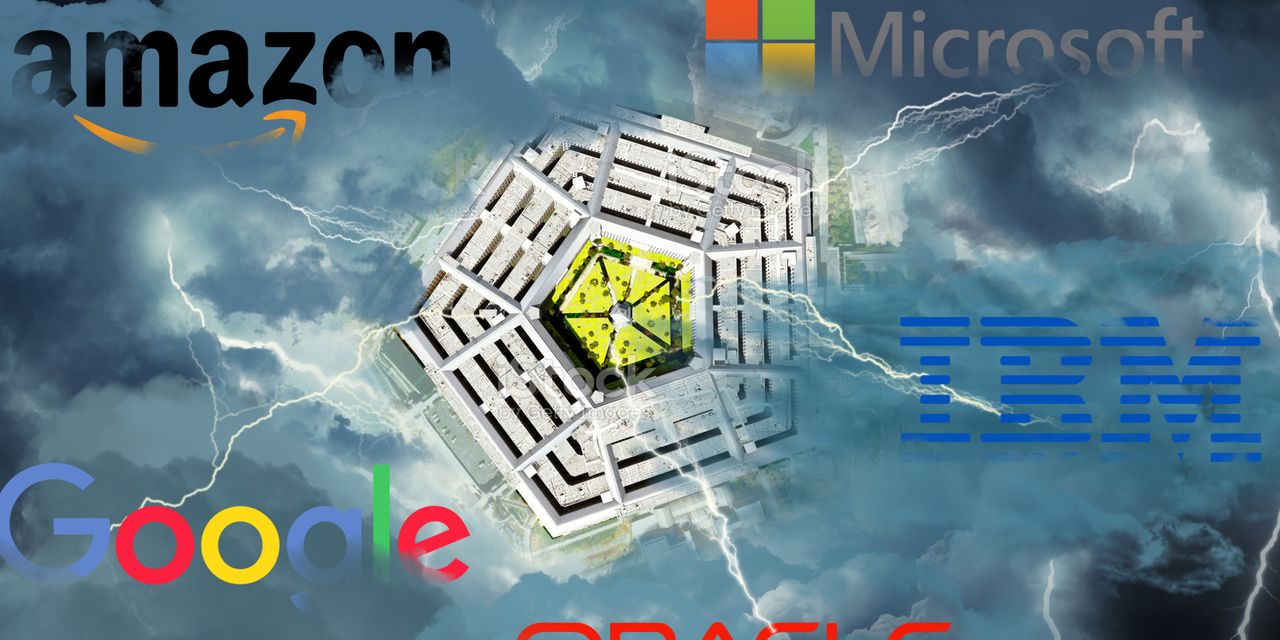 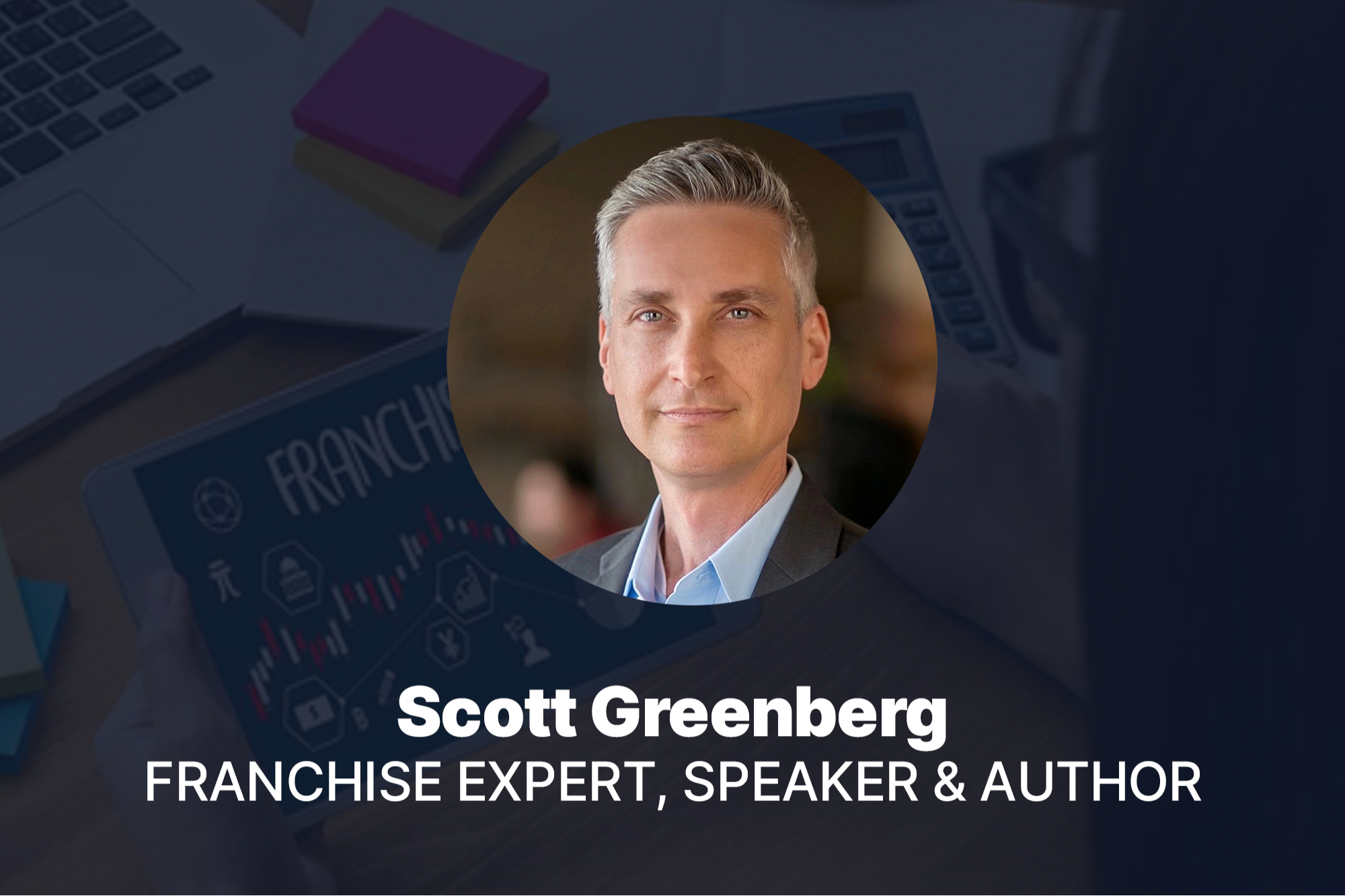 Free Webinar | January 19: What You Need to Know About Buying a Franchise in 2023