The 21-year-old striker was also charged with controlling and coercive behavior and Section 47 assault of a woman – or assault occasioning bodily harm – England’s Greater Manchester Police said Saturday, adding he was arrested earlier that day.

All three charges relate to the same woman, police added.

Greenwood is to spend more than a month in custody after the district judge chose not to grant him bail during his appearance at Manchester Magistrates’ Court, the agency reported.

United suspended Greenwood earlier this year pending the results of an investigation and on Saturday said the player remains suspended.

“Manchester United notes that criminal charges have been brought against Mason Greenwood by the Crown Prosecution Service,” the club said in a statement on Saturday.

“He remains suspended by the club, pending the outcome of the judicial process.”

Greenwood has not appeared for the English Premier League side since being suspended in January after allegations of domestic violence emerged against him.

CNN has reached out to Greenwood’s representatives for comment on Monday’s bail denial and whether they were going to submit another bail application and will update when we receive a response. 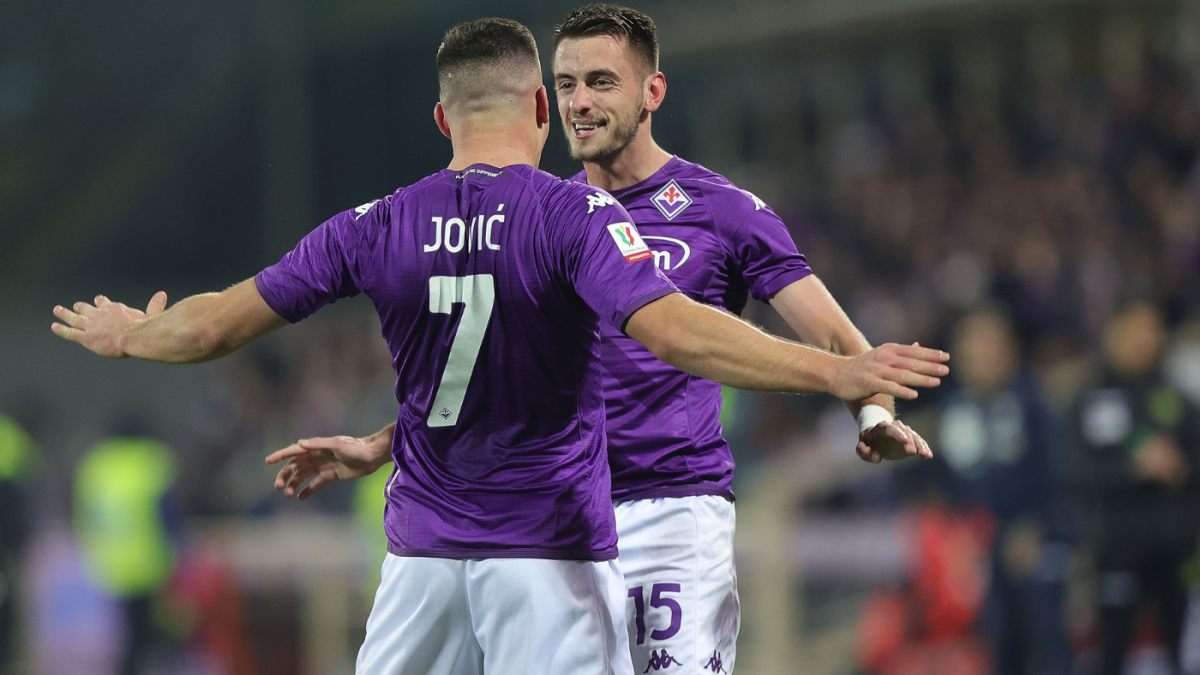