After winning her first Tour-level title in 2017, Anett Kontaveit’s true breakout year came in 2021 as she won four WTA tournaments to rise through the rankings.

An aggressive player with a varied game and powerful forehand, Kontaveit broke into the world’s top 10 for the first time in November 2021 and has been a mainstay ever since.

The Estonian currently sits at a career-high ranking of No. 2 – the highest ranking in history for an Estonian – and at 26 years of age, she will certainly be looking to improve on her best showing at a grand slam, a quarterfinal appearance at the 2020 Australian Open.

Kontaveit hasn’t flourished this season as many expected after her outstanding 2021, failing to get past the second round in the first three grand slams of the year.

However, she has certainly still had moments producing her best tennis, reaching three finals and winning one WTA title in 2022.

Kontaveit once again looked impressive in her opening-round US Open win over Jaqueline Cristian, dropping just three games, and said after her win that she was “rooting” for Serena Williams in her first-round match and is “really excited” to play against her.

“I’ve never played against her. I mean, this is the last chance,” she told reporters. “Better late than never.”

“I’m really excited. I think the atmosphere is going to be amazing. I’m really looking forward to it,” she added. 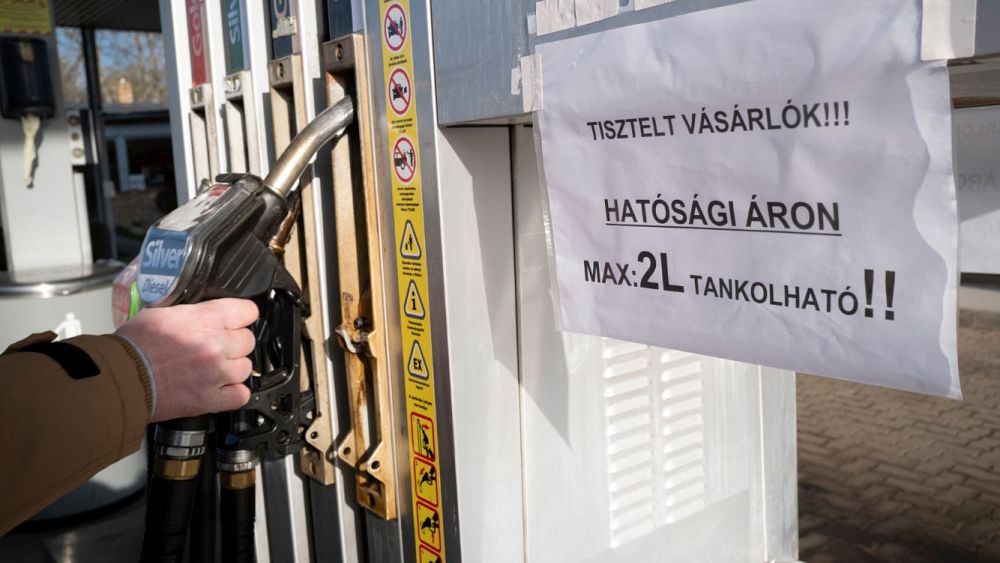 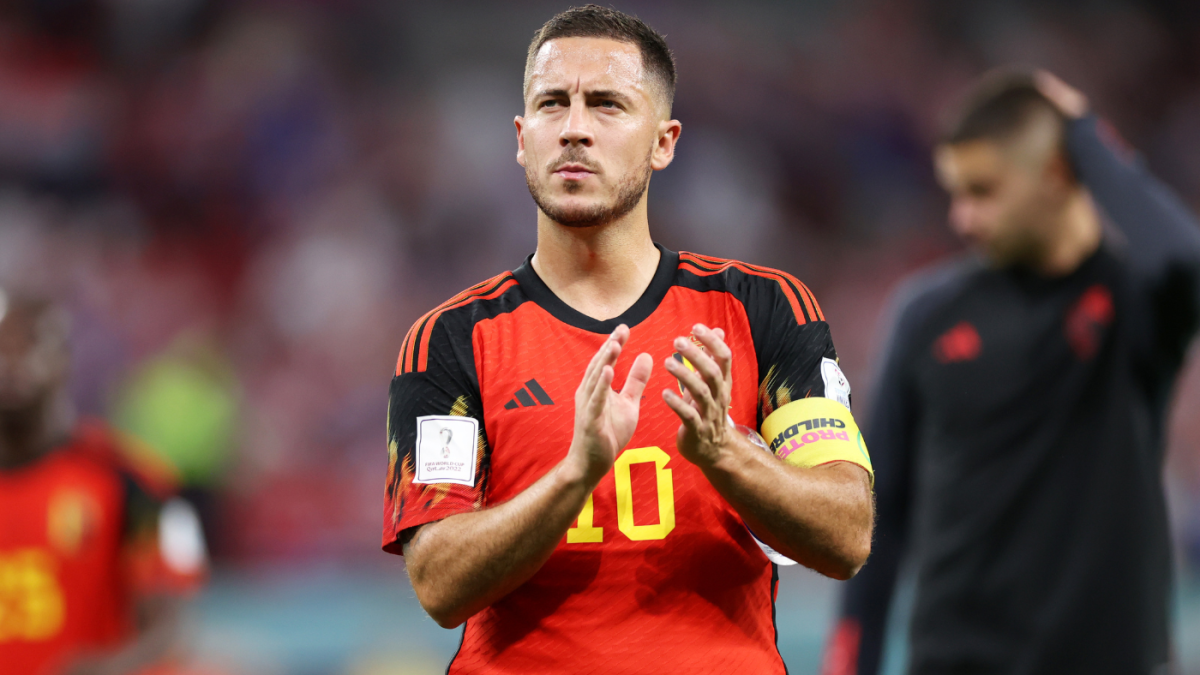 Eden Hazard retires from Belgium international team after World Cup exit: ‘The next generation is ready’
4 mins ago 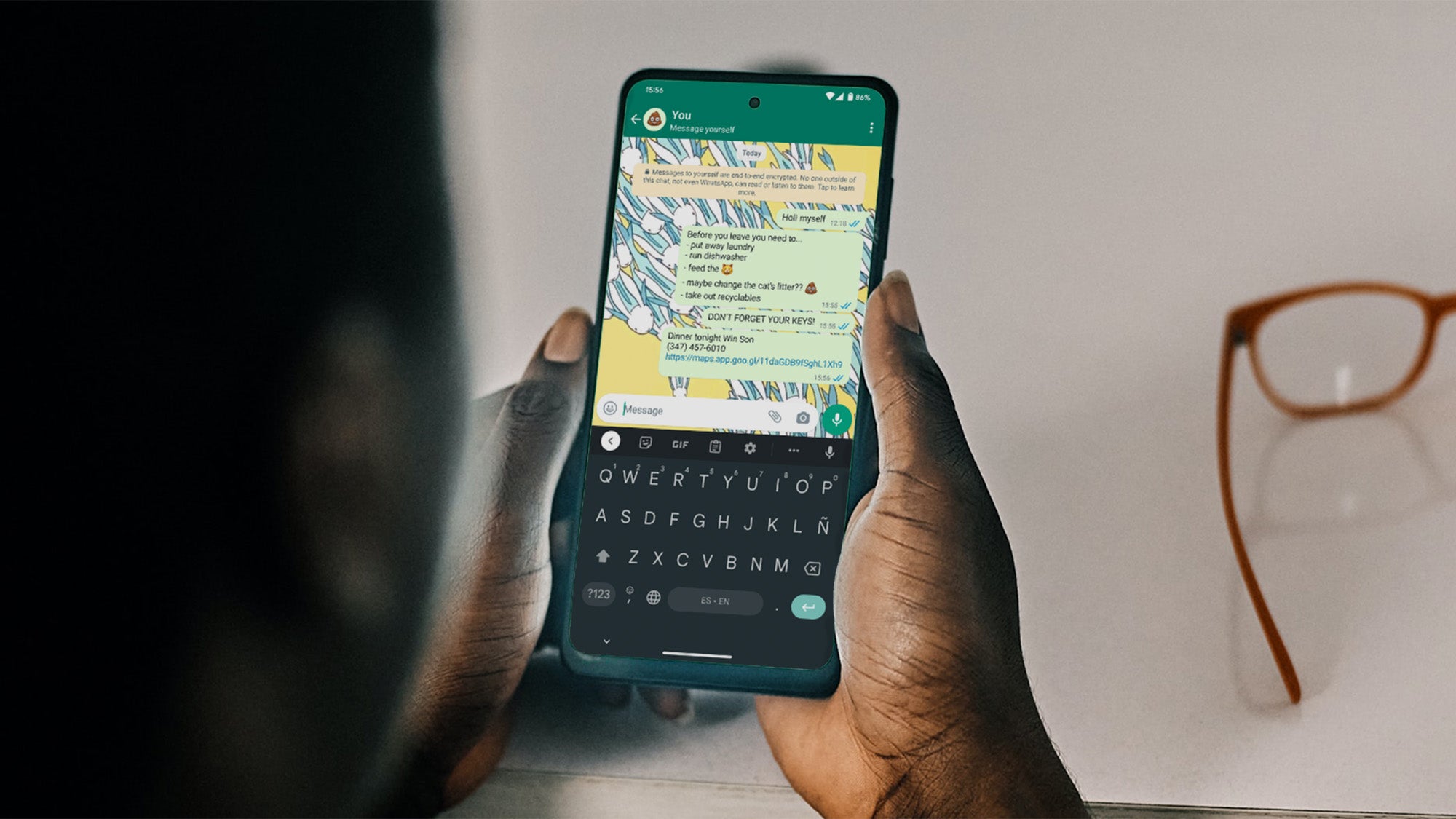 WhatsApp, Discord, and other apps that let you message yourself for peak productivity
9 mins ago 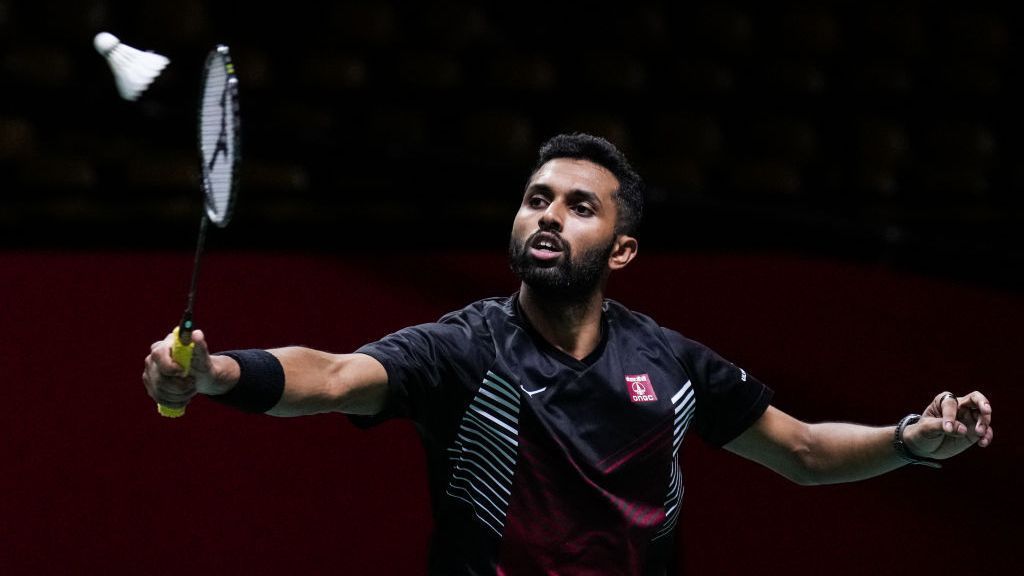