The court also agreed to hear arguments on the merits of the case next term in its December sitting, adding another substantial dispute to the court’s docket that already includes cases on voting rights, religious liberty, the environment and affirmative action.

The court’s 5-4 order is a loss for the Biden administration, which is trying to return to Obama-era policies that limit immigration arrests in order to focus on security risks instead of the more aggressive approach taken under the Trump administration.

Homeland Security Secretary Alejandro Mayorkas has argued that a priority-driven approach to immigration enforcement is a better use of the department’s limited resources because it focuses attention on security risks.

The vote is Jackson’s first since she was sworn in on June 30. Her swearing in came at the end of a blockbuster term, where the justices divided bitterly at times along ideological lines on some of the biggest social questions of the day, including abortion, gun rights, religious liberty, and the environment.

After the administration of two oaths, Jackson was able to officially begin her work, setting up her chambers and preparing for next term’s arguments that will begin in October.

In the coming weeks and months, the court will take part in traditions meant to welcome Jackson, including a formal investiture that is scheduled for the fall. Although the court won’t sit for arguments over the summer, Jackson will vote on emergency applications that come in over the summer months.

Thursday’s vote came after a federal judge in Texas vacated Mayorkas’ guidance for the arrest and removal of immigrants in a lawsuit brought by Texas and Louisiana. The administration appealed to the 5th US Circuit Court of Appeals, which denied the Justice Department’s request to stay the lower court order pending appeal.

The administration asked the Supreme Court to step in on an emergency basis arguing that the DHS has “long relied” on guidance regarding national immigration enforcement priorities in order to “harmonize its efforts and focus its limited resources.”

Under the guidance, there are three categories of noncitizens who are identified as priorities for “apprehension and removal.” They include those who pose a danger to national security, a threat to public safety or the border. The guidelines call for an assessment of the “totality of the facts and circumstances” when determining priorities.

The lower court opinion is “thwarting the Secretary’s direction of the Department he leads and disrupting DHS’s efforts to focus its limited resources on the noncitizens who pose the gravest threat to national security, public safety, and the integrity of our Nation’s borders,” Solicitor General Elizabeth Prelogar wrote in court papers.

Prelogar wrote that “for most of our nation’s history, a suit like this would have been unheard of” because “courts did not allow States to sue the federal government based on the indirect, downstream effects federal policies.” She said that the states did not have the legal right to bring the challenge and that a recent Supreme Court decision from last term deprived the lower court from stepping in. She also asked the justices to take up the case next term.

Texas Attorney General Ken Paxton and Louisiana Attorney General Jeff Landry urged the Supreme Court to stay out of the dispute. They said they had the legal right to bring the case because the administration’s policy would lead to higher costs for the states and would increase the number of criminal noncitizens in the states.

“Through the Immigration and Nationality Act, Congress has directed the Executive — in mandatory language — to detain specific criminal aliens,” Paxton argued.

The case had been complicated by a separate order by the 6th US Circuit Court of Appeals that stayed and reversed an injunction against the enforcement priorities in a lawsuit brought by Arizona, Montana and Ohio. 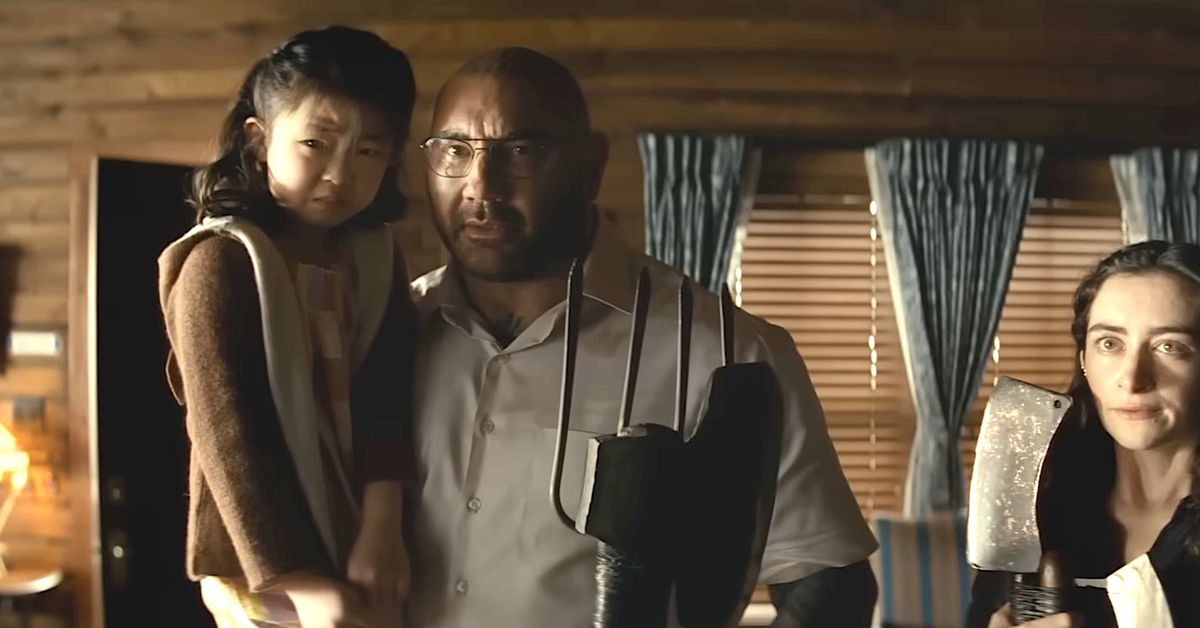 M. Night Shyamalan returns to form with Knock at the Cabin – News Opener
3 seconds ago

M. Night Shyamalan returns to form with Knock at the Cabin – News Opener 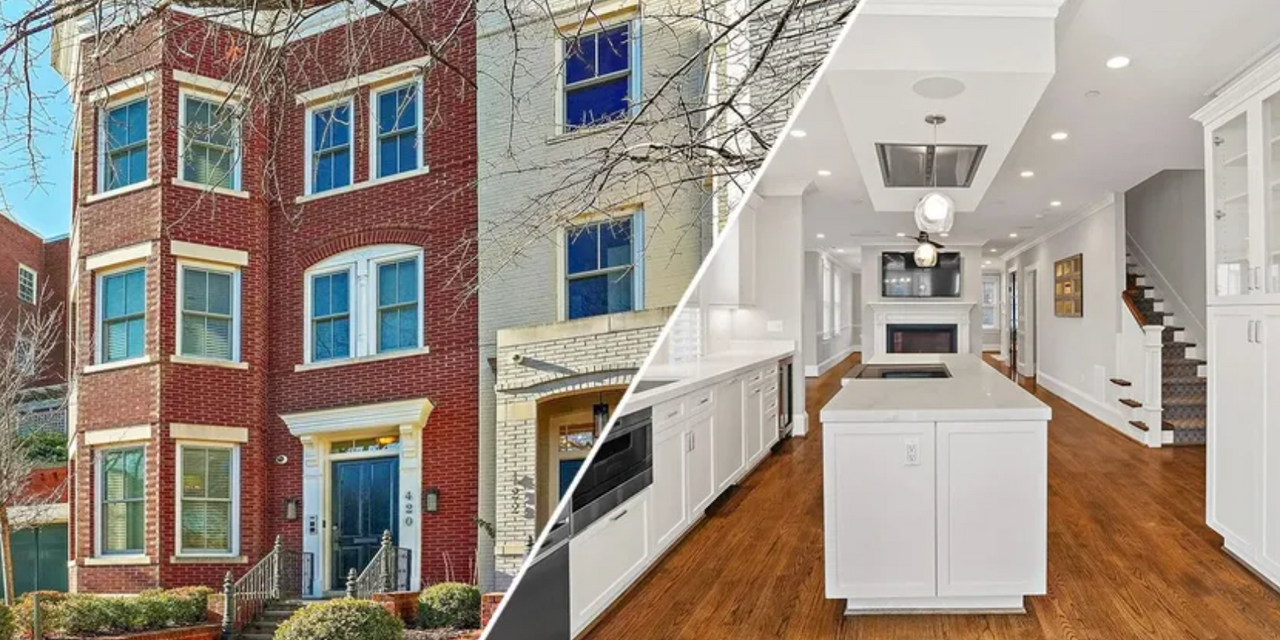