Jones is one of 16 fake Trump electors who signed on to the “unofficial electorate certificate” in a plan to subvert the Electoral College in the 2020 election.

Jones is currently running for lieutenant governor in Georgia against Democrat Charlie Bailey. Willis hosted a campaign fundraiser for Bailey last month and donated to his primary campaign earlier this year.

In his ruling, Fulton County Superior Court Judge Robert McBurney said Willis’ office may “ask witnesses about the Senator’s role in the various efforts the State Republican party undertook to call into question the legitimacy of the results of the election. What her office may not do is make sure of any such evidence to develop a case against the Senator.”

“It’s a ‘What are you thinking’ moment,” McBurney said. “The optics are horrific.”

The Prosecuting Attorney’s Council of Georgia will select a replacement district attorney’s office that can question Jones, according to Georgia law.

Willis’ office and Jones’ spokesperson did not immediately respond to requests for comment.

Jones, in a tweet, called the ruling a “HUGE win for our campaign — but more importantly, for due process and the rule of law in Georgia.” His attorneys had argued that Willis’ political actions should disqualify her and suggested asking Georgia’s attorney general to appoint a new district attorney to oversee the case.

Counsel for Willis had said in court filings that her political support for Bailey’s campaign provides no basis for disqualification nor amounts to a conflict of interest in overseeing the grand jury. Last week, Willis’ attorney stressed that the district attorney’s political actions were well within the law.

McBurney also said last week he would not quash any subpoenas for 11 of the “fake electors” who are part of the criminal investigation and would let the parties work out a framework with the Fulton County District Attorney’s Office regarding their appearance before the grand jury and potentially invoking their Fifth Amendment rights.

CNN previously reported that court documents filed last week revealed that Willis had informed all 16 fake Trump electors may be indicted in her probe. 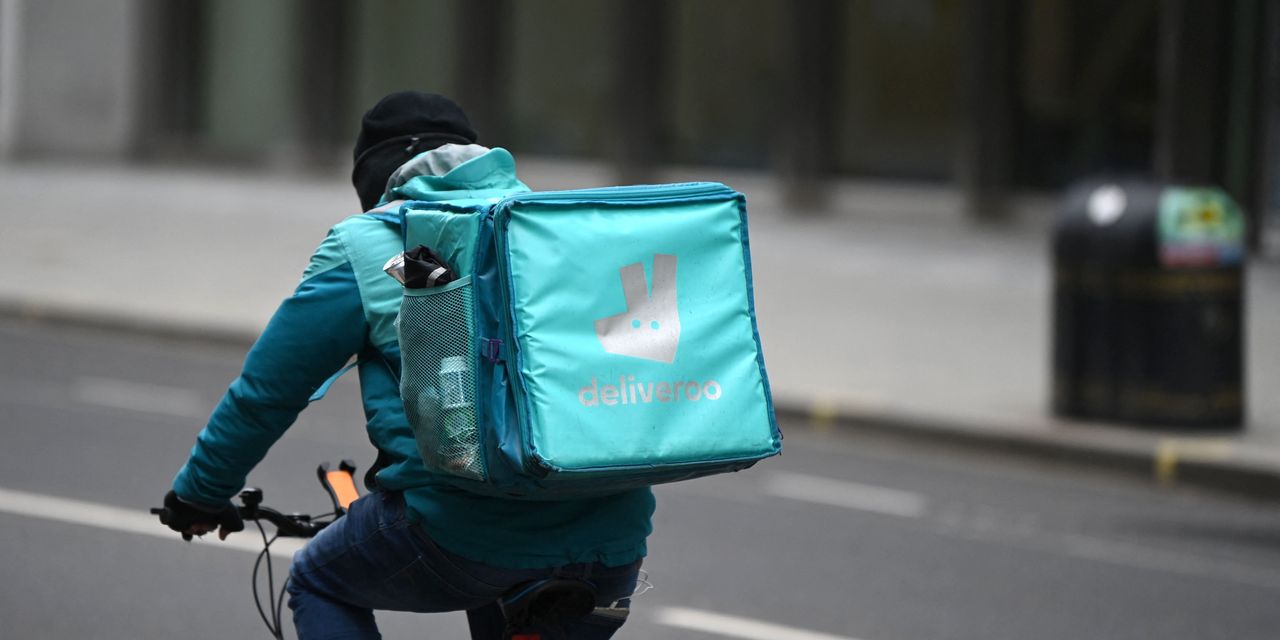 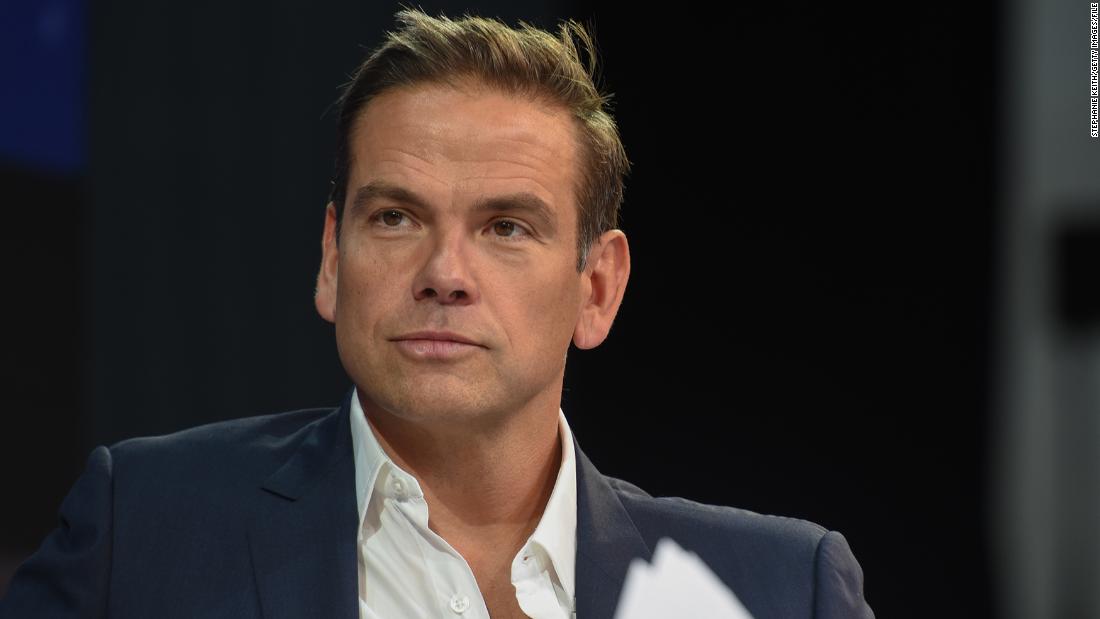 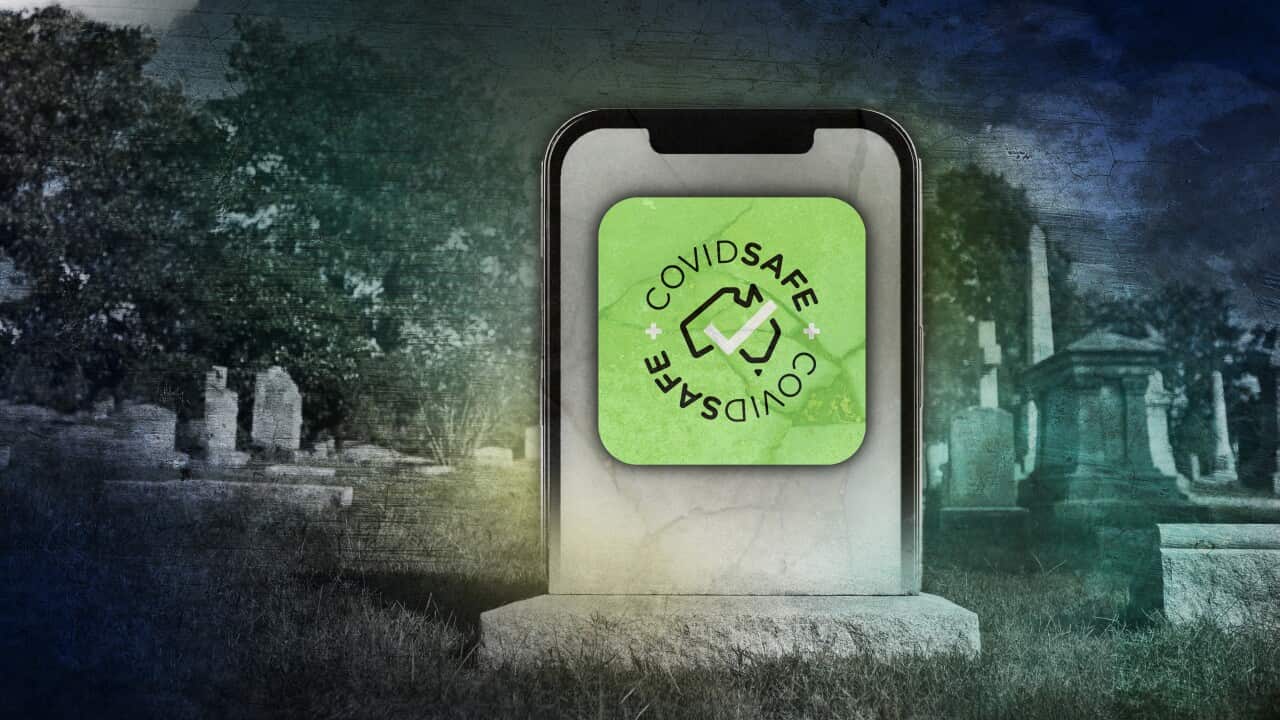 Two years and $21 million years on, COVIDSafe is dead
16 mins ago 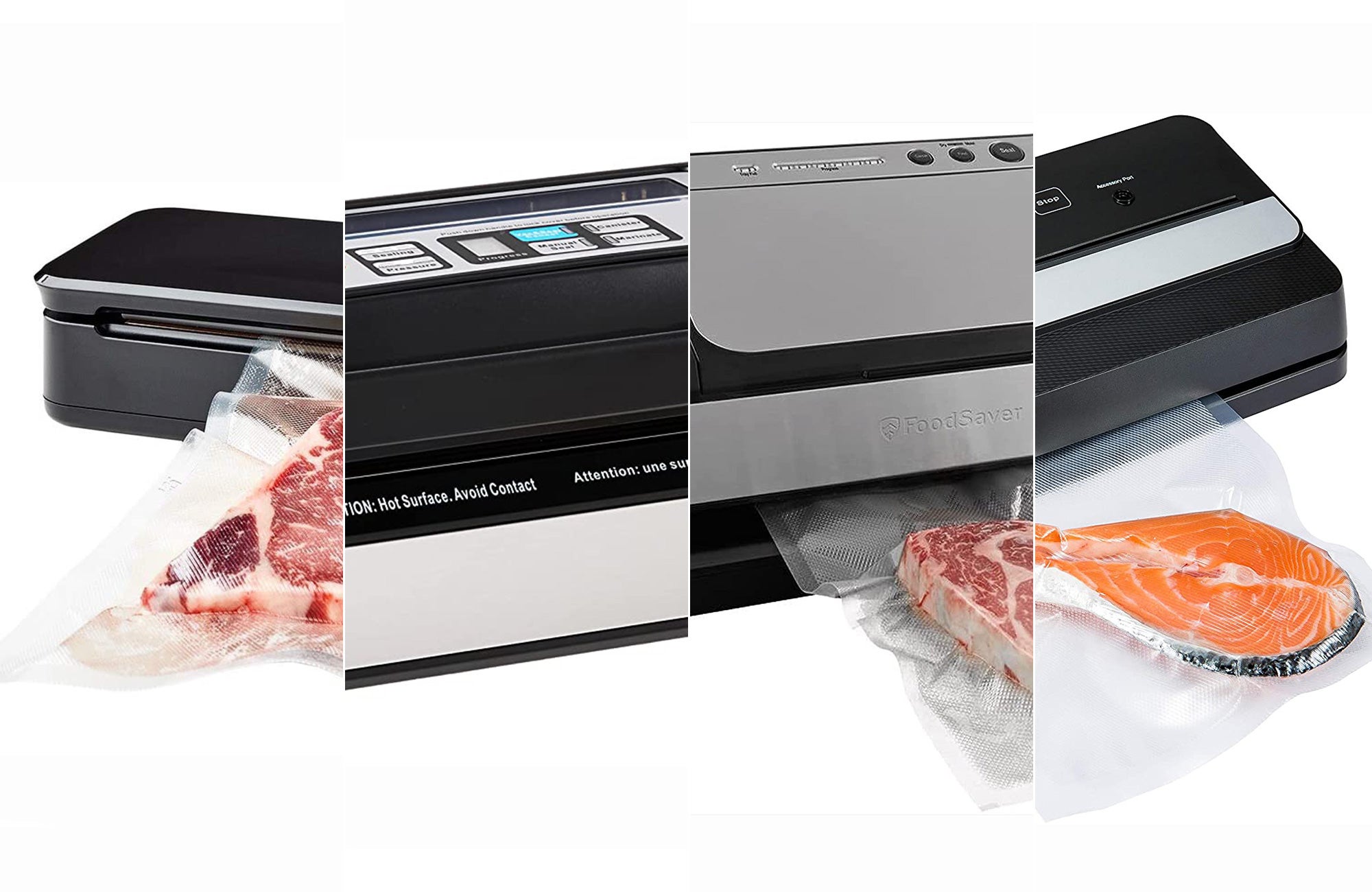