The owner of the Ditta Artigianale cafe in Florence has been punished by police after a customer reported him at the end of April for not advertising his prices as legally required.

Inspector Leonardo Magnolfi, of Florence local police, told CNN Thursday that a male customer reported the cafe for not displaying the price of the coffee behind the counter — as law dictates.

Police followed up the complaint and fined the shop 1,000 euros after verifying that the price was indeed absent.

Cafe owner Francesco Sanapo took to Facebook to complain about the penalty, which he said arose after a customer was surprised at the 2 euro cost of a decaffeinated espresso.

Sanapo is an award-winning barista and star of “Coffee Hunters,” a show on the Italian food channel “Gambero Rosso.”

Writing on Facebook Monday, Sanapo said: “I am not here to discuss the fine, that will be done in the competent offices and I am ready to pay for my mistakes.”

However, he said he felt he had to speak out for the sake of the hospitality industry and “the future of the Italian coffee shop.”

The company promotes its fair trade credentials, while its website states that it works “exclusively with good coffees … good in its taste and good in its ethics.”

Sanapo wrote: “I’m here to make sure that no one else is outraged if they pay two euros for an espresso. It’s a mission and I will carry out with my head held high.”

He argued that, while the price may not have been visible, it was available on the QR code menu.

Inspector Magnolfi told CNN that officers regularly check for infringements of the regulation in stores and food and drink establishments. He said that, on average, they issue about 15 such fines each year — for a range of products including ice cream and clothing.

Magnolfi said that “exhibiting the price of a product or good is one of the fundamental principles in the safeguarding of the consumer.”

He said he accepted that some might be surprised at the fine “which might seem excessive for a two euro coffee, but that is the law.” He added that coffee tends to cost between 1 and 1.5 euros, which “is probably what alarmed the costumer in the first place.” 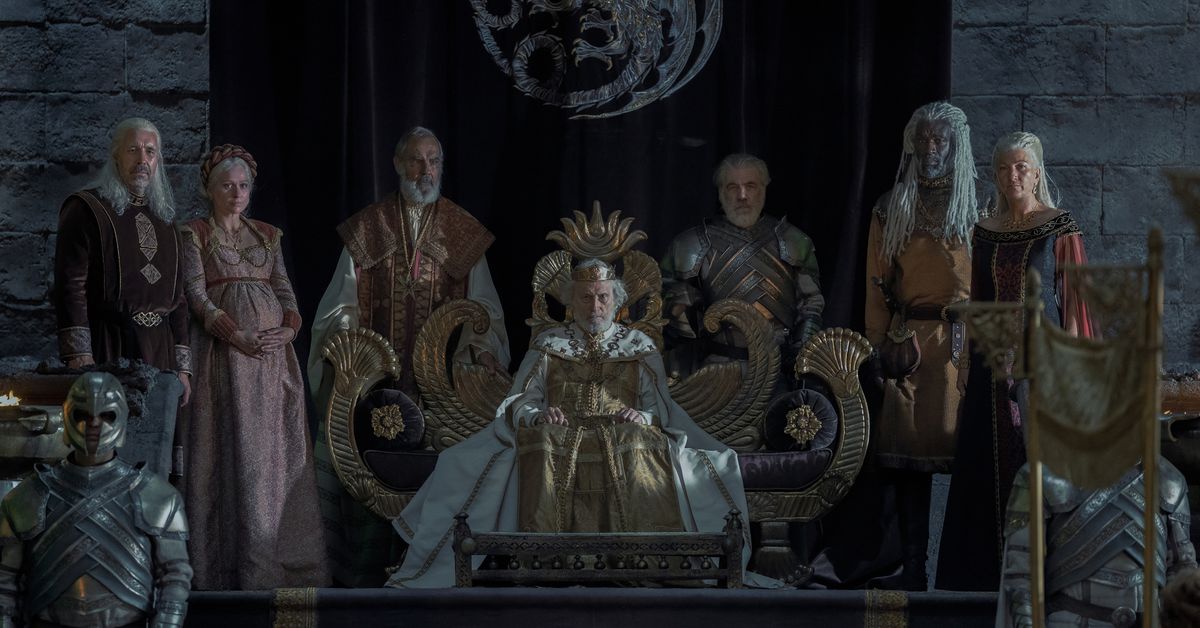 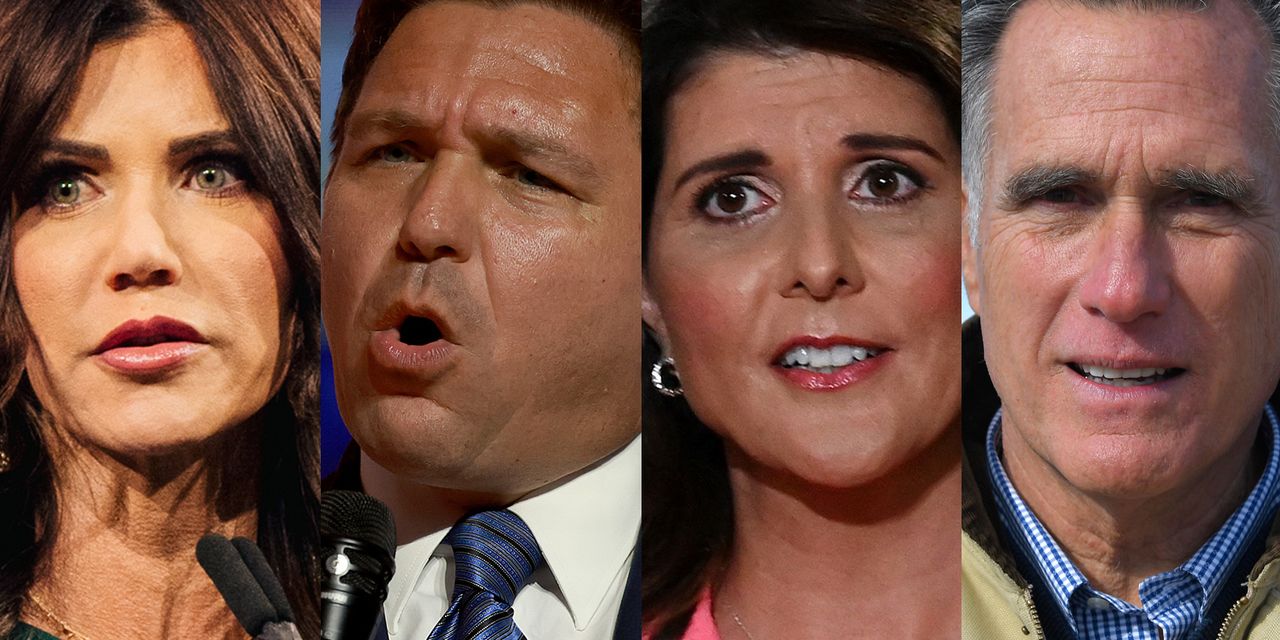