Hurricane Ian may have caused as much as $47 billion in insured losses, according to the latest estimate, which could make it the most expensive storm in the state’s history.

The estimates from CoreLogic range from $22 billion to $32 billion for wind damage and an additional $6 billion to $15 billion in flood damage. So in total, the low end of the combined estimate would be $28 billion — just above the $26.5 billion in losses caused by Hurricane Andrew, which hit South Florida in 1992, and has been ranked as the state’s most expensive storm ever since.

But that estimate for losses due to Andrew, which were from the US National Oceanic and Atmospheric Administration, represents the cost 30 years ago. Adjusted for inflation, the cost of Andrew in 2022 dollars would be $55.7 billion.

Even so, if CoreLogic’s estimates prove accurate, on an inflation-adjusted basis Ian would be the state’s second most expensive storm.

The most expensive US storm ever remains Hurricane Katrina, which caused $108 billion in damage in 2005, according to NOAA. Adjusted for inflation that would come to $163 billion today.

More than 20 deaths have been attributed to Hurricane Ian as of Friday morning. The death toll is expected to rise as emergency personnel search for and find storm victims.

“A record number of homes and properties were lost due to Hurricane Ian’s intense and destructive characteristics,” said Tom Larsen, associate vice president of the Hazard & Risk Management unit at CoreLogic. “Hurricane Ian will forever change the real estate industry and city infrastructure. Insurers will go into bankruptcy, homeowners will be forced into delinquency and insurance will become less accessible in regions like Florida.”

Ian came ashore Wednesday as a Category 4 hurricane with winds as strong as 150 mph. Those high winds is why there was so much in the way of losses attributed to homeowners’ policies.

But it also carried heavy rains. Some areas received as much as 12 inches of rain, what is estimated to be a 1-in-1,000 year event. And there was also significant flood damage caused by the surge of water from the Gulf of Mexico that rushed on shore, flooding streets and homes.

But most homes in the path of the storm that suffered flood damage do not have flood insurance to compensate homeowners for those losses. So the dollar losses could far exceed the insured losses.

While Florida has more flood insurance policies than any other state, only about 13% of homes statewide have insurance, and only 18% who live in the counties that had mandatory or voluntary evacuation orders in place ahead of the storm, according to analysis by actuarial firm Milliman.

Many people who do not live in designated flood plains do not get flood insurance since their mortgage lender does not require the coverage. But many of those homes could be damaged by flooding nonetheless, especially with the historic amount of flooding caused by this storm. Even among homes in the flood plains in the path of Hurricane Ian, only 47% of homes had flood insurance, according Milliman.

The loss estimates do not include the damage that Ian might do as it moves through the Carolinas Friday and Saturday. After passing over Florida Wednesday night it strengthened once again to a Category 1 hurricane in the Atlantic, and it is now poised to come ashore again in South Carolina on Friday. 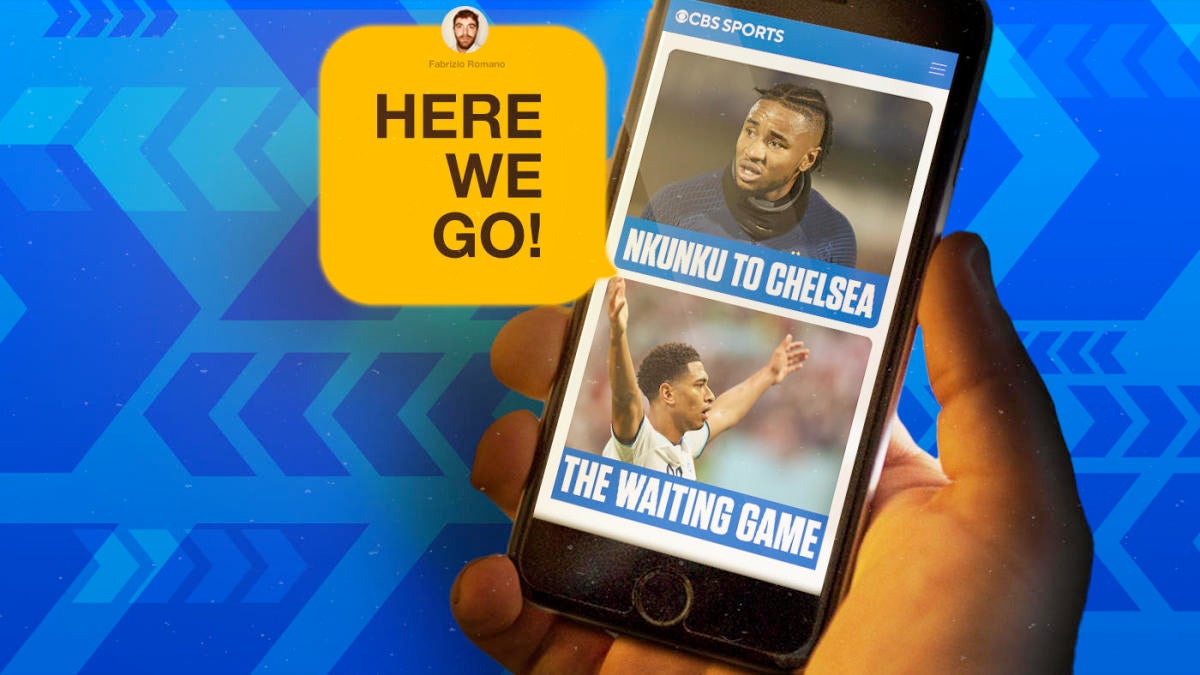 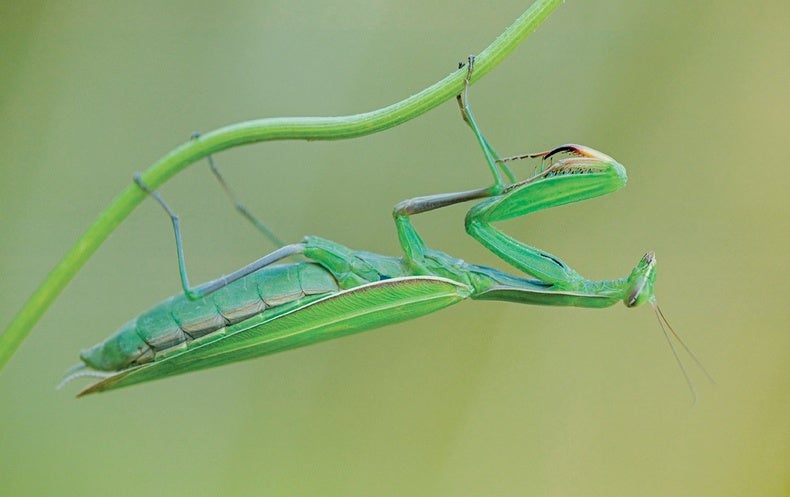 What Makes Animals Cannibals?
5 mins ago 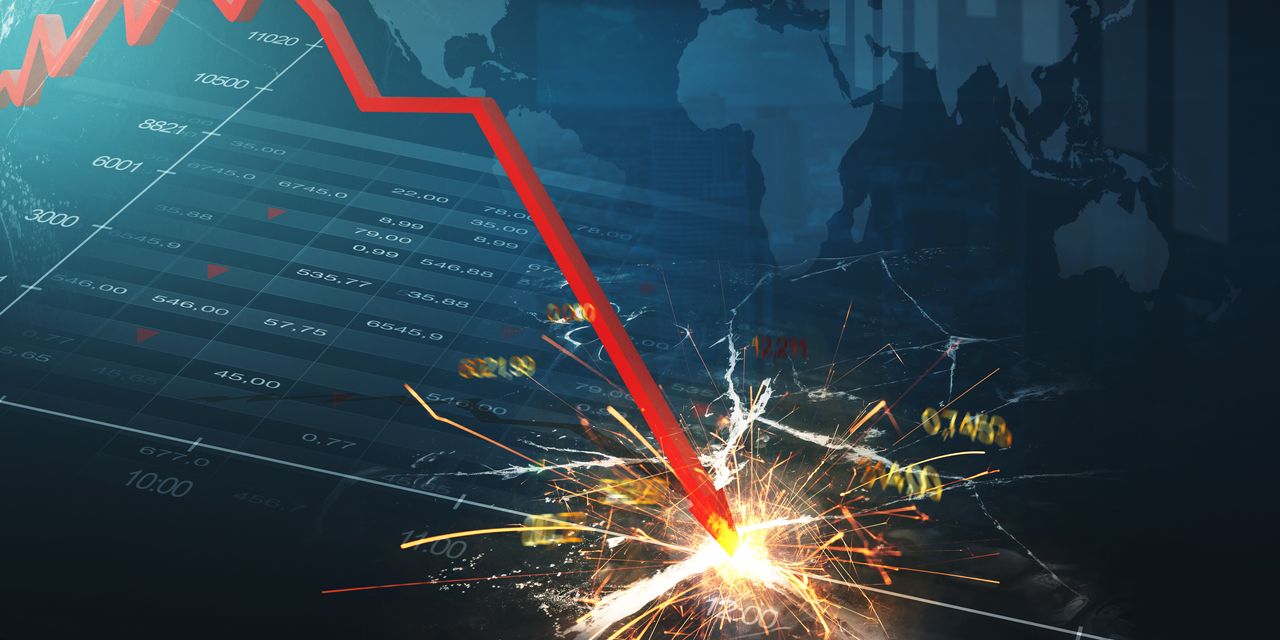 Chinese protestors are holding up blank pieces of paper as a protest against censorship, leading platforms and censors to quickly remove the images (Wall Street Journal) – News Opener
14 mins ago