(CNN) — Heavy rains in the Dallas-Fort Worth area caused hundreds of flights to be canceled or delayed Monday at the two major airports in the region: Dallas-Fort Worth International (DFW) and Dallas Love Field (DAL).

As of 4 p.m. ET, there were 248 cancellations and 874 delays at Dallas-Fort Worth International, according to the flight tracking service FlightAware.

Some 46% of flights departing from DFW and 41% of flights arriving at DFW were delayed by the storms, which produced copious rainfall and spurred flash-flood rescues in the region.

At the smaller Dallas Love Field, there were 71 cancellations and 112 delays. Percentage-wise, Love Field had fewer delays but roughly the same percent of flights canceled.

In total, there were 874 flight cancellations and 5,295 delays across the United States as of 4 p.m. ET.

So with 319 total cancellations between the two Dallas-Fort Worth airports, they accounted for more than a third of all cancellations in the country as of early afternoon.

“Staffing issues continue to affect the industry across the US and Canada, as travelers prepare for the upcoming final summer holiday, Labor Day,” Kathleen Bangs, a former airline pilot and current spokesperson for flight tracking site FlightAware, told CNN Travel.

“When airports are impacted directly by lengthy storms, ground operations — especially refueling — can end up getting halted, especially if lightning is within the airport perimeter,” she added.

DFW sent out a tweet Monday warning travelers the next few days could be rough.

Parts of Dallas got an entire summer’s worth — over 10 inches — of rain between Sunday afternoon and Monday morning, according to the National Weather Service.

Together, they had logged 360 cancellations as of 4 p.m. ET.

CNN Travel will update this story Monday evening with the latest figures.

Top image: Passengers wait in a terminal at Dallas-Fort Worth International Airport (DFW) on August 11, a day after unexpected thunderstorms hit the region. (Kirby Lee/AP) 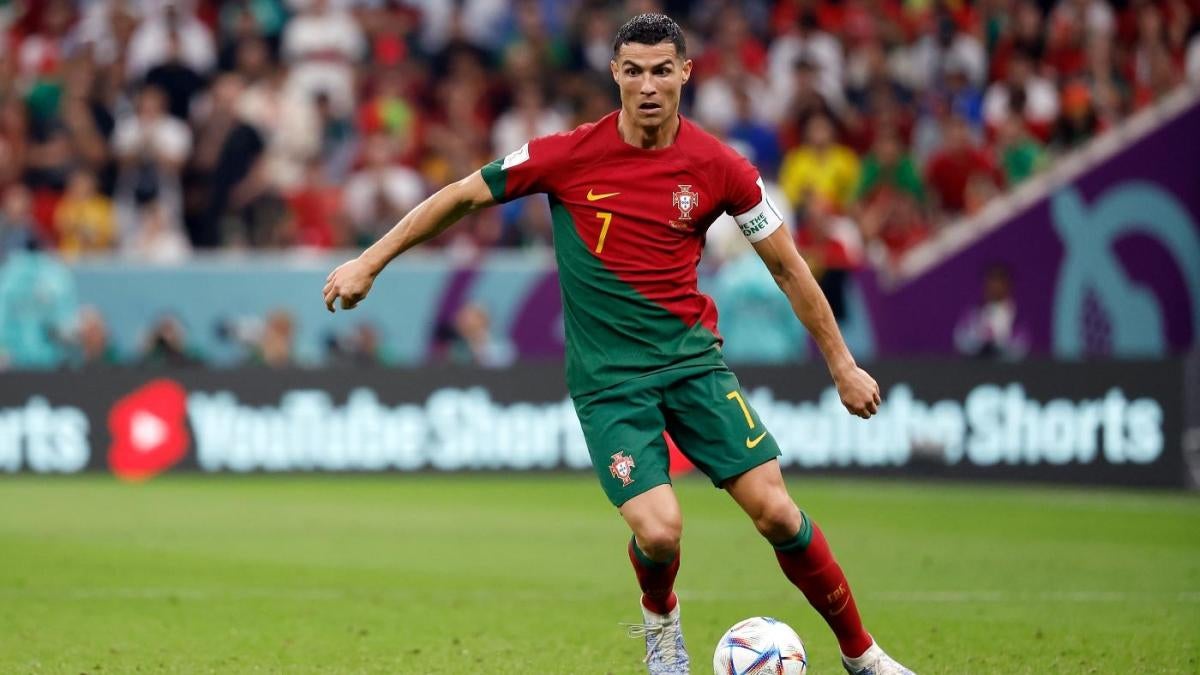 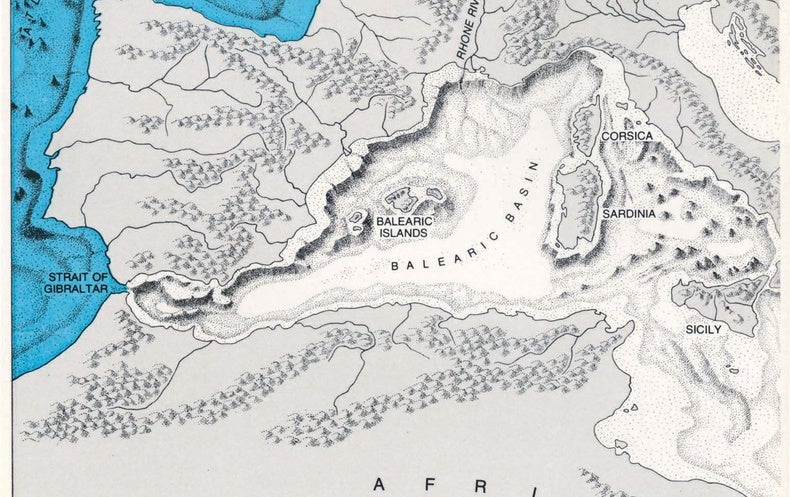 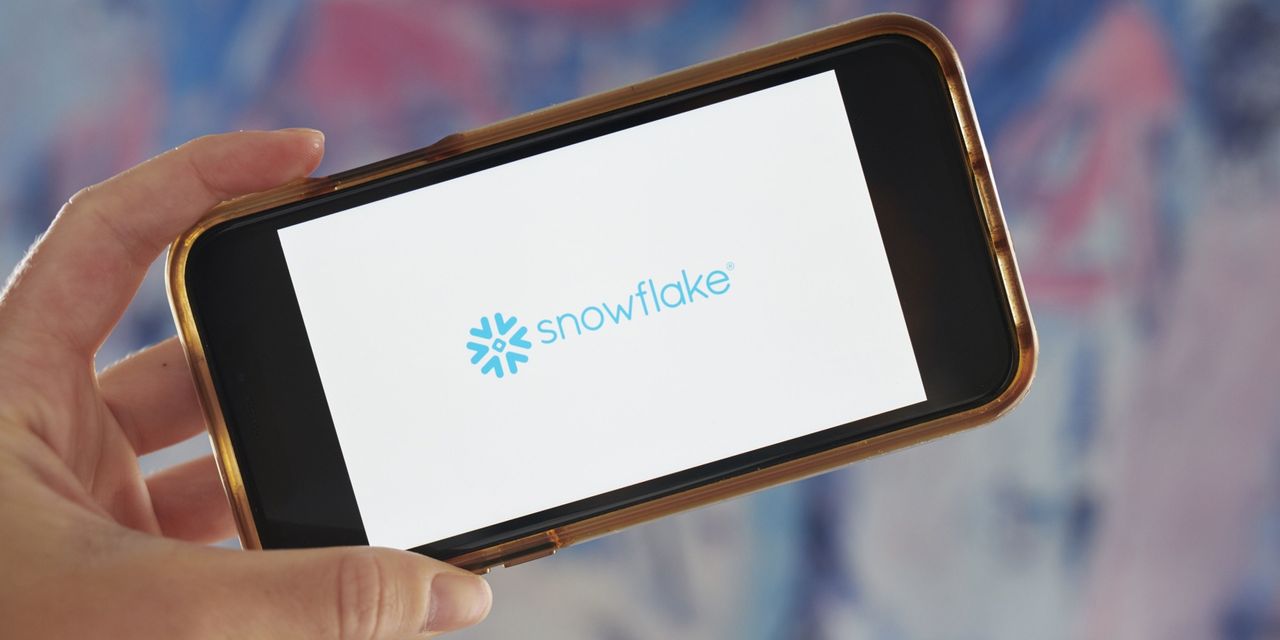