More than a decade since it broke ground, the long-awaited Taipei Performing Arts Center opened to the public in Taiwan’s capital last week. After years of construction delays and debates over a budget that has climbed to 6.7 billion New Taiwan dollars ($223 million), attention can finally turn to the dozens of productions being staged this fall — and to a venue that is radically rethinking the way theaters operate.

The building’s striking design comprises three performance spaces that protrude dramatically from its cubic center. At 1,500 seats, the asymmetric Grand Theater is by far the largest. Yet it is the comparatively small 800-seat Globe Playhouse — a spherical silver auditorium clad in corrugated glass — that provides the landmark’s most distinctive feature. The Dutch firm behind the project, Office for Metropolitan Architecture (OMA), has compared it to “a planet docking against the cube.”

But if the venue’s form is at once mysterious and iconic, its design is centered on remarkably simple geometry, according to OMA’s founder and architect Rem Koolhaas.

“In the early part of the 21st century, there has been… an apparent obligation to make buildings stranger and stranger,” he told CNN in a video interview. “In this case, we simply — almost mathematically — took the absolute outside shapes of each of the components that we were obliged to combine… that is the only spectacle.”

“They are two very well-known shapes: a cube and a ball,” added architect David Gianotten, OMA’s managing partner, who began sketching the design with Koolhaas in 2008. “But when you combine them, they create something that wasn’t there before.”

What makes the Taipei Performing Arts Center truly experimental, however, lies within.

A view from inside the spherical Globe Playhouse. Credit: Boo-Him Lo/Shephotoerd Co. Photography

Hoping to upend the “conservative” orthodoxy of performing arts venues (whereby each auditorium has its own stage, front-of-house and support functions), the architects envisaged three separate theaters that “plug” into a central hub. Here, a shared backstage area has been configured to serve them all. The Grand Theater and a second 800-seater, the Blue Box, can also be combined into a single performance space dubbed a “Super Theater.”

These decisions were, in part, a matter of efficiency — by consolidating the venue’s internal workings, the architects saved space in a north Taipei neighborhood known for its busy night market. For Gianotten, there was also another benefit: encouraging interactions between producers, actors, staff and audience members who might not otherwise cross paths.

In conventional venues “there is no connection” between different performance spaces, he said, adding: “To us, what was really interesting was having all these types of energies — visitors coming in anticipation, people who are creating, people who are performing — all together.

“Opportunities start to exist that are normally not there.”

The center’s CEO, Austin Wang, also believes that the auditoriums’ flexibility opens new creative possibilities for directors and performers. “These are types of spaces that haven’t been seen in anywhere in Taiwan, or internationally,” he said in phone interview. “So, it’s all up to the imagination of the future artists (performing here).”

The theater spaces protrude from center or the building, which has non discernible front or back. Credit: Boo-Him Lo/Shephotoerd Co. Photography

Since co-founding OMA in 1975, Koolhaas has overseen the design of dozens of cultural buildings around the world, from the Qatar National Library to the Dee and Charles Wyly Theater in Dallas, Texas.

His debut in Taiwan may be among his most eye-catching yet, but the 77-year-old insists that the project’s “distinguishing feature” is neither the unconventional layout nor the giant sphere colliding with its facade — it’s the public spaces created around the venue.

By lifting the arts center’s auditoriums above the ground on stilts, the architects freed up space beneath, inviting pedestrians onto the site. From there, a walkway nicknamed the “Public Loop” takes visitors — not just those with show tickets — on a tour of the building, offering glimpses of performances and backstage areas through portal windows.

“This (building is) not only considered for an elite, but is accessible for anyone,” Koolhaas said, adding that he was encouraged by the ways visitors were using the site upon his recent visit to Taiwan for the theater’s opening.

The theater, as seen from the busy streets of Shilin district, prior to its completion. Credit: Christ Stowers Photography

He also expressed his “incredible relief and happiness” at seeing the building completed, some 14 years after his firm began designing it.

Initially scheduled to open seven years ago, the project faced a series of delays before coming to a halt entirely in 2016, when the previous construction contractor filed for bankruptcy. It took more than 18 months to solve all the resulting “political issues,” said Wang, who estimates that the bankruptcy alone pushed the project timeline back by around three years. And while the setbacks long predated Covid-19, the pandemic further exacerbated the wait.

Despite their frustrations, the architects said the hold-ups offered a chance to make further adjustments. Improving roof access and finessing the building’s facade were some of the ways OMA could “add to the idea rather than — by unfortunate events that we had no influence over — letting the project become a burden,” Gianotten explained.

Commissioned by the Taipei City Government, the arts center will operate primarily on public funds. In its first year, the institution is only required to generate about 8% of its annual budget through ticket sales, donations and other revenue, Wang said. Within the next two decades, this contribution is expected to rise to around half.

It is one of several major cultural venues to open in Taiwan in recent years. About five miles to the theater’s southeast, the recently-built Taipei Music Center offers a 5,000-capacity concert hall. The city of Kaohsiung, roughly 185 miles south of Taipei, welcomed one of the world’s largest performance arts centers — the National Kaohsiung Center for the Arts, a 1.5-million-square-foot complex with five major performance venues, including an opera house — in 2018.

These developments are thanks, in part, to generous government funding. The Ministry of Culture’s budget grew by more than 50% between 2016 and 2019.
The island’s reputation for free artistic expression, coupled with the success of international events like the Taipei Dangdai contemporary art fair, have further bolstered Taiwan’s status as an emerging cultural hub.

Wang said that public investment in the arts is a direct result of longstanding geopolitical tensions with China, which considers Taiwan part of its sovereign territory.

“We always compare (ourselves) to the mainland, which is getting bigger and stronger,” he said. “So, in that sense, we like to invest more on the cultural side because that is our strongest competitive point.” 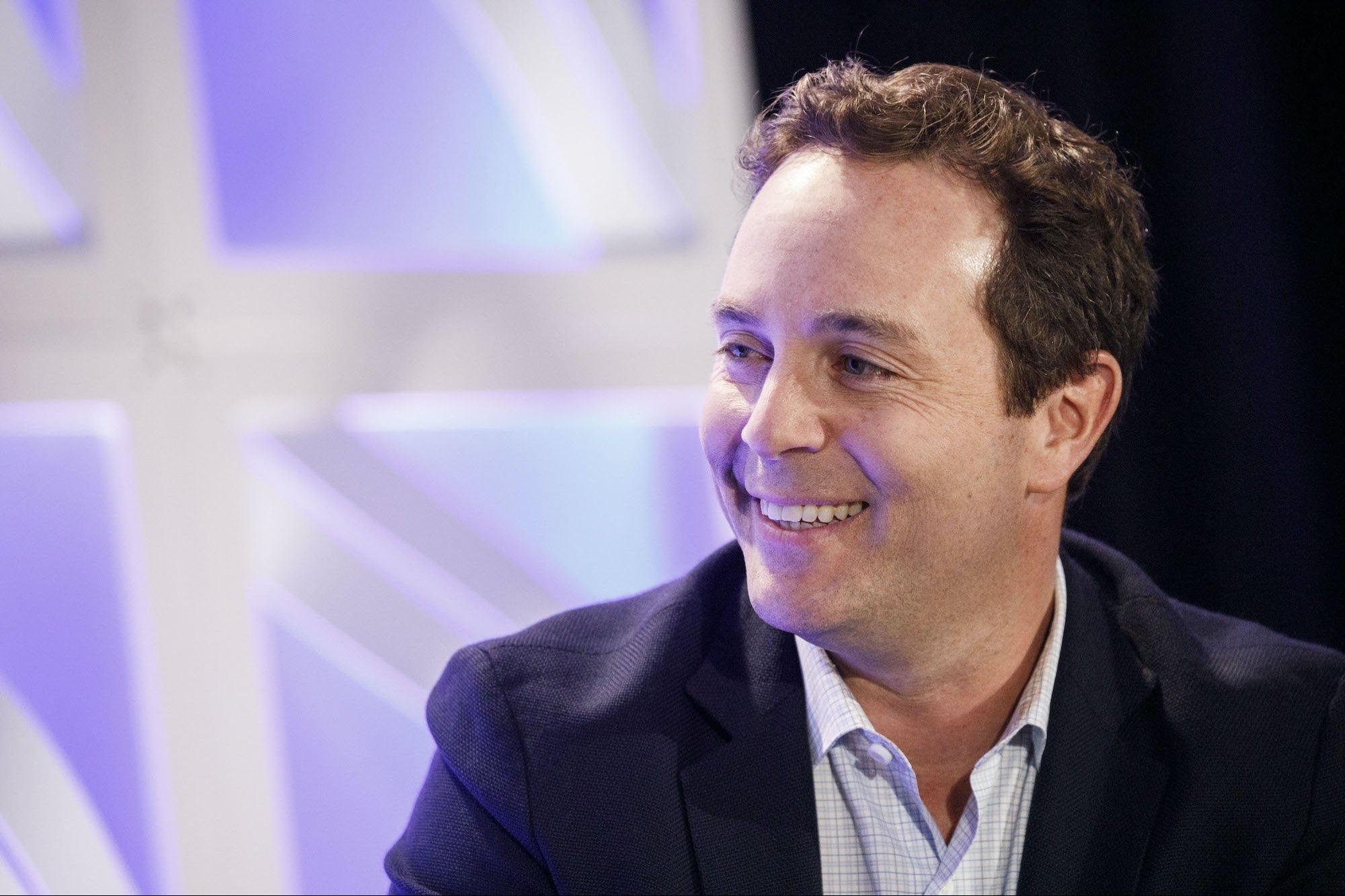 Swimming in cash, Chevron plans a $75 billion slap in the face to drivers | CNN Business
2 mins ago

Swimming in cash, Chevron plans a $75 billion slap in the face to drivers | CNN Business Did that influencer mislead you with their post? Here’s why you should dob them in
3 mins ago

Did that influencer mislead you with their post? Here’s why you should dob them in 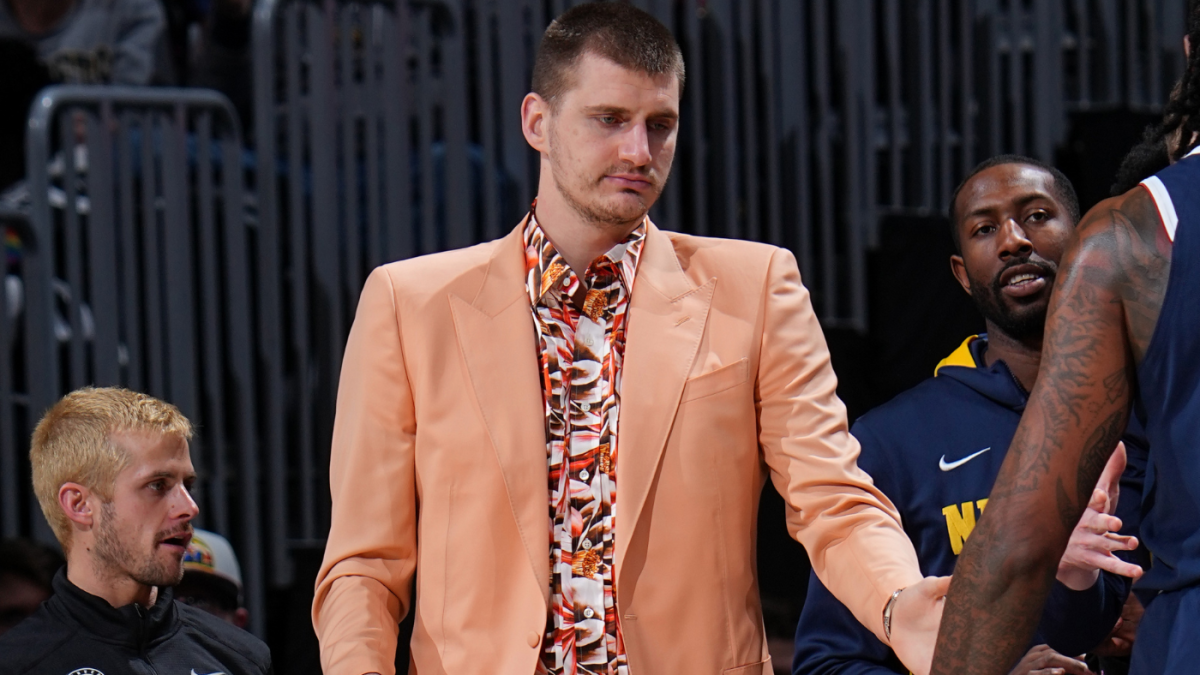 Nikola Jokic sitting out vs. Bucks and Giannis is latest example of why NBA should shorten the schedule
11 mins ago